The Flash is about to have a new villain come to town and his name is Brainstorm!

Kendrick Sampson has been cast to play Dominic Lanse/Brainstorm in a multiple-episode story arc according to Deadline. You might know Kendrick Sampson from his work on How to Get Away With Murder and White Famous. Personally, I remember him as Max Banes in a few episodes of last year’s season of Supernatural. On Supernatural he played half of the twin witch duo Sam and Dean worked with.

On The Flash, Dominic Lanse is expected to be a TSA agent who unwillingly becomes a metahuman. His power is the ability to read the minds of others, but unlike other telepaths you might be familiar with who can block out other’s thoughts, Brainstorm is unable to do so. He hears everything. Which I could imagine would drive anyone a bit mad. Having an ability like that would be more of a curse than a blessing to me. 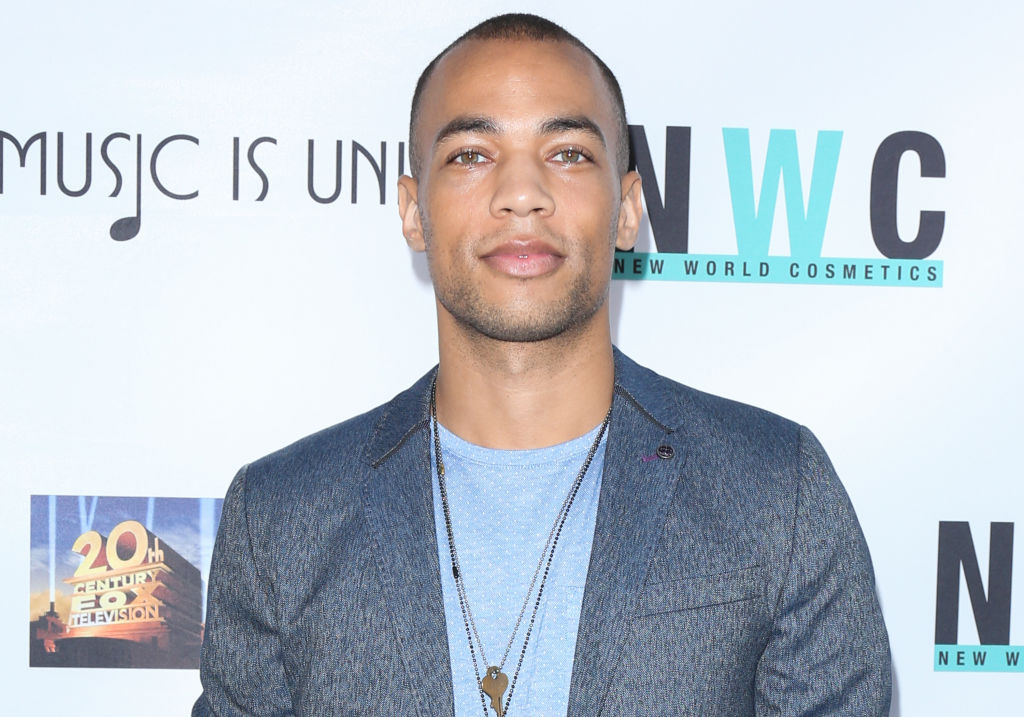 This is a drastic shift from the comics where Dominic Lanse’s Brainstorm has the ability to absorb intelligence from any human or machine. He also was not a TSA agent instead being a member of the Silicon Syndicate who was working on a way for humans to download their intellect into a a machine. Along with his ability to absorb intelligence, Brainstorm uses soundwaves to mind control his enemies and victims. He was known to push individuals to commit murder as well as to make people believe what he wants. He’s a rather minor character that appeared in only 9 issues mainly as the antagonist to Mister Terrific. His first appearance was in Mister Terrific #2 and he was created by Eric Wallace and Gianluca Gugliotta.

The character will be brought in during the winter finale of The Flash. No further details were provided. But with the power to read minds, I would expect Barry Allen’s identity to be a difficult secret to hide from this type of metahuman.

It will be interesting to see what happens with the Arrowverse following the epic crossover event Crisis on Earth-X. But maybe the biggest hurdle will be the decision to immediately terminate Andrew Kreisberg, The Flash’s showrunner, over sexual harassment allegations.