While speaking about the scene, Smith describes how Darkseid would have fit into the end of the film.

Superman joins the fight and teams up with the League to defeat Steppenwolf, however, at one point Steppenwolf tries to tempt Superman into joining his army. Ready for this…We see Darkseid for the first time in Superman’s vision and we see flashes of the nightmare footage that Batman had in Batman v Superman. However, Superman snaps back out of it and delivers the final blow to Steppenwolf.

Well, if Darkseid was going to be in Justice League that would be the way to do it. A member of the audience reaffirmed the scene, stating that she had seen an “unfinished” version of it. It’s unsurprising to say the least. Ever since the “Knightmare” sequence in Batman v Superman: Dawn of Justice most have expected Darkseid to rear his ugly head in the film’s sequel. Well, that didn’t happen. Whether or not Whedon decided to ditch the scene or the studio’s “less than 2 hours” mandate caused the scene to be cut is unknown.

It sounds cool. But would it have made Justice League a better film? No.

The Truth is Out There

Chances are Justice League will be getting a make-over sometime down the line. Whether or not the eventual director’s or extended cut will be released in theaters doesn’t really matter. Because this film came out. It was a disappointing, mediocre movie and fans let DC and Warner Bros. know by not supporting it. But fans are supporting the petition to see Zack Snyder’s cut. Fans are listening to the stories about Warner Bros.’s meddling and the passionate filmmakers who fell by the wayside. 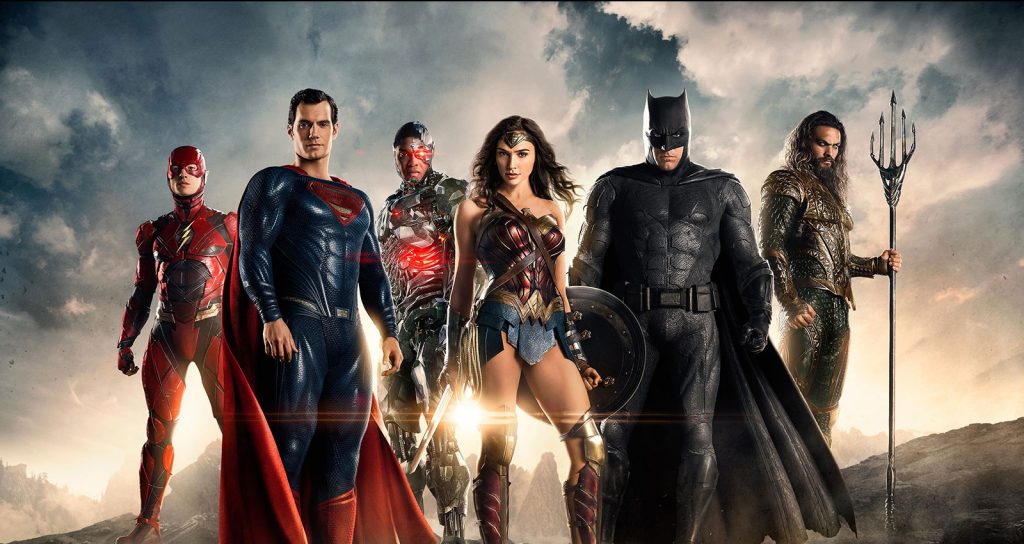 Will Zack Snyder’s “cut” of the film be the best? Probably not. There’s a reason there are rumors that Warner Bros. executives were unhappy with the film before the re-shoots. Whomever’s decision it was, Joss Whedon was an interesting choice to replace Snyder. While many are now blaming him for the final film it’s more likely he’s as disappointed as Snyder about the film he didn’t get to make. If there’s a chance that Joss Whedon had a cut, that didn’t have the studio’s runtime, that would probably be the most satisfying version of the film. Considering he was responsible for many of the film’s high points. Batman’s introduction was great, and taken straight from the pages of the New 52 Justice League #1 comic written by Geoff Johns.

Despite the recent criticisms, Joss Whedon’s scenes are some of the best parts of the film. But so were Zack Snyder’s.