Iron Fist is expected to begin filming Season 2 anytime now with new showrunner M. Raven Metzner. He’s been busy. A recent casting call for a potential new villain hints at the return of The Hand following their defeat at the hands of The Defenders.

In a new report from The Hashtag Show, they detail a casting call for one Tanya Parker.

Here’s the description of the character:

TANYA PARKER(late-20’s, open ethnicity) As a freelance covert operative, Tanya has carried out many high-level missions. A chameleon adept at playing roles, Tanya inhabits the “part” that best fits the mission. SERIES REGULAR

This description screams assassin. Not only is she a covert operative and has carried out high-level missions but she is “adept at playing roles.” And one theory has Tanya Parker being the dangerous Lady Gorgon.

However, her story doesn’t end there. In order to return to The Hand, she attempts to once again murder Frank Castle who is now Franken-Castle. Once again she fails, but this time her former master Kazu Yoshiokya impales her with the Izanami-no-Mikoto Sword. 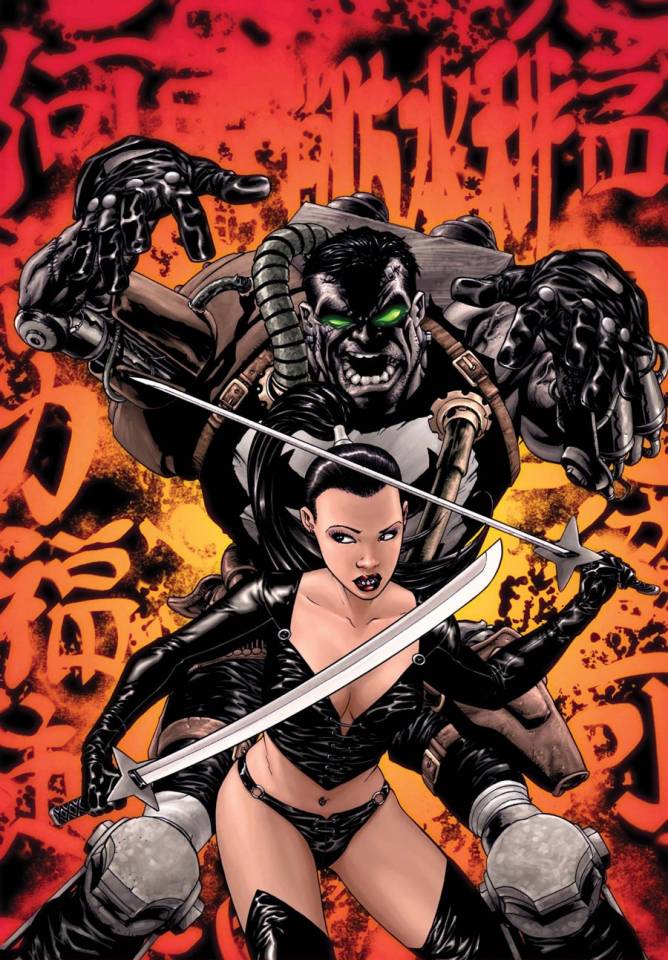 Fortunately, for her she once again survives. And this is where things get really interesting. Lady Gorgon alters her appearance and takes on the role of Maria Castle in order to kill the Punisher. She even alters her voice in order to sound like her. Lady Gorgon mentally tortures the Punisher, who is so convinced that she’s his wife, he lays down his weapons and surrenders. Luck, wouldn’t be on Lady Gorgon’s this side though. Frank’s ally, Henry, informs him that the woman he believes is his wife is really an imposter. Upon discovering the truth, Frank flies into a rage and savagely beats and stabs Lady Gorgon, who continues to taunt Castle saying, “Guess you figured it out. Gotta wonder…you could be so easily fooled. Gotta wonder how much you even remember her now? All these years later.”

While Lady Gorgon has predominantly been a Punisher villain in the comics, she would make a solid Iron Fist villain given that she is a telepath able to control minds, read thoughts, as well as link minds together. She uses her ability to link minds to force her opponents to experience the emotions, pain, and deaths of others.

If this is a route Netflix is looking to take, they’ve already set up potential storylines for Punisher to show up in the next season of Iron Fist. Ben Barnes’ Billy Russo aka Jigsaw was the primary antagonist in the first season of The Punisher. It wouldn’t be too hard to see the worlds of Danny Rand and Frank Castle collide especially since they both operate in the same city. And you know Jigsaw isn’t going to be in that hospital bed for long and he’s going to want revenge on Frank.

One factor that could play an important role in this casting, is the fact that Wilson Fisk is returning to Daredevil Season 3. It’s possible Fisk may once again take control of the power vacuum in New York City and that left by The Hand. Lady Gorgon could be an even deadlier enemy with Wilson Fisk behind her.

What do you think? Will Lady Gorgon meet the Immortal Iron Fist? Let us know in the comments below!