Mark Hamill created a horrific, traumatic backstory for Luke Skywalker as he prepared to get into character for the upcoming Rian Johnson directed Star Wars: The Last Jedi.

He spoke to Entertainment Weekly about the tragic backstory he created for Luke Skywalker. He first talks about his need for a backstory as an actor:

Actors like backstories. They want to know motivation and all those things, and it’s such a blank slate. You know, if you look at it intellectually, I realized that it’s not my story anymore and so what [Luke] did or did not do in the intervening years aren’t really important to the audience at this point, but I have to work it out for myself.

Mark Hamill then went on to describe his process to create the backstory and ultimately the one he used to prepare for his role in The Last Jedi.

I wrote lots and lots of scenarios. I made notes that he fell in love with a woman who was a widow and had this young child. He left the Jedi to raise this young child and marry this woman. And the child got hold of a lightsaber and accidentally killed himself. 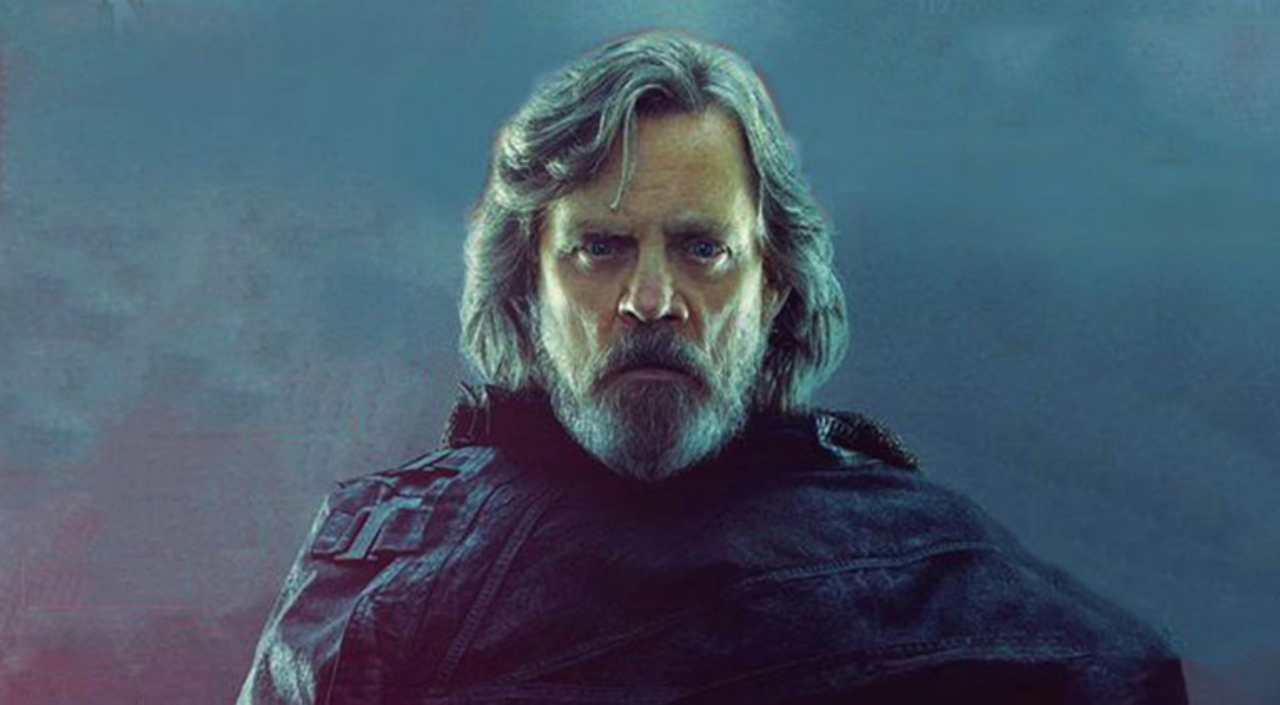 He talked about how this scenario relates to real life and the places he had to go to bring Luke to life for The Last Jedi.

It’s nothing to do with the story, but when I think about gun violence and you read these tragic stories of kids getting hold of their parents’ guns and killing a sibling or themselves, I mean, I had to go to really dark places to get where Luke needed to be for this story.

Hamill then describes how he took this tragic backstory and used it to help justify Luke’s actions in The Last Jedi. He then goes on to reiterate this is what he used to push himself into Luke’s shoes for The Last Jedi and is not what officially happens to Luke following the events of Return of the Jedi.

I sort of tested out some of my ideas just to make sure I wasn’t in conflict with anything. He [Rian Johnson] was really nurturing in that regard, encouraging me to find ways to justify the actions in this movie. But like I say, that little story I told about Luke leaving the Jedi and getting married, that’s not officially what happens.