Justice League was missing a few things. Thanks to a Warner Bros. mandate the film needed to be under 2 hours. Most everyone agrees that was detrimental to the final film. One aspect of the film that had been teased was Superman’s black suit. After he comes back to life in the comics, he has a mullet and a brand new black and silver suit. It was an incredible design; it was a great concept. Many fans were delighted to have the Man of Steel look like a verified badass for a while. When he died in Batman v Superman: Dawn of Justice, people assumed the suit would be making its way to the big screen. 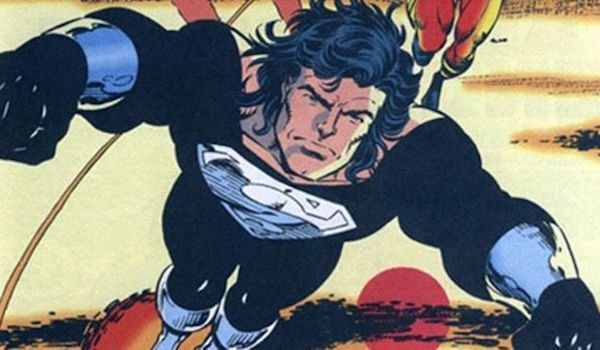 Unfortunately, that didn’t come to pass.

However, according to a new interview with Justice League Cinematographer Fabian Wagner, the black suit does exist.

Fabian Wagner, famous for shooting several of Game of Thrones’ most notable episodes, served as the film’s cinematographer. In an interview with Inverse he confirmed the Black Suit exists and was even used in deleted scenes.

There were (scenes shot)…It’s a cool looking costume. Sadly, we didn’t see that either in the final cut.

Henry Cavill even teased the Black Suit on his Instagram.

It’s certainly not surprising to hear that there’s even more of Justice League on the cutting room floor. In fact, it’s a certainty. Warner Bros. made some poor decisions that hampered the creation of this film. Unfortunately, it’s not entirely their fault. They gave Zack Snyder free rein for several films. He made the DCEU into his unique vision, for better or worse.

How the black suit played into the film is a mystery. But the film never shows Superman getting into costume. So, it’s likely the suit that Martha Kent brings for her son has been de-colored. It’s possible that the suit realized that its owner or heritage had finally died and became black because of it. Then Superman would have had to fly or do some small sort of feat to bring it back to life.

It sounds possible, but it doesn’t sound good.

Superman’s mullet did not rear its ugly head onto the big screen, and that’s a good thing. If the black suit had been utilized well in the story it would have been an interesting story element, considering Superman’s resurrection is the highlight of the film itself.

Superman’s Black Suit wasn’t the only deleted scene Wagner lamented. If you remember from the final trailer, Alfred speaks to an off-screen figure, “They said you’d come. Let’s hope your not too late.” The scene never made it into the final cut of Justice League. Wagner didn’t reveal any details about the scene, but he did say, “It was a great scene to shot. It was one of my favourites and also didn’t make it.”

Just another missed opportunity from Justice League that falls into the “Oh, well…” category.