After we got our first look at a brand new New Mutants poster, we are now getting to see the young heroes together in an AC/DC inspired photo. 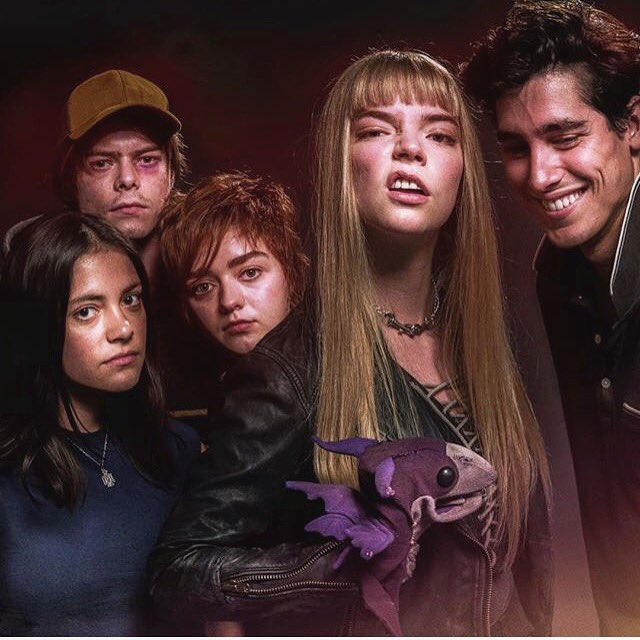 The image is an homage to legendary rock band AC/DC’s Highway to Hell cover. 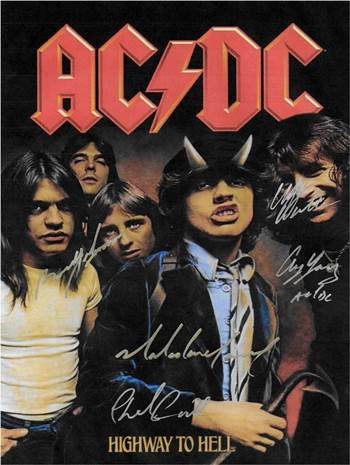 Along with the new image, 20th Century Fox turned their new poster into an interactive setup down at the Brazil Comic Con.

New Mutants tells the story of five young mutants who are just discovering their abilities all the while being held in a secret facility against their will. They must fight to escape their past sins and save themselves.

A number of teaser videos have hinted at what those past sins could be. The most recent is Mirage’s encounter with the Demon Bear.

In the comics Mirage attempts to slay the Demon Bear that killed her parents. Unfortunately, it doesn’t work out and she is badly mauled by the bear.

This most likely is hinting at Sam Guthrie aka Cannonball’s origin where he ends up trapped in a coal mine. Fortunately, his mutant abilities activate and he is able to save himself and a family friend from the collapsing mine. However, it would draw the attention of the Hellfire Club.

This one seems to hint at Magik. In the comics, she was abducted at age six and used as a hostage in order to get the X-Men to fight Doctor Doom.

Finally, we get Wolfsbane.

The sins of our past. #NewMutants pic.twitter.com/HA5RBPYTCj

Rahne Sinclair is raised by an abusive Catholic priest and once her mutant abilities manifest, he attempts to hunt her down believing she is touched by the Devil.

Learn more about Wolfsbane’s dangerous past below: