Recently, fans got their first look at Robin in DC’s new Titans TV show. The Geoff Johns, Akiva Goldsman and Greg Berlanti-created series is set to debut on an unnamed streaming service specifically for DC films and shows. A great idea, but one that remains a mystery to pretty much everyone.

But more progress continues to be made on the Teen Titans-starring show. In fact, a brand new casting call has been found that may reveal two of the show’s frequent guest-stars.

The first description is most likely a young Dick Grayson, Robin. First of all the character is described as being a young character who “isn’t afraid of heights.” It makes sense given Dick Grayson’s parents were the famous, high-flying acrobats “The Flying Graysons.” But just who could the other name be? A fatherly hero, or a familiar villain? 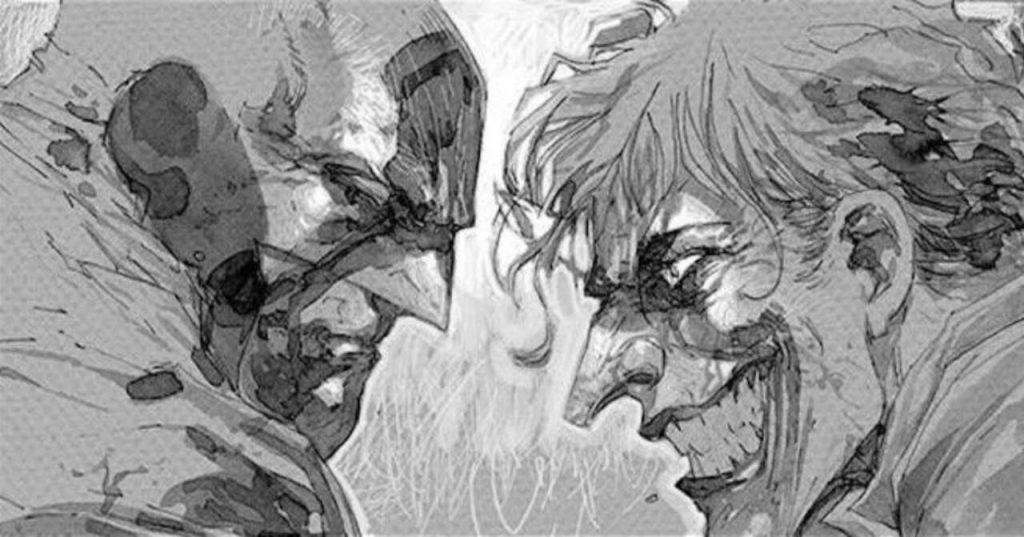 Heroes and villains. Two things Titans TV is going to need in spades. Well, the obvious man under the description’s “mask” is most likely Bruce Wayne, Batman. The “downfalls of others” could refer to the defeats of those he views as evil. Those in need of his vengeance. It also sounds like a more harsh description of the character. It’s one that harkens back to the pages of Frank Miller’s Batman: Year One. Motivated by the desire to stop the ruling, abusive aristocracy from destroying his city.

It’s a smart angle. Dick Grayson will have a lasting effect on Bruce. Together, they’ll become a better team. And together Dick and Bruce may be able to help each other get through the tragedies that made them the heroes they are. It’s a great sign that the show is already looking to explore the Batman and Robin relationship. It might be juxtaposed against the reason Robin is now forming the Teen Titans. Or more importantly, the reason he is no longer at Batman’s side.

But there’s one more person who could be lurking in that description: the Joker. First of all the reference to Jack Nicholson is reason alone to add his name to the possibilities. Grayson will have dealt with many a villain in his past if he’s been serving as Batman’s trusty sidekick. There’s no way he hasn’t come across Joker sometime in the past.

Maybe, Geoff Johns and company are already looking to include their greatest villain into their latest TV venture.