James Mangold, the director of Logan, had a few words to say regarding Fox’s film and television properties going to Disney. Yet with Disney’s announcement confirming the deal it all seems to be a warning to Disney not to stifle directors and creativity.

While at a post-screening panel discussion at Midtown Manhattan’s Whitby Hotel with stars Hugh Jackman and Patrick Stewart, Mangold was leery of the Disney/Fox deal. He was especially concerned about how Fox’s movie pipeline would fit into Disney’s much leaner and non-R-rated one. “If they’re actually changing their mandate, if what they’re supposed to do alters, that would be Mangold added, “I hope what we end up with is going to be a positive in terms of movies.”

Stewart, in a separate interview, agreed. “Whatever happens, I want it to be a good thing for the studio.”

Logan was heralded as a more mature look at a superhero movie. The mature look included an R-Rated and was a big risk for Fox. But it also meant at least two things to Mangold. The movie would at least have shaved $100 million off internal revenue projections, and it also enabled the creative team to take the more mature look for the movie.

“The real thing that happens when you make a movie rated R, behind the scenes, is that the studio has to adjust to the reality that there will be no Happy Meals. There will be no action figures.” He continued, “The entire merchandising, cross-pollinating side of selling the movie to children is dead before you even start. And when that’s dead, it means you’re making a grown-up movie.” 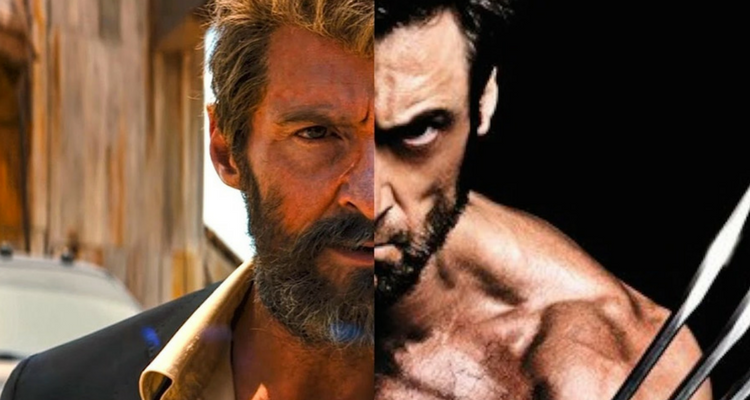 Once the studio adjusts, “you don’t come under the pressure of how a 12-year-old is going to react to the movie, not just in terms of violence or language, but in terms of pace or even the depth of interest in what people are talking about.”

Mangold also talked about the difficulty of managing the death of these wildly popular character. “It is a tricky business to manage such an exit.” He then went on to say, “We’ve now so co-opted this idea that these movies are not really stories, but are merchandise entities. You can’t kill the characters because they’re worth so much effing money.”

Hugh Jackman wasn’t noted as saying anything regarding the deal, even though he was also in attendance at the discussion. That is until a day later, when he was asked about it by Collider.

“It’s interesting because for the whole 17 years I kept thinking that would be so great, like I would love to see, particularly, Iron Man and the Hulk and Wolverine together. And every time I saw an Avengers movie I could just see Wolverine in the middle of all of them like punching them all in the head. But it was like, “Oh well, that’s not gonna happen,” and it was interesting just when I first saw that headline – it was just the possibility of it and who knows what’s gonna happen, obviously – I was like, “Hang on!” But I think, unfortunately, that ship has sailed for me, but for someone else I would like to see Wolverine in there.”

Before the interview, Jackman stated that if an Avengers/X-Men crossover was put “on the table when I made my decision [to stop playing Wolverine], it certainly would have made me pause. That’s for sure.” 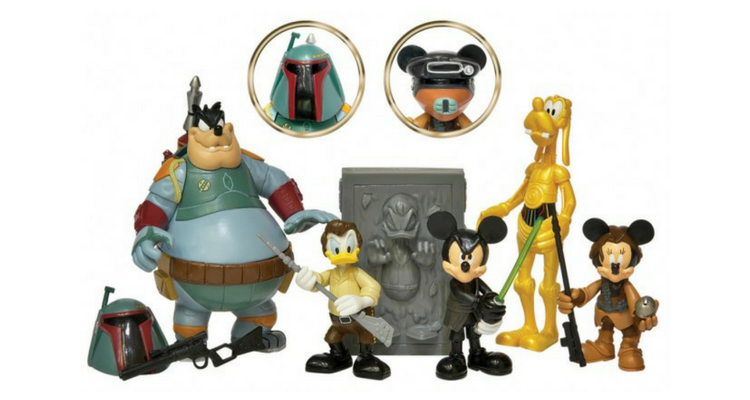 When talking about the merchandise that follows a film’s release, I’m not too keen on how the marketing to audiences works. Mangold talks about the rating for the movie and how that correlates to merch. So it’s safe to assume that Deadpool or Logan didn’t have a lot of toys made for their characters. However, there has been a lot of merchandise for Deadpool using his image in some way as a reference to pop culture.

Let’s look at the numbers for Logan. According to Mangold, any discussion about numbers for merchandise is immediately dead on arrival. Despite this, Logan managed to rake in about $617 million worldwide on viewership alone.

Now compare that to a Variety report of what Disney did for Star Wars: The Force Awakens. The box office numbers for the movie ended up at around $2.07 billion. Add to that their licensing of the characters in merchandise for an additional $113.2 billion.

With numbers like that, it’s not surprising to see the difficulty in sustaining that kind of model for Fox. The more adult-oriented titles of Fox weren’t so merchandise friendly. Maybe they’ll end up making the X-Men more marketable to children?

There has been a lot of speculation about how Disney will handle the deal and produce content for the former Fox properties. Deadpool will keep it’s R rating, and Ryan Reynolds has been having a poke at the deal on his Twitter account. Other than that, we’ll see soon enough how the other movies slated for production will integrate into this new Disney environment.