“Darkness rises, and light to meet it.”

Those words are some of the most haunting uttered in the Star Wars universe. They were delivered by the amazing Andy Serkis in the form of Supreme Leader Snoke. Introduced in The Force Awakens, Snoke became one of the biggest mysteries about the film. He wasn’t around in physical form. No, he was there by way of a massive projection. That projection was a few stories tall. Towering over the likes of General Hux and Kylo Ren. He was an incredibly imposing figure and remained so in Star Wars: The Last Jedi. But just who was behind that hideous face?

Fans had many, many theories about the identity of Snoke. He could be Darth Vader reincarnated; he could have been Darth Plagueis as described by the Emperor in Revenge of the Sith. This monstrous figure was the topic of many a discussion. Is this villain worthy of being the opposing force to one of the greatest protagonists of all time, Luke Skywalker? Or is he just another face in the crowd who happens to be incredibly powerful with the force.

Well, it’s a little bit of both.

Supreme Leader Snoke had been tampering with the mind of Ben Solo for a few years before The Force Awakens. He was the reason that Luke’s Jedi Temple was destroyed. But not because he brought it down, but just because of his influence.

Luke sensed his nephew was already turning to the Dark Side, and for a brief second considered ending the boy before he fell. It was his lowest moment. A secret divulged later in the film by Luke to Rey. Was that when he lost Ben? It’s possible. Solo brought his entire hut down on Luke to get out of the situation. He then went on to destroy the temple. This is the greatest contribution of Snoke in the grand scheme. Because, just like Rey, he’s a nobody.

Snoke is no mythical Lord. He’s a creature powerful in the Dark Side of the Force. Despite his formidable power, he falls at the hands of Kylo Ren. That’s right, Snoke falls to the Skywalker lightsaber by way of Ben Solo. And so, Snoke’s purpose is revealed. He’s not the epic villain fans and audiences thought after The Force Awakens. He’s simply a plot device to reveal the true villain. 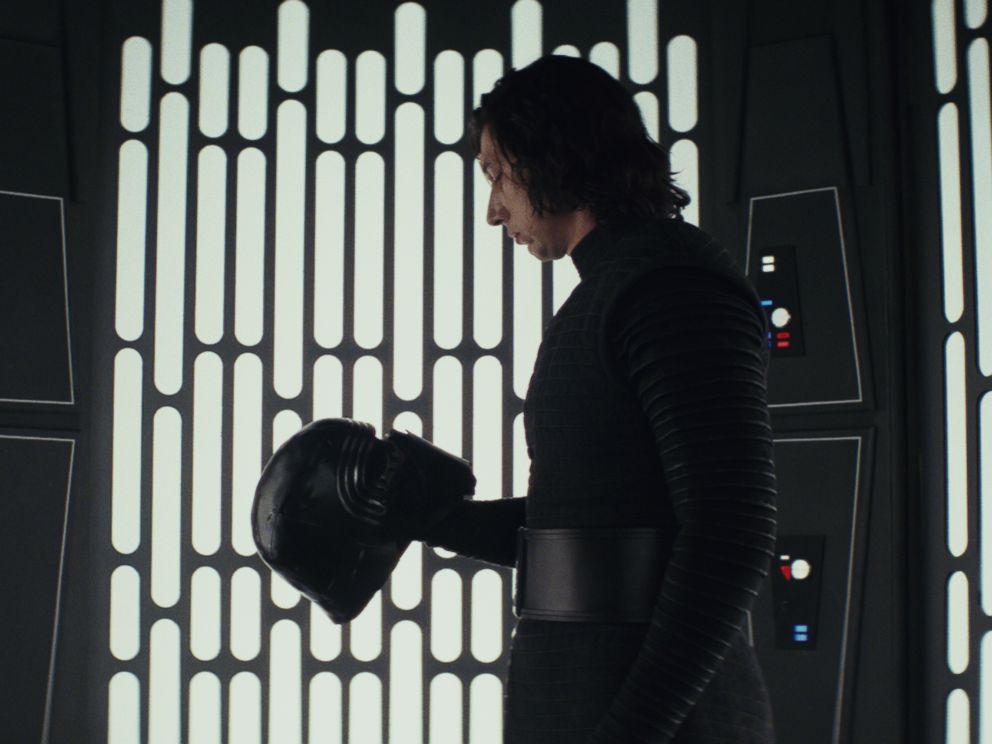 Ben Solo is now the heir to the Skywalker legacy, not Rey. He may still be redeemed in Episode IX, but Kylo Ren has already done a great deal of evil throughout the universe. And if the end of The Last Jedi is to be believed he’s made his choice for the Dark Side.

So instead of being the main villain to plague the Skywalker family, Snoke turned out to be some creature who just happened to be powerful with the Dark Side. His succession is never explained; his background is never discussed. But that’s because the towering villain was just meant to unlock the true potential of the trilogy’s true villain: Kylo Ren.

Rey has proven herself to be the hero, the Jedi, that the fans deserve. She wants nothing but to help Ben Solo become the Jedi he was meant to be. Not to remain the monstrosity he has become.