Artist Mikkel Frandsen revealed a couple of preview images of what Eddie Brock’s Venom will look like in the upcoming Sony film. But that’s not all, a leaked set video appears to show Tom Hardy’s Eddie Brock internally fighting the Venom symbiote.

We’ve only been guessing what the live-action Venom suit will look like until now. I know I for one still carry a pretty heavy scar from Spider-Man 3’s take on Venom. But it’s looking like we can breathe a sigh of relief.

Artist Mikkel Frandsen unveiled a first-hand preview of what Venom’s CGI could like for the upcoming Sony film. Venoms CGI. While it’s unclear if these will actually be used in the film, it’s highly likely Frandsen is working on Venom. He’s got an unnamed movie project in the works listed for 2018. It could be Sony’s R-Rated Venom.

Take a look, it definitely has that comic book feel. 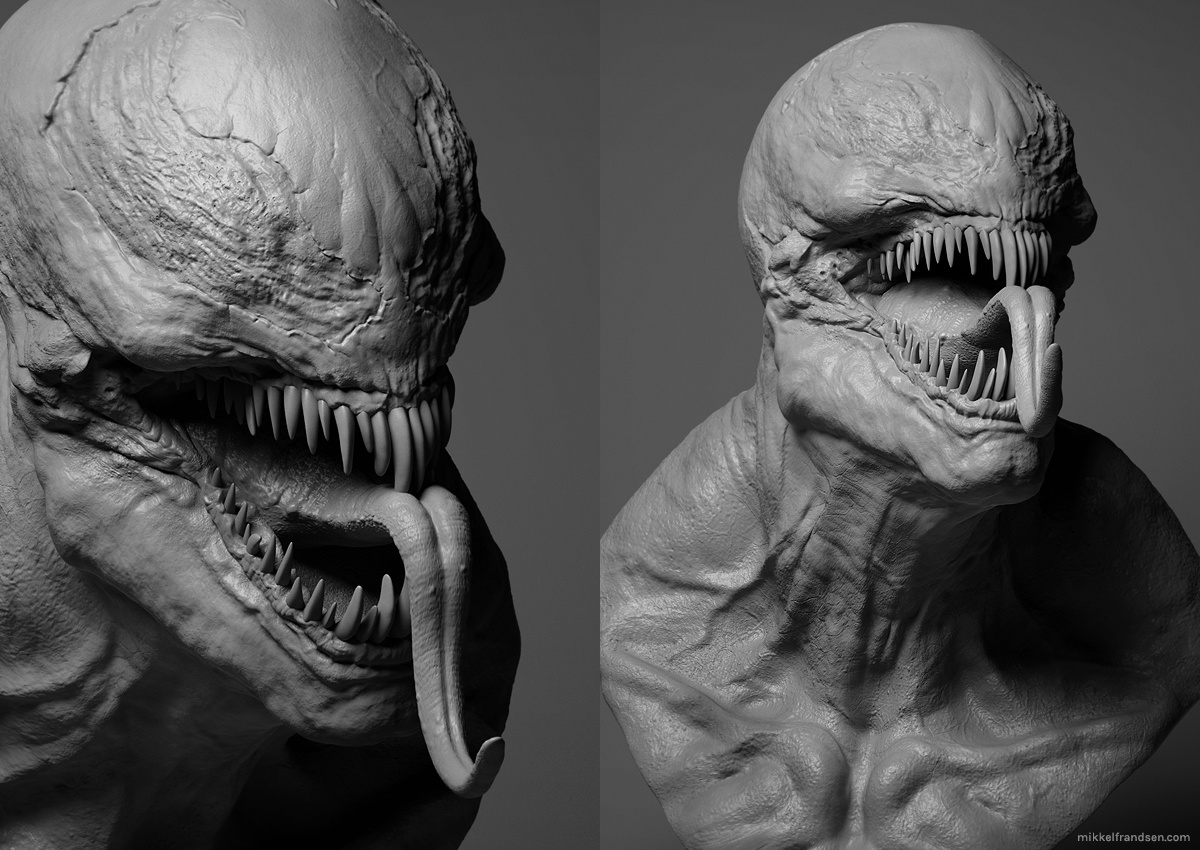 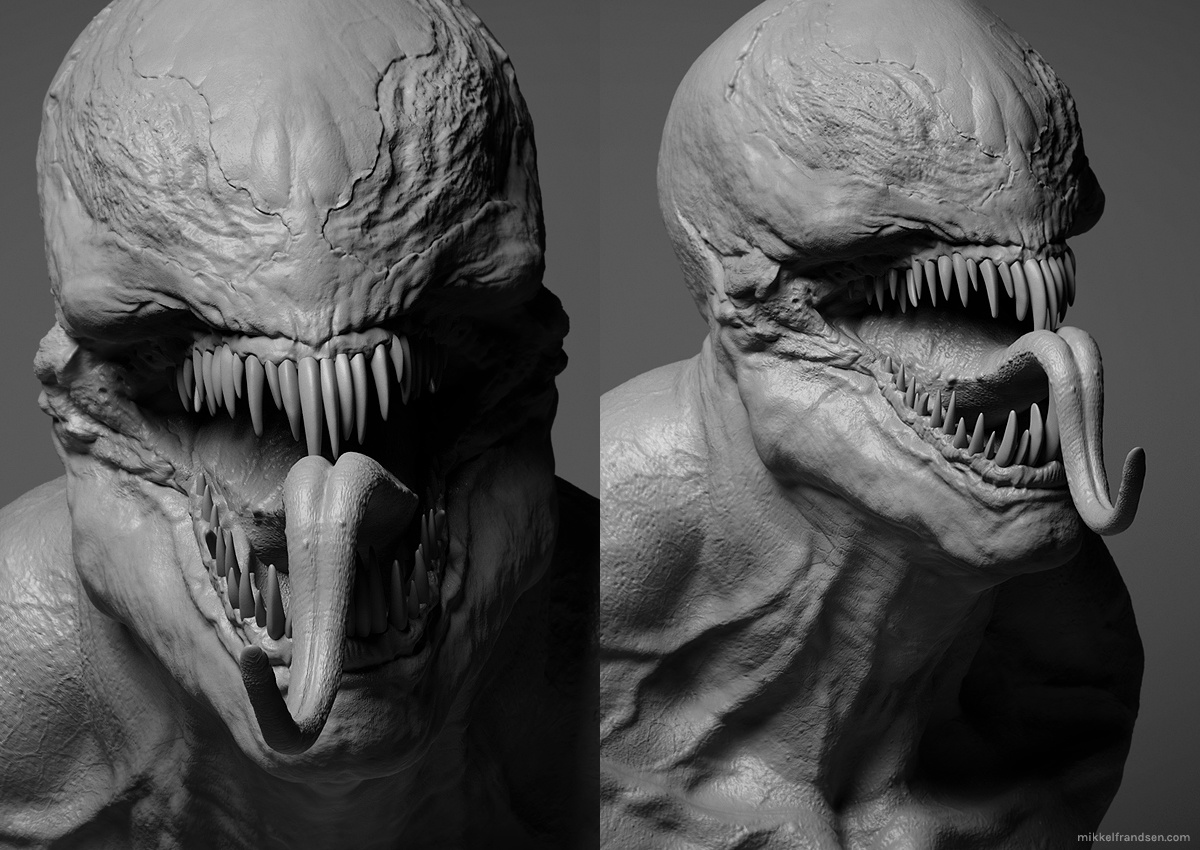 If this is really what the CGI is going to look like, it’s a vast improvement from what we saw in Sam Rami’s Spiderman 3. It’s much closer to the comic book source, that’s for sure.

It also looks a lot like the newly unveiled Venom logo.

Not only did we get a look at Venom’s CGI, but we also get a leaked set video showing Tom Hardy fighting for control of his own body against the Venom symbiote. It shows Tom Hardy fighting against some invisible force. Not too far from the comic source, we can see Eddie trying his best to maintain some control over the foreign force that is the symbiote. You can see Hardy’s exceptional acting skills as it truly appears an invisible force turns him around to prevent him from getting to the nearby medical office.

Take a look at the video below!

This definitely looks like we will see a Venom origin story rather than jumping right into the story where Eddie Brock and the Venom symbiote have been working together for an extended period of time. Many thought we might not see an origin due to to the movie’s source material being Venom: Lethal Protector.

What do you think? Could this be our first look at the CGI of Venom? And what do you think of this behind the scenes video? Let us know in the comments below!