John Williams is one of the single greatest parts of the Star Wars universe. His music explodes onto the screen with every title crawl. With the 1977 classic Williams created one of the most bombastic, memorable pieces of music ever written. Since Star Wars returned to the “scene” in 2015, he’s been responsible for 2 of the 3 film scores for Disney’s entries into the franchise. Now, it appears Williams will be making a sizable contribution to the score for the upcoming, Solo: A Star Wars Story.

In a new interview with Variety, Williams explains his role as one of the film’s composers.

The present plan is that I’m writing a theme for Han Solo, and John Powell is going to write the score. Which he’ll do brilliantly…What I will do is offer this to John, and to Ron Howard. And if all parties are happy with it, then I will be happy. … John will complete the score. He will write all the rest of the themes and all of the other material, which I’m going to be very anxious to hear.

There’s a lot to be excited about. First of all, it’s great to see that Williams is excited about John Powell working on the film. Powell is an Academy Award-nominated composer responsible for the amazing score from How to Train Your Dragon. Couple that with what is sure to be another incredible theme by John Williams. 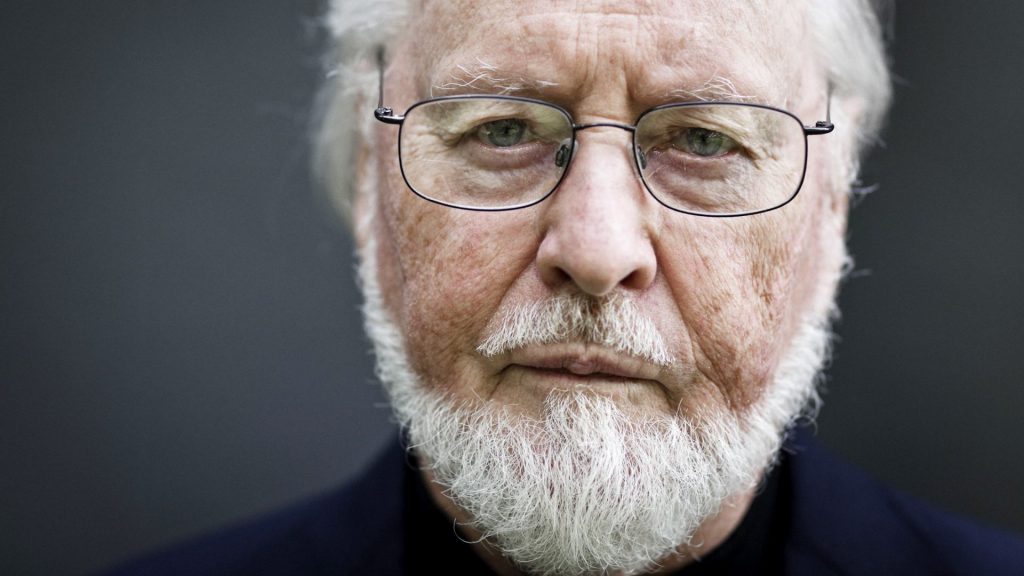 Williams is one of the most successful artists of the modern age. His music has accompanied an incredible amount of classic films. Just some of the movies he’s composed the scores for are: Indiana Jones, E.T., Close Encounters, Jaws, Harry Potter, Superman, Catch Me If You Can, Schindler’s List, Jurassic Park, and Home Alone.

Oh, and let’s not forget about Star Wars.

The mesmerizing themes he’s created are just as memorable as the images they’ve accompanied. Sometimes even more so. It’s unfortunate that he won’t be scoring the entire film, but this system has worked before. The most famous example of which is one of the most famous television shows of all time, The Simpsons. The theme to The Simpsons was written by famous composer and Oingo Boingo-leading man, Danny Elfman. But the music that fans would hear within the episodes themselves were created by Alf Clausen. Most audiences never noticed because of how talented both artists are.

Considering the immeasurable talent writing the music for Solo: A Star Wars Story, fans can expect another iconic score from two of film’s greatest composers.