X-Men: Dark Phoenix looks to be a Sophie Turner centric film. The last few films featured a Mystique (Jennifer Lawrence) centered plot in X-Men: Apocalypse, and a shared Mystique/Wolverine (Hugh Jackman) in X-Men: Days of Future Past. Turner plays Jean Grey, the newest iteration of the character introduced to us in X-Men: Apocalypse. 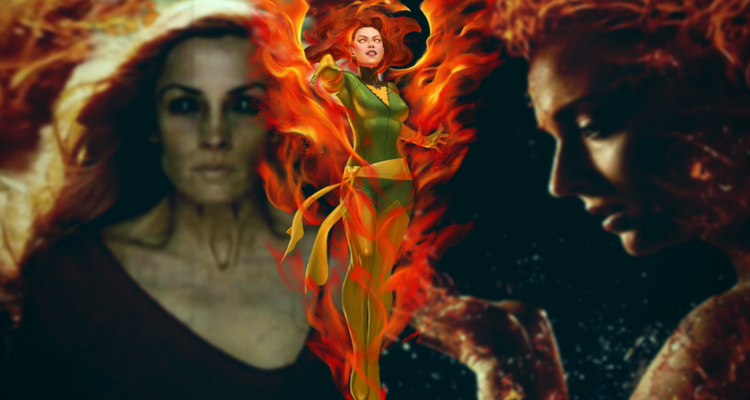 In X-Men: Apocalypse, they teased Turner’s Jean Grey had tapped in to a greater power source within her in order to help defeat Apocalypse. Fans of the comics were disappointed in the writing of her character, stating that Jean Grey in this iteration was following a failed plotline from X-Men: Last Stand. A plotline they had to correct with X-Men: Days of Future Past.

While the film might be Phoenix-centric, other prominent X-Men will still play a role. In a recent Empire Magazine special on the upcoming X-Men: Dark Phoenix film, Fox revealed an image of a defeated Magneto. 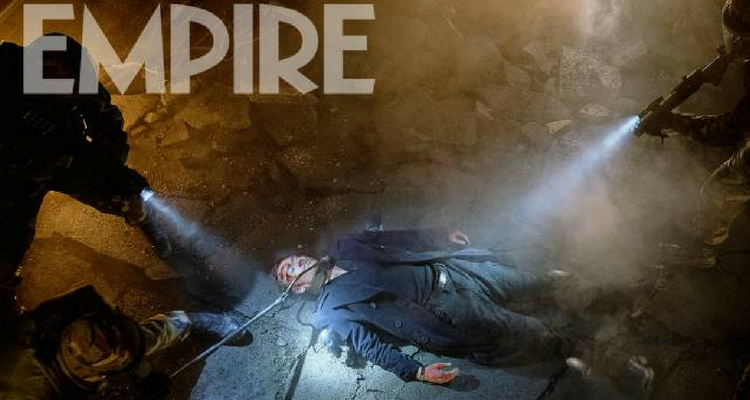 In the image, Michael Fassbender’s character is laying on the ground bloodied and unconscious. It appears some kind of government or corporate organization has subdued him.

The plot will have Magneto leading a group of Mutants on the island of Genosha, that will act as a refuge for mutants. at some point. Fassbender described Genosha, “He’s set up this place for mutants that don’t have a home to go to and they can seek refuge there.”

In the comics, Magneto was responsible for attacks against the Genoshan government for using Mutants as slave labor. He eventually demands a mutant-only nation and takes it over the island by force. Genosha ultimately plays a part in the House of M series, as a haven for Scarlet Witch when she has her panic attack.

It’s unclear at which point of the movie Magneto’s defeat might occur, but Maxwell Eisenhardt has been a high value target since Days of Future Past. In fact, if you remember he was being kept deep beneath the Pentagon for murdering President John F. Kennedy. He even went into hiding in Poland to avoid detection in X-Men: Apocalypse.

Empire Magazine will also be featuring an interview with Sophie Turner for the upcoming film. She’ll probably echo some of what Alexandra Shipp stated earlier this year. Talking about the origins of her new powers being more comic book faithful than the previous iteration. It looks like, from what we’ve read, that the X-Men will be on a mission to save some astronauts on re-entry to earth’s atmosphere. The craft gets attacked by solar flares and Jean Grey uses her powers to protect the craft. Somehow the Phoenix force will activate inside of her. And somehow those flares will engulf her in her new form.

Not quite a comic book faithful adaptation. But I digress.

X-Men: Dark Phoenix will be out in theaters November 2nd of this year.