Jessica Chastain’s role in the upcoming X-Men: Dark Phoenix film has been kept under lock and key. However, 20th Century Fox revealed her character will go by the name “Smith.” 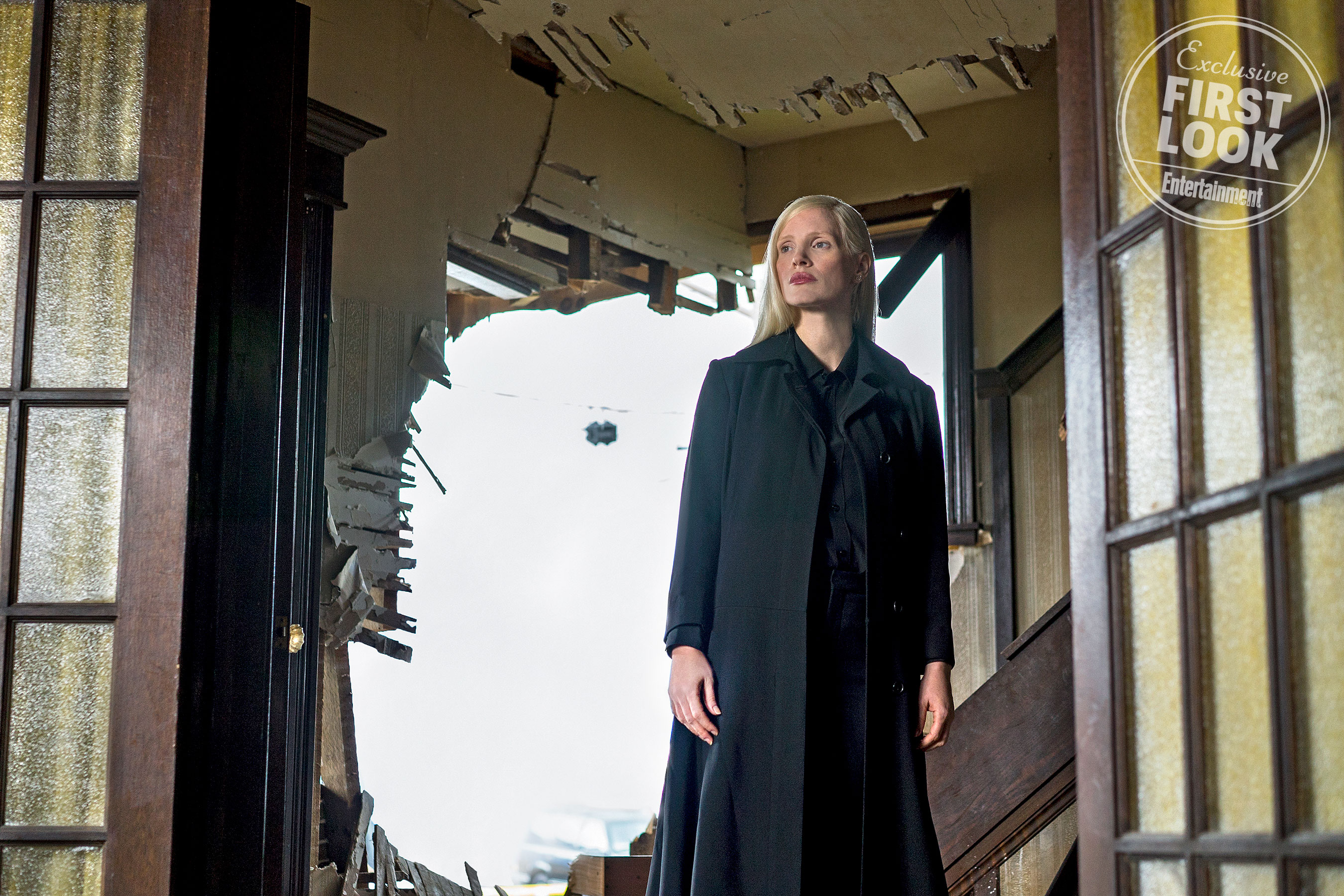 20th Century Fox already revealed Chastain’s character is a shapeshifter. The Skrulls are a race of shapeshifters who control much of the Marvel cosmic universe. In the comics, the Skrulls also launch a Secret Invasion against Earth. They disguise themselves as Marvel heroes in order to eventually take over the planet and claim it as the new Skrull homeworld. Their previous homeworld was destroyed when the planet-devouring Galactus consumed it. It’s possible Marvel Studios and Fox are already teaming up to bring the X-Men into the Marvel Cinematic Universe. Chastain’s character could be the Skrull Empress Veranke who leads the invasion of Earth. And like Agent Smith, Veranke and her Skrulls could be a virus infecting the planet.

However, another theory sees Chastain as a female version of Mastermind. In the comics, Mastermind aka Jason Wyngarde  manipulates Jean Grey with his illusion powers. He makes her believe she is reliving the life of her ancestor. His illusions eventually turn Jean Grey against the X-Men and unleash the Dark Phoenix. In order to compensate that Chastain shapeshifts, this theory believes her illusions allow her to change appearance and “shapeshift.”