Writer Saladin Ahmed and artist Javier Rodriguez bring Blink and the Exiles back in a brand new series from Marvel Comics, Exiles.

Exiles will see Blink team up with Kamala Khan, Iron Lad, Wolvie, and a mysterious unnamed team member to help save the universe from a sinister threat. Blink and the Exiles will be recruited by Nick Fury, who now goes by simply the Unseen. The Unseen is relegated to observing Earth from the moon. However, that won’t stop him from recruiting the Exiles to save the world. 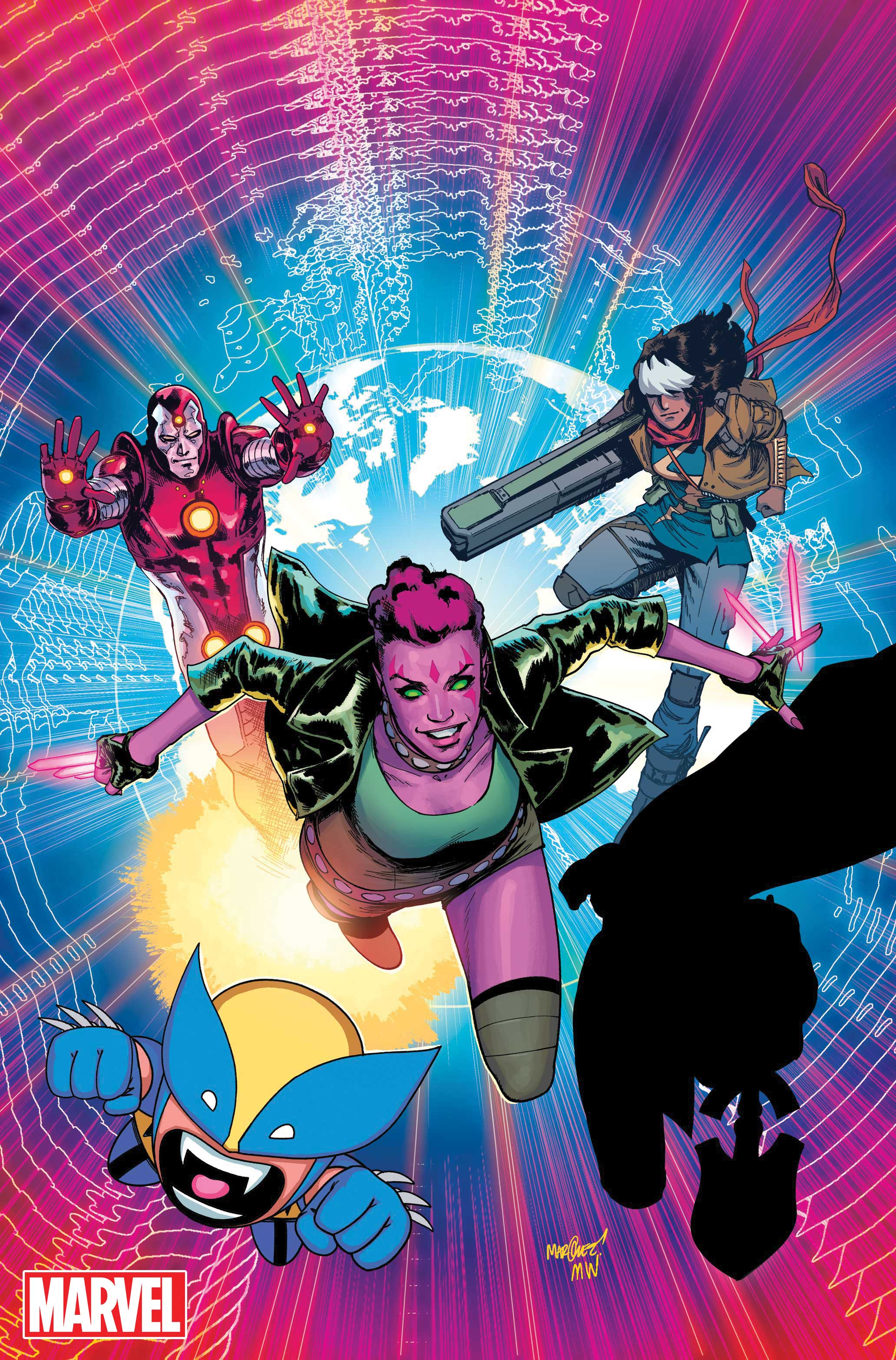 Who do you think that mystery character could be? They definitely appear to be wielding some type of spear weapon and have a flowing cape.

“Exiles is a two-fisted, big-hearted wild ride of a book about a diverse team of alternate universe Marvel heroes banding together to stop a dire threat to the multiverse. Sort of WHAT IF? meets classic X-Men,” teases Ahmed. “Grizzled old Kamala Khan! Disgustingly cute cartoon Wolverine! It’s a dream of a book to be working on for a Marvel fanboy such as myself, full of deep-cut guest stars and mind-blowing easter eggs. But it’s also new-reader friendly — a self-contained story of a group of misfits coming together, learning to trust each other, and, if they’re lucky, saving the [email protected]$# universe.”

Along with Rodriguez, Alvaro Lopez, Jordie Bellaire, and Joe Caramagna will also be on art duties.

What might be the most interesting thing about this story is that Marvel seems to be tossing out the idea of Kamala Khan as a teenager. Instead, they are showcasing her as an old, grizzled fighter. Even more interesting is that she’s not being marketed as Ms. Marvel. Instead Marvel listed her simply as “Khan.” Could this mean Carol Danvers might resume her role as Miss Marvel and drop the moniker Captain Marvel? It’s highly unlikely especially since Marvel Studios is giving the character a full-length movie titled Captain Marvel. But one can dream right?

Exiles #1 is expected to hit comic book stores on April 11, 2018. As of now the book will have two covers. The main cover is by David Marquez with a variant cover by Mike McKone. 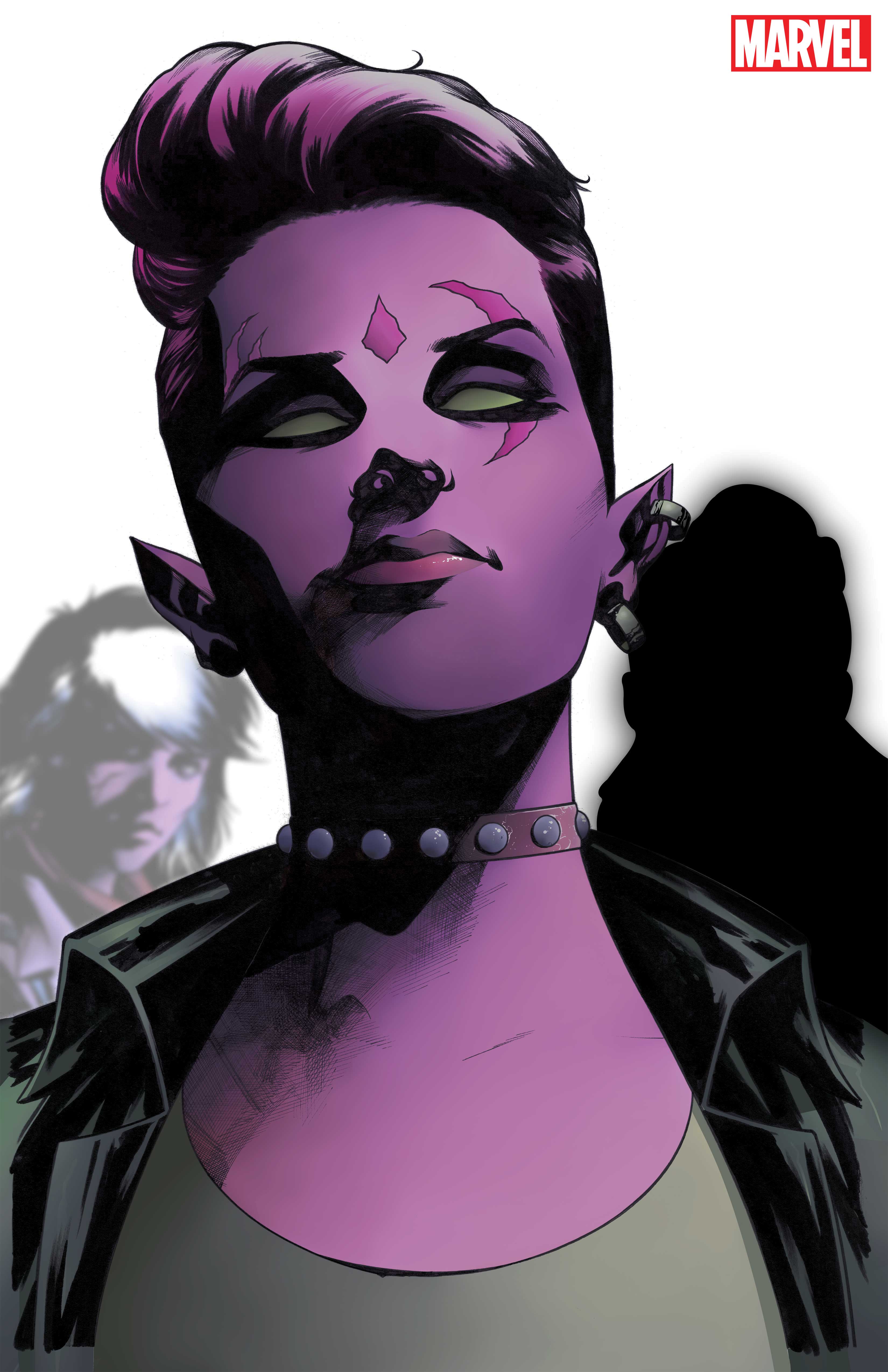