Whether or not Ben Affleck is starring in Matt Reeves’ Batman film is unknown. But on a recent visit to The Q&A with Jeff Goldsmith, the writer and director gave an exciting update on his upcoming film.

When asked about his Batman film Reeves says, “I am outlining. I have the story worked out and I’m outlining.”

An outline is generally a thorough “layout” of a film. An outline will resemble a bullet point list of the events of the film. The amount of detail depends on the writer. Treatments are slightly more extensive outlines that can include dialogue and more detailed descriptions. When an outline is finished a writer has a much more clear idea of where their story will be going. Almost needless to say, once the outline is finished the script will come shortly after.

But what does this mean for the film’s continuity? The film will be taking place in the DC Cinematic Universe. But what if Bruce Wayne isn’t around for much longer? After the Flashpoint film audiences could find themselves with a brand new Bruce or a brand new Batman. Or Ben Affleck will change his mind and decide he’s game for a few more films.

After all, he still wants to direct a Batman film someday.

If Matt Reeves can cook up the right story he might have Affleck staying in the DCEU. Not only that, Reeves could be handing the directorial reins to the actor after he’s done. An exciting prospect.

The Right Human for the Job 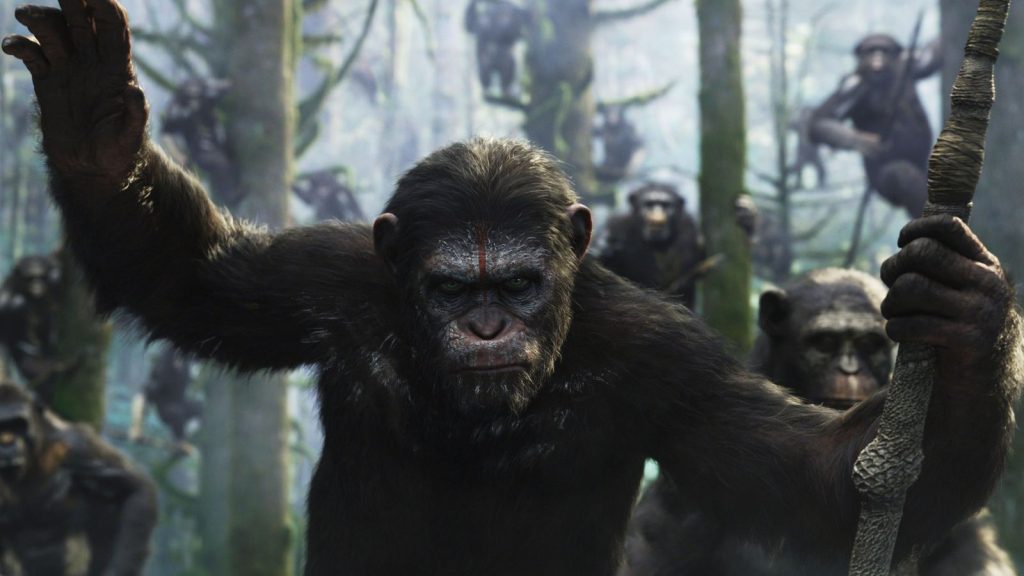 Ben Affleck was an exciting pick to direct the next Batman film. He’s got a great track record and a couple of Academy Awards too. But for one reason or another it wasn’t working. He bowed out of the gig. At a time when the DC Cinematic Universe was already facing inner-turmoil this was bad news. The most exciting prospect about their most exciting character fell apart. The studio needed an exciting choice to replace him. More importantly, someone who could make a fantastic Batman film.

Warner Bros. and DC Films couldn’t have picked a better director to take up the mantle of director. Matt Reeves has been making fantastic films since 2008’s Cloverfield. But it was Let Me In and his work on the Planet of the Apes franchise that put him on the map. Rupert Sanders gave Caesar and Andy Serkis a great film with Rise of the Planet of the Apes. But Dawn and War are absolute game-changers. They’re action films with politics, incredible effects, amazing characters, and a surprising amount of emotion.

Reeves turned what was a good performance and a good concept into an incredible action franchise. One that makes Andy Serkis just as worthy of an Oscar nomination as he was when playing Smeagol. That takes a particular kind of talent, to channel that sort of language from page to performance to film. Matt Reeves has proven he can do that and then some.

Though the “story” is finished the next Batman film is still a long way off. If Reeves is the artist he appears to be, this is going to take time. He’s got a unique vision and voice with which he can tell an incredible Batman film.

The Caped Crusader has never been in more capable hands.