Valiant Comics has been trying to get their live-action movies up and running for quite a bit now.

Sony has been planning a five-film shared universe based off Valiant comic books which include Harbinger and Bloodshot.

While early reports indicated Jared Leto was the frontrunner for Bloodshot, it now appears mega movie star and Guardians of the Galaxy veteran Vin Diesel will take on the role of Bloodshot. 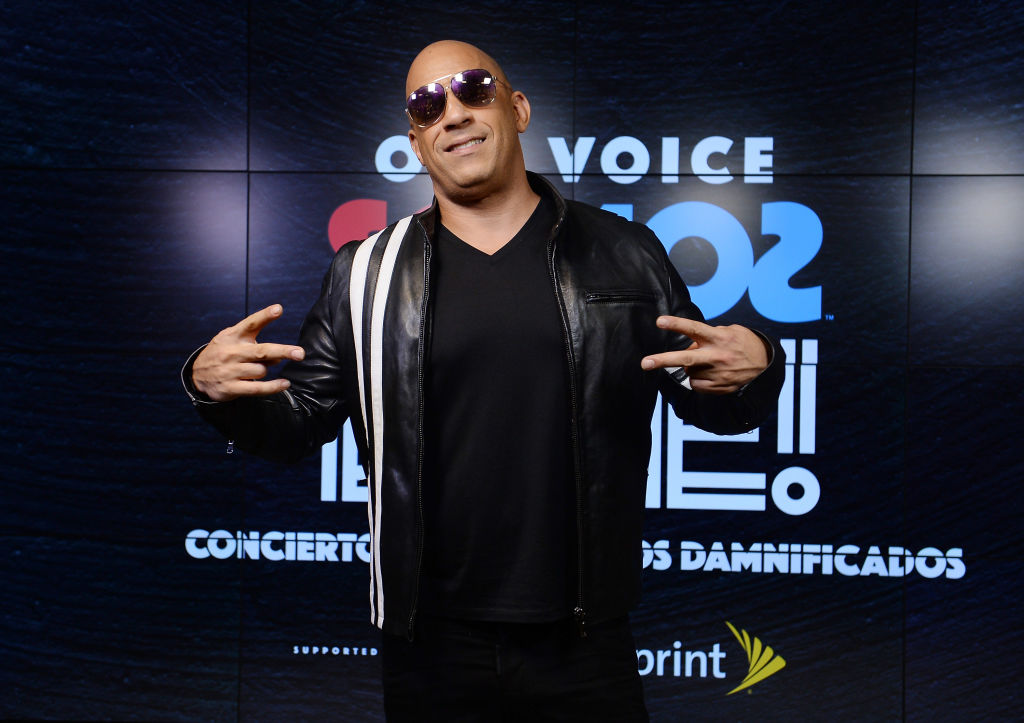 Bloodshot first appeared in 1992. He was a mobster who was turned over to the Japanese and injected with the “Blood of Heroes.” They are nanites that grant him the ability to regenerate, technomancy, and meta-morphing. He was created by Kevin Van Hook, Don Perlin, and Bob Layton. Think Terminator except he’s originally a human.

Valiant relaunched the character in 2012 as a government operative working for Project Rising Spirit. They used Bloodshot to eliminate terrorists throughout the world. However, they controlled him by wiping his memories and replacing them fake memories.

The Wrap reports Bloodshot is expected to follow in Deadpool and Logan’s footsteps and debut with an R-rating. It is also expected to be “aesthetically influenced by high-concept, sci-fi blockbusters of the late ’80s including Robocop, Terminator, and Total Recall.” The film is expected to debut in 2019.

Valiant could be a major player in the comic book movie world. Their comics are some of the best in the industry right now and the company has lifetime sales of more than 80 million.