Ben Affleck won’t be Batman forever. And several names are starting to surface when it comes to who could take up the cowl. But this will be a big decision. Plenty of people are going to weigh in on the matter and offer their choice. Well, now one of the biggest names from the previous Batman films has chimed in. Gary Oldman, who played Jim Gordon in the Christopher Nolan Batman trilogy, picked who he would like to see play Batman.

Gary Oldman won a Golden Globe on Sunday night for his portrayal of Winston Churchill in Darkest Hour. On the previous Friday, the actor was in Australia for another awards show. Website TooFab asked the actor who he might prefer should Affleck no longer have the part.

“I would like to see someone like Joaquin Phoenix play it…This is no disrespect to Ben Affleck. I think it really depends on who is at the wheel who lifts it.”

Gary Oldman’s absolutely right. The Christopher Nolan Batman films were incredibly successful, but also incredibly realistic. There are many elements in that world that wouldn’t fit in the current DC Cinematic Universe, Christian Bale being one of them. Affleck has been a great asset to the world so far but chances are he’s fallen out of love with the part. Phoenix is an incredibly intense actor. Not the typical leading man, but someone more than capable of seeming like a vigilante hellbent on dealing out justice to every single criminal.

Usually the actor plays the villain, but it would be refreshing to see him take on a heroic role. Exactly like Reeves’ apparent choice, Jake Gyllenhaal. 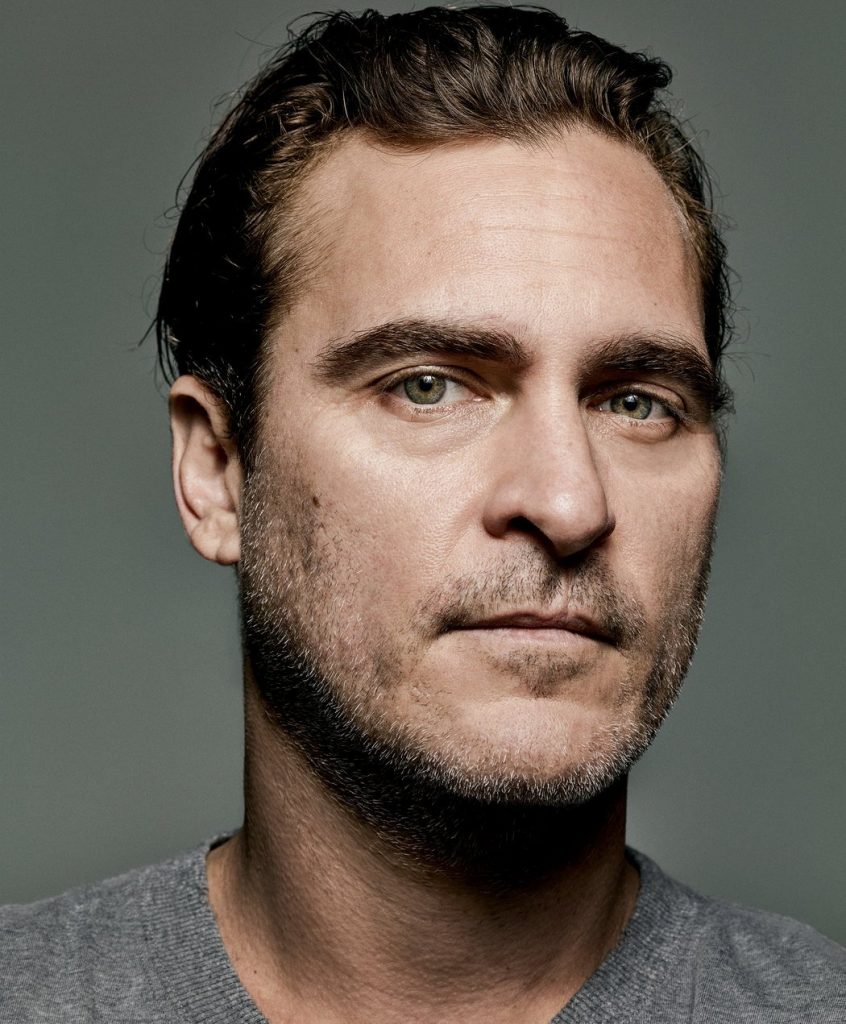 Phoenix supposedly turned down the role of Lex Luthor in Batman v Superman: Dawn of Justice. Does that mean he isn’t interested in superhero films? Not necessarily.

He was the antagonist in Gladiator, so he’s done a blockbuster once or twice in his career. If he turned down the role of Luther chances are it was because of the interpretation or the script. Phoenix is highly critical of the parts he plays. For that reason, he isn’t on screen much. Maybe once or twice a year at most. It’s not inconceivable for him to play a superhero but it would need to be in a very different kind of superhero film.

The kind of film Matt Reeves might make now that he’s completed the story.

Reeves is both an art-house and a blockbuster director. He’s crafted incredible stories with massive budgets as well as fascinating stories with tiny budgets. As the director of the upcoming The Batman movie, it’s more than likely he could attract a different set of actors that might otherwise view the role of Batman as nothing more than a cash cow for Warner Bros.

The DCEU might have been a cashcow so far, but that has clearly failed. Now is the time to give talented and devoted directors a chance at fulfilling the dreams they’ve imagined since childhood. Matt Reeves seems like the kind of director whose story can get the likes of Joaquin Phoenix on board.

But if the story manages to be that exciting, Reeves might just convince Ben Affleck to keep his cape.