The Golden Globes were given out this past weekend. As Natalie Portman noted, before giving the award to the more-than-deserving Guillermo Del Toro, the nominees for Best Director were all male. Despite the fact that Lady Bird and Wonder Woman were both critically and financially lauded films this year. Greta Gerwig directed the former while Patty Jenkins directed the latter. Both oversights are indicative of the industry at the moment, even if neither film is the best of the year.

However, Jenkins knew going into this awards season she was an underdog and was grateful for the film to receive a Producers Guild of America nomination for best picture. She spoke with Vanity Fair.

The Best Director award isn’t supposed to be synonymous with Best Picture. Wonder Woman was a massive spectacle film. It deftly moved between period piece and fantasy in masterful fashion. There were bumps in the road, to be sure, but such is the case with any Hollywood film. And don’t let the award shows fool you. Every nominee is a Hollywood film.

Whether or not you believe Wonder Woman deserved to be acknowledged, the film was simply a great superhero story. Since she did such a great job the first time, Patty Jenkins is set to return for the sequel. Speaking with Vanity Fair just before Sunday’s awards, Jenkins detailed her approach on the first film and the sequel.

I was obsessed with the tone. It was the hardest thing. Particularly because the story we were talking about could so easily skew another way with any of the chapters. You start in a fantasy world of women in costume, and then you go to real life, World War I England . . . and then you end up in the supernatural . . . and then you have a love story…

Jenkins explained how she handled it all:

So I brought in all of my [department heads] every week. I would sit and hammer home . . . we have to be so careful that we don’t veer from one movie to another movie, first of all, and, second, that anywhere that she walks out in a Wonder Woman suit, it just doesn’t look ridiculous. 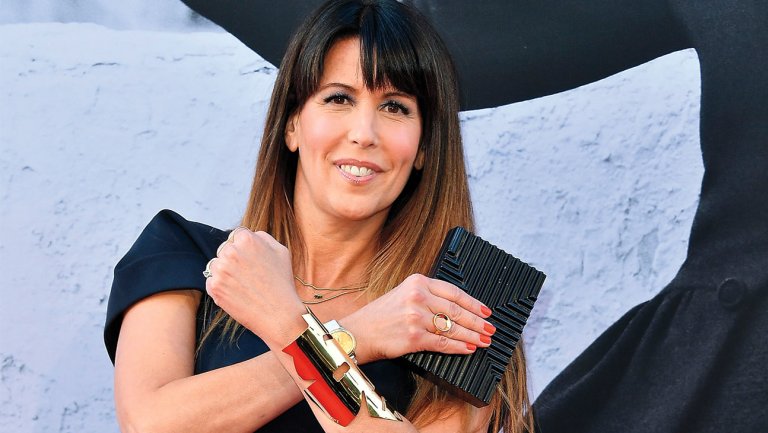 Thank Zeus Patty Jenkins is at the helm of Wonder Woman 2. She isn’t the only reason Wonder Woman was a success, but she is the biggest reason. Her sensibilities kept the film grounded but fantastical. The visceral choreography and cinematic but clear cinematography was key to the film’s exhilarating action. She brought out two incredible performances from Chris Pine and Gal Gadot. She worked her magic and it showed. Audiences turned up in droves. In a year that would see DC Films and Warner Bros. fail, they would also succeed.

This isn’t the first time Jenkins has talked about her upcoming film. It likely won’t be the last. Needless to say, Wonder Woman 2 is one of the most anticipated superhero films of the next few years. Since the first film grossed a fantastic $821 million, chances are Wonder Woman 2 will be the first DCEU film to gross over a billion dollars. That’s if it succeeds.

DC and Warner Bros. haven’t had a great track record lately. Recently promoted President of DC Films Walter Hamada has his work cut out for him. But one thing he doesn’t need to interfere with is the formula that made Wonder Woman such a success.

Gal Gadot and Patty Jenkins look like they had an incredible time making Wonder Woman. Millions of fans had that same fun watching the incredible film they made. Hopefully, the creatives behind the film realize the daunting yet simple task they have ahead of them. They just need to give Diana Prince a great story. One with plenty of heart, plenty of action and plenty of Wonder.