Justice League isn’t doing so hot right now. But that doesn’t the team’s members won’t continue to flourish in their own film universes. Patty Jenkins is gearing up to direct Wonder Woman 2. Matt Reeves is putting the finishing touches on his Batman script. And James Wan is getting us excited about this year’s Aquaman. And let’s not forget about Shazam!

The David F. Sandberg-helmed, Zachary Levi-starring film has found much of its cast and a pretty fantastic lead.

In an interview with Entertainment Weekly, Zachary Levi spoke about the unique superhero he gets to explore and what other superheroes he might like to explore. The actor is currently filming the film in Toronto, but he was able to take some time to discuss what it’s like to [once again] play a superhero.

I can’t tell you much, as you can probably imagine, but what I can say is I am just out of my mind excited! I get to do my version of Big, basically. It’s like Superman meets Big, and that’s just so fun.

First of all, the fact that he’s “out of my mind” excited is wonderful. Levi is an enthusiastic personality who is clearly a pleasure to work with, but to have him to wholeheartedly endorse the film is great. As many readers know, Shazam’s powers are kinda complicated. A boy, roughly 9-14, is imbued with the power of 6 ancient gods by the wizard Shazam. When he utters that famous word, Billy either transforms or switches bodies(depending on the story), with the superhero Shazam.

In Big,  Tom Hanks plays a 12-year-old boy suddenly turned into a 30-year-old man. A great film to draw influence from. 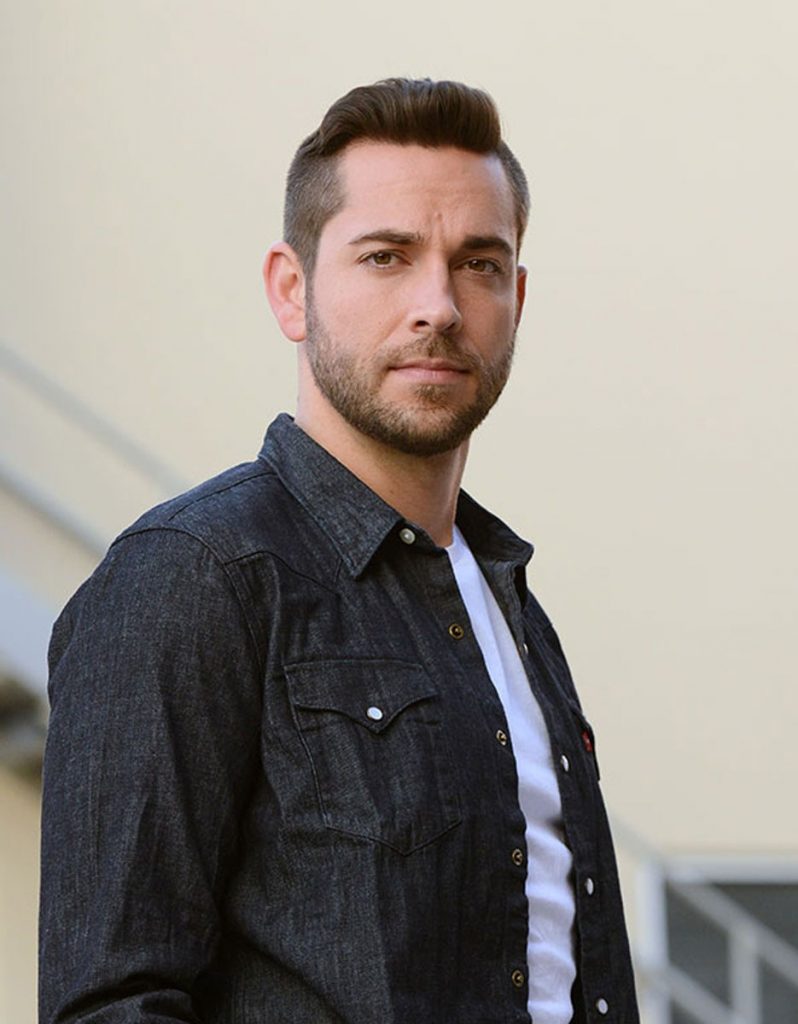 Wonder Woman had some naysayers. But in a year that would find DC facing arguably their biggest failure, Gal Gadot and Patty Jenkins would bring them one of their biggest successes. Wonder Woman managed to be a grounded and realistic fairy tale set in World War I. It was a completely convincing and immersive world. While the tone is something that should be emulated the story certainly isn’t. Not all superheroes need to save the world. At least not all the time.

Levi briefly talks about his appreciation for the approach to this story.

I get to be a superhero that’s excited about being a superhero, and I think that’s refreshing. It’s not glum, and like, ‘Oh, I have to save the world again.’ So I think it’s all really gravy.”

Considering Wonder Woman’s Gal Gadot may be one of the few Justice Leaguers excited about their role at the moment, Levi thinks she should spread her enthusiasm.

I think getting a cameo from anybody would be super cool, but I just think Gal Gadot is so effervescent. She has such a charm. And she seems like a really cool broad. Like, she was in the Israeli army. She’s a mom. And I’m like, ‘You seem like you’re grounded and cool, and you’re Wonder Woman, and you rock.’ And I think it would be really funny to have the 14-year-old Billy Batson inside of Shazam that’s really awkward around this beautiful Amazonian. I just think that would be really awesome.

Wonder Woman’s Gal Gadot has been a blessing. Consider Zachary Levi’s charm and enthusiasm for his role in Shazam!, looks like Warner Bros. and DC found themselves another one.