Wolverine is back in Marvel Comics and getting his own, brand new series, The Hunt for Wolverine. He’s been appearing in a number of comics recently guarding an Infinity Stone and keeping his secrets close.

But now the mystery of his return will be revealed in The Hunt for Wolverine. The series will be written by Charles Soule with art by David Marquez. Soule killed off Wolverine with Steve McNiven back in 2014 in the Death of Wolverine. It’s only apt he brings him back.

The first issue is expected to reveal the timeline of events that leads to Logan’s return to the Marvel Universe. 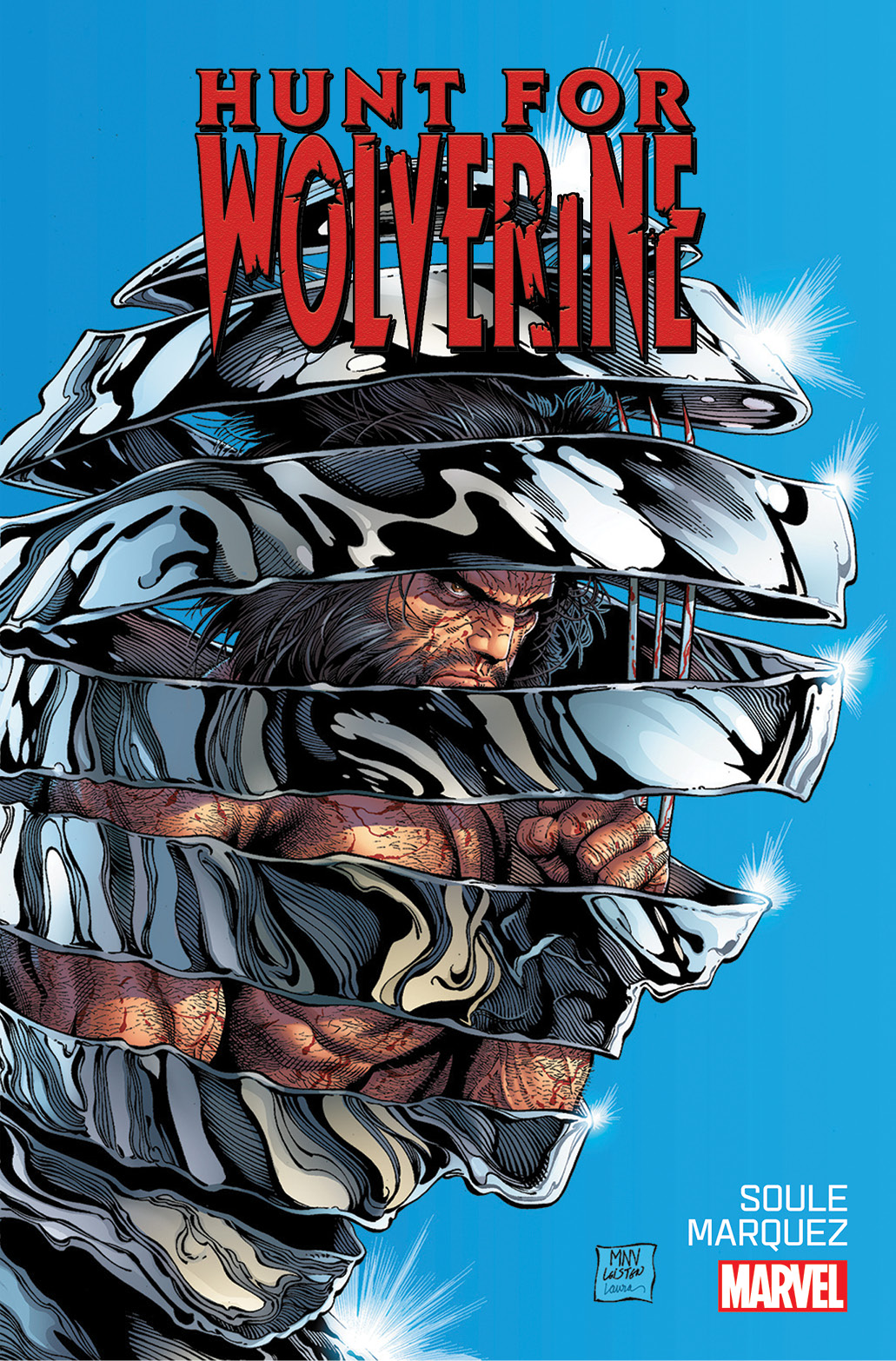 “Steve McNiven and I took on the incredible task of killing Wolverine back in 2014–it was one of my earliest projects at Marvel, and such a huge opportunity. Intimidating, tricky, all of that–but ultimately, I think we created a book (alongside Jay Leisten, Justin Ponsor and Chris Eliopolous) that we’re all really proud of,” said Soule. “There’s really only one project that could top it–being part of the story that brings Logan back! THE HUNT FOR WOLVERINE is just the opening chapters of a mystery that will reach all sorts of cool hidden corners of the Marvel Universe, and will tell a story that will hopefully have us looking at Logan in an entirely new way.”

“I’m really looking forward to seeing how fans start to put the pieces together. There’s a big payoff coming down the road, and all the interlocking parts of THE HUNT FOR WOLVERINE build to it. The more you read, the more clues you get. It’s really fun–especially since I have a bit of a reputation in X-continuity for knocking off beloved mutants. This time, it’s nice to be part of bringing someone back!”

While Soule and Marquez will team up for the first story arc, they won’t be the only ones contributing to The Hunt for Wolverine. The story will evolve into four different stories, each with different creative teams. Each of the stories will also have their own distinct genre. Those genres include the “Adamantium Agenda” arc which will be action/adventure, “Claws of the Killer” will be horror, “Mystery in Madripoor” will be dark romance, and “Weapon Lost” will be a noir/detective story. 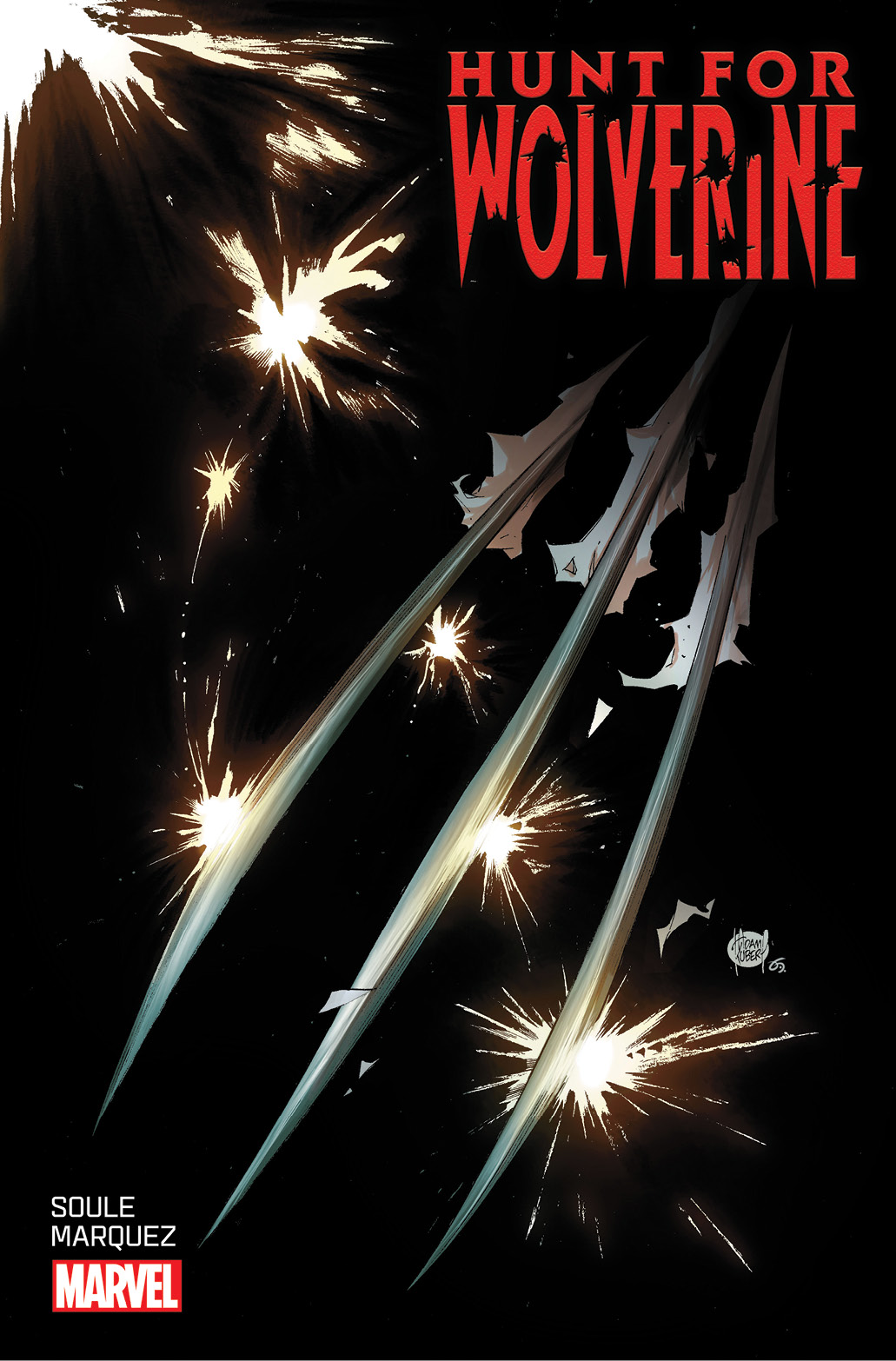 Marvel promises this story will impact Marvel heroes and the X-Men and will be “one of the most shocking, daring stories of Wolverine’s history!”

“This is a game changer,” added series editor Mark Paniccia. “HUNT FOR WOLVERINE #1 has a stunning revelation and the four books that spring from it will each have a mind-bending, status quo changing reveal by amazing talent that I can’t wait to announce.”

The Hunt for Wolverine #1 will be an extra large 40-page issue that will hit comic book shelves on April 25, 2018. It will feature a cover by Steve McNiven.