**Warning Spoilers for The Amazing Spider-Man #794 Below**

However, the Red Goblin isn’t the only villain Spider-Man has to worry about. He also has to contend with the return of Scorpio.

Spider-Man teamed up with Mockingbird to trap Scorpio in the Zodiac dimension over a year ago. Scorpio was planning to become a god among men with his new Zodiac by acquiring knowledge of everything that would happen in the next year. In order to ensure Scorpio could not follow-through with his plan he was locked away to prevent him from taking advantage of his foreknowledge.

The Zodiac Key would be locked away in The Lockbox at the heart of the Atlantic Ocean.

But Spider-Man’s plans are foiled when Norman Osborn’s agents infiltrate The Lockbox and free the Zodiac Key from its quantum prison. Once free it returns to Scorpio, who launches a last ditch effort to grab power before his knowledge of the future runs out.

While, Spider-Man is distracted by Scorpio, Norman Osborn acquires the Carnage symbiote. 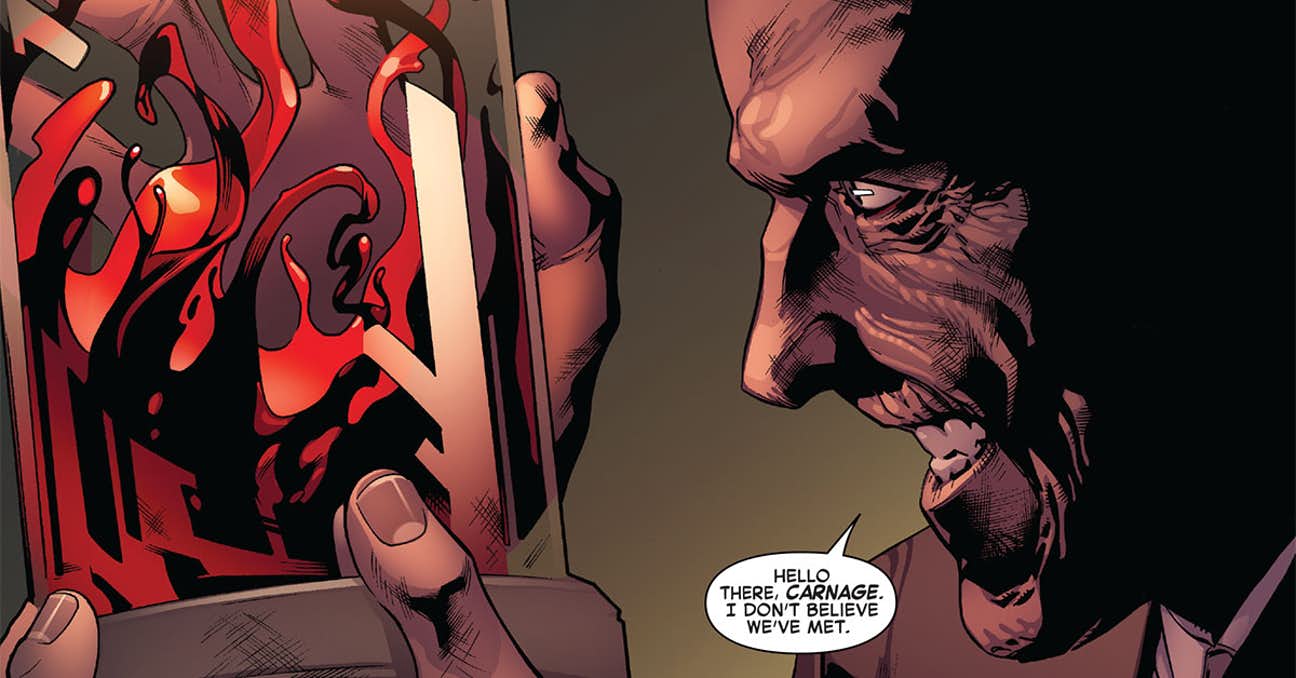 That’s right the Red Goblin appears to be none other than Norman Osborn merged with the Carnage symbiote.

This will definitely be a massive threat that Spider-Man might need help to contend with. In fact, in Spider-Man’s first encounter with Cletus Kasady, who was bonded with the Carnage symbiote, he was soundly defeated. Spider-Man had to enlist the aid of Eddie Brock’s Venom in order to defeat Carnage. And it’s not the only time Spider-Man has had to enlist help to take down Carnage. In Planet of the Symbiotes, which is one of the source materials for the upcoming Venom film, Carnage begins absorbing a number of other symbiotes and growing stronger and much larger than ever. It took Spider-Man, Venom, and Scarlet Spider to take him down then.

But while Peter Parker might be in more trouble, does Norman Osborn realize the own risk he is taking? The Carnage symbiote is not to be taken lightly. It’s possible it might even be able to overcome his infamous indomitable will and bring out his worst impulses and traits.