Fox is bringing in A-list composer Hans Zimmer to compose the score for X-Men: Dark Phoenix. Zimmer most recently did the scores for Man of Steel and Batman v Superman: Dawn of Justice. He also did the scores for Gladiator, Inception, The Dark Knight Rises, and Interstellar.

What makes this even more surprising is that Zimmer declared he was retiring from superhero films back in 2016. He told BBC HARDtalk that “I have officially retired from the superhero business.” He added, “I did Batman Begins with Chris [Nolan] 12 years ago, so The Dark Knight Trilogy might be three movies to you, to me it was 11 years of my life. [‘Batman v Superman’] was very hard for me to do, to try to find new language.” 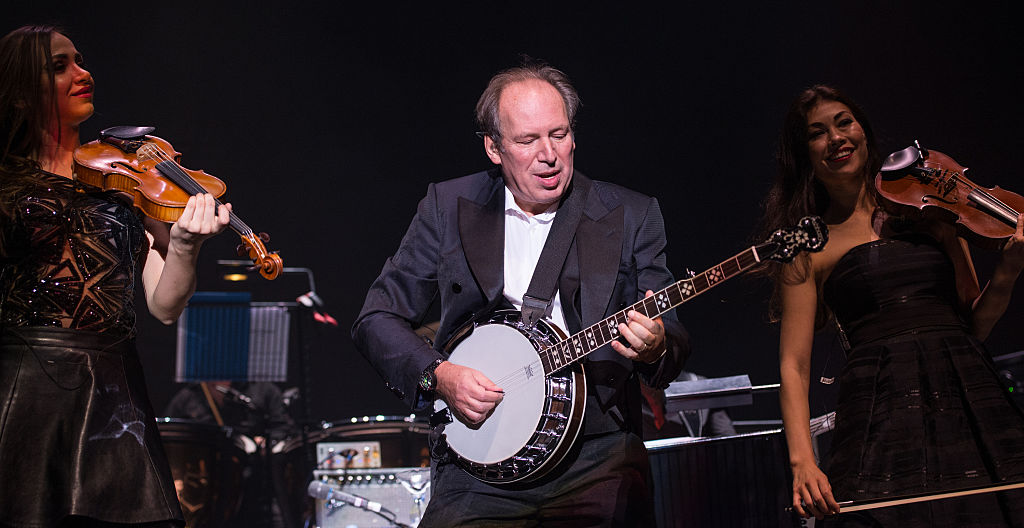 Zimmer’s return was confirmed by Evan Peters who plays Quicksilver. He made the announcement in an interview with MTV’s Josh Horowitz for his Happy Sad Confused podcast. Not only did Peters mention Zimmer is scoring the film, he also revealed the set was “very professional” and “everything got done like clockwork.”

“[The set] was actually very tame. Simon directed this one, and came in very prepared, very professional. It was a different energy on set and everything got done like clockwork. It was very seamless. Everybody was a little bit more level-headed, so it was a very pleasurable, light experience. I think the film is gonna be incredible. Hans Zimmer’s scoring it—I don’t know if I was supposed to say that or not. Simon has surrounded himself with incredible people, and Simon knows this world better than anybody, so it was just cool to see him—he’s so happy and in his element in that world, and also being able to direct and guide everybody in this way. I was very happy for him and I think it’s gonna be great.”

X-Men: Dark Phoenix will be Fox’s second try at adapting Marvel Comics’ Dark Phoenix Saga. They first attempted it in X-Men: The Last Stand. This new film will pick up around 10 years after the events of X-Men: Apocalypse. Professor Charles Xavier has the X-Men operating as heroes, but his ambition and ego sends the team on ever more dangerous missions. One of those missions sees them head to outer space where things go wrong and the Phoenix Force residing within Jean Grey is awakened.

Are you excited to see Hans Zimmer return to superhero movies?