Hasbro will be rolling out a number of Deadpool-centric toys just in time for the Untitled Deadpool Sequel. These new collectibles include a second series of Marvel Legends and roleplaying gear that will be aimed at teens and adults.

Nerdist revealed the collection will include ’90s X-Men villain Omega Red, Lady Deadpool complete with a long, flowing, blonde ponytail, Deadpool in a custom yellow, black, and red suit with X-Men emblazoned across his chest. Along with these Marvel Legends there will also be a 12-inch Deadpool action-figure with one of his trusty katanas.

Take a look at Omega Red: 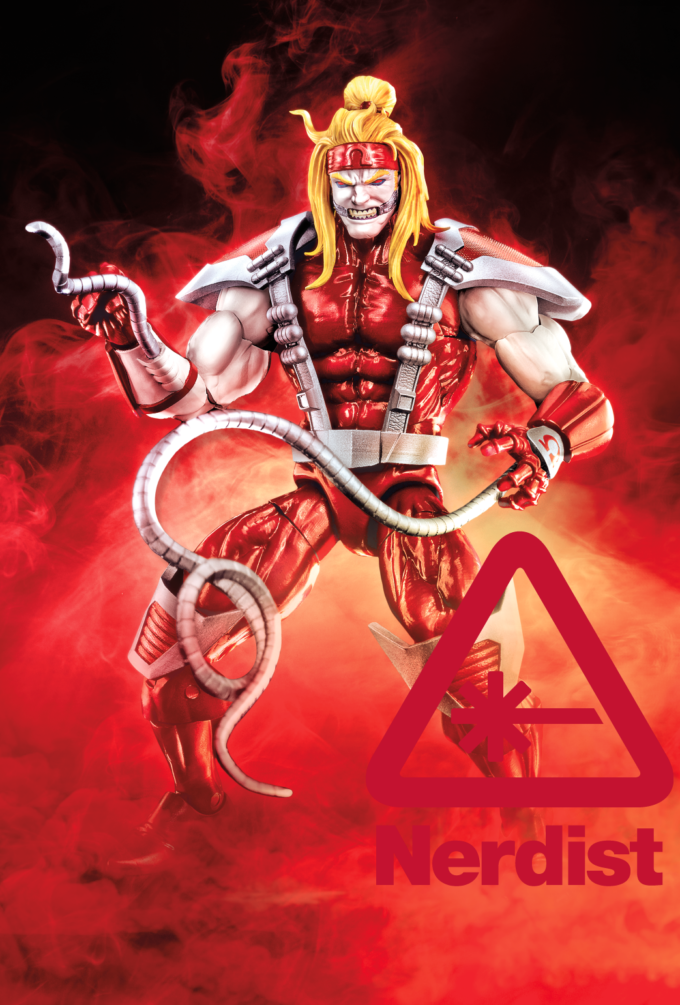 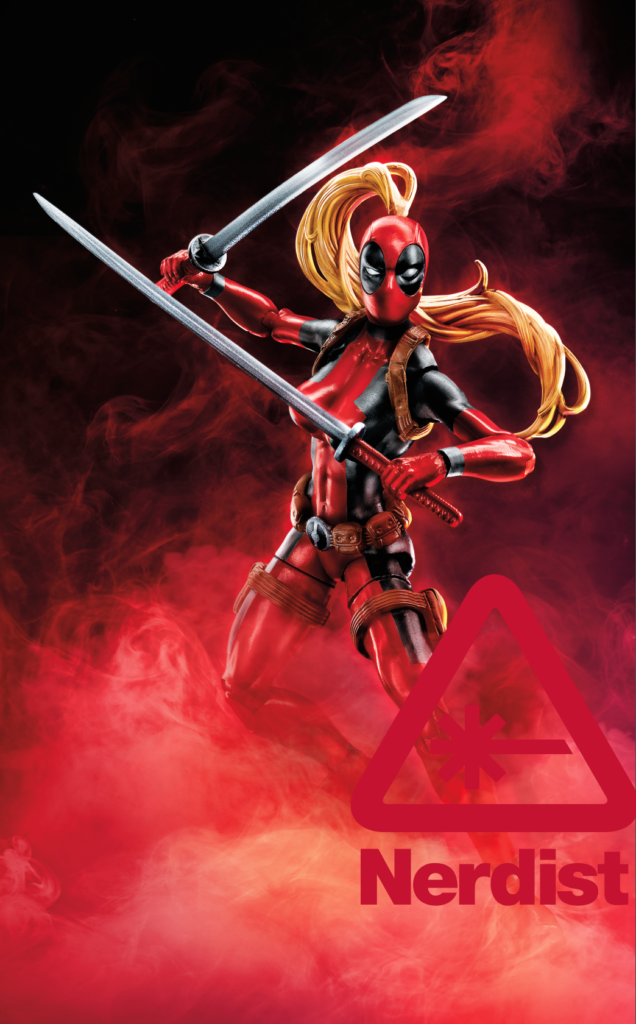 Take a look at Deadpool in his X-Men getup: 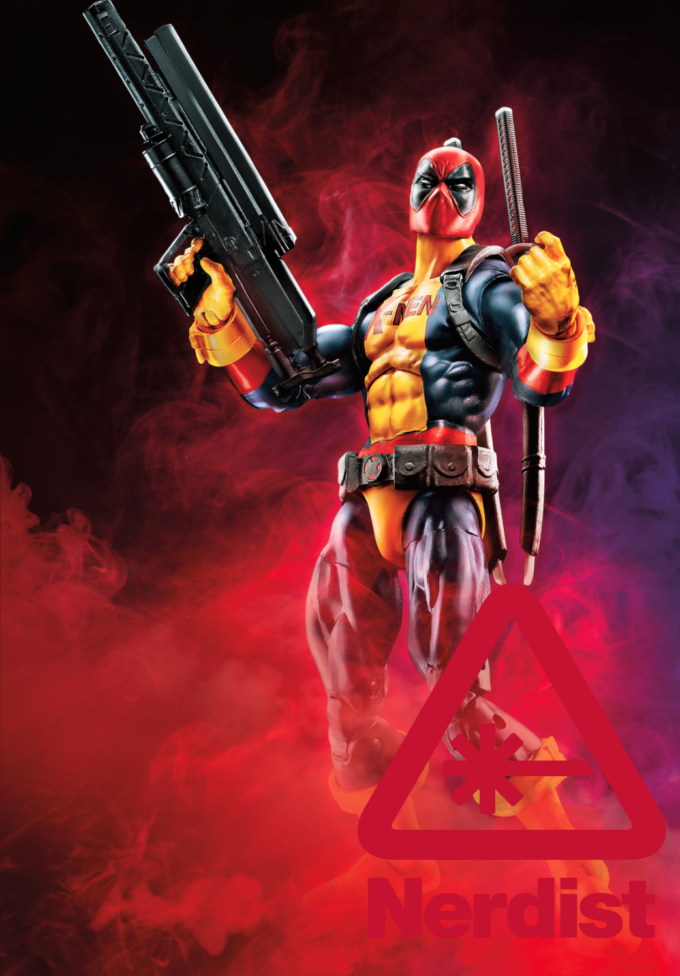 All three of these Marvel Legends will most likely retail around $19.99. 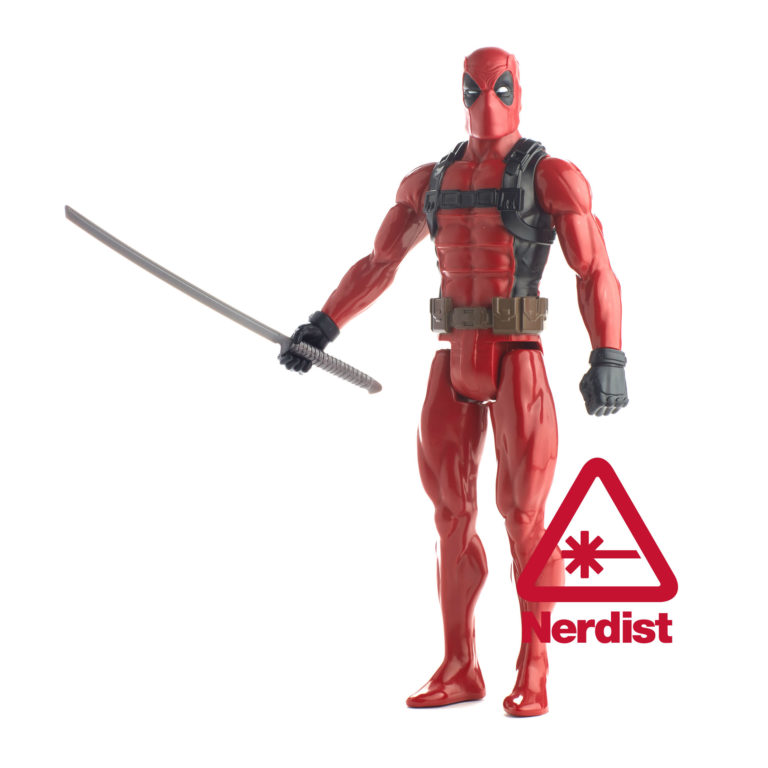 Then the adult sized mask. Just take a look at that furrowed brow. 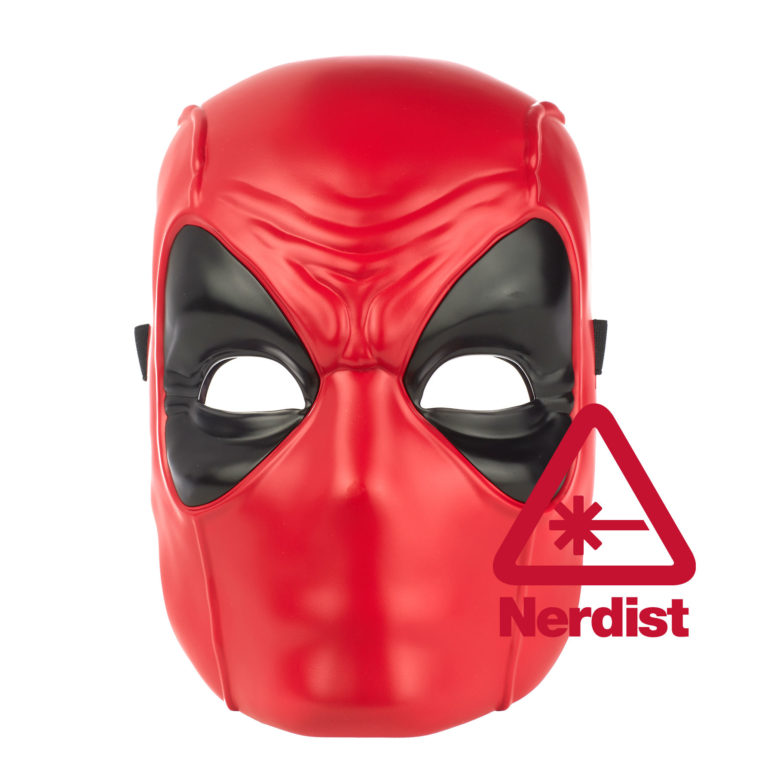 Finally, here are the soft katanas, that you can use to hunt down Francis or maybe even Cable! 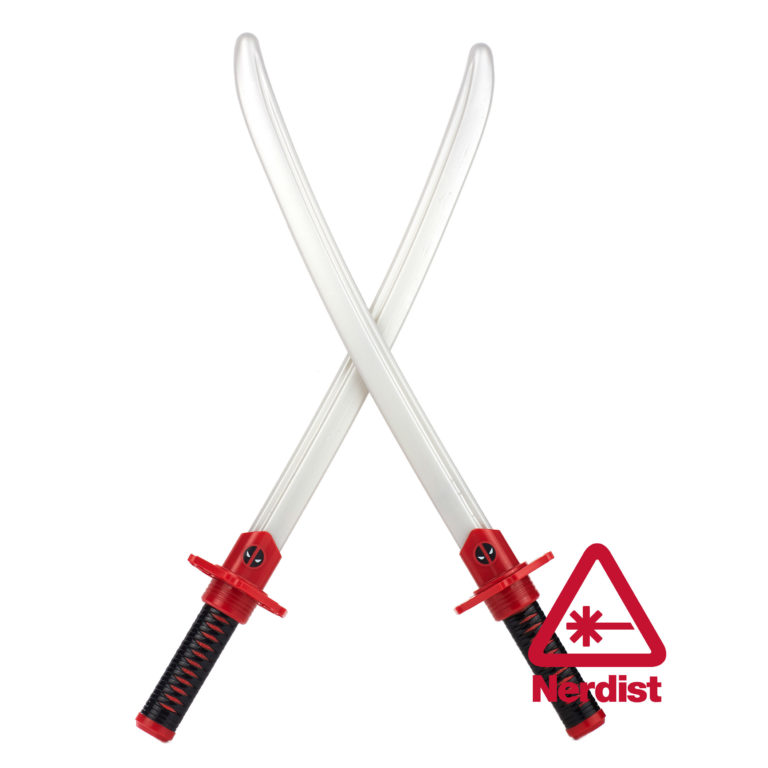 Along with the collectibles and toys, you can also get a Deadpool mask that will be adult-sized. And then there are the safe and soft katanas you can use to duel your enemies!

Along with these Habsbro toys, collectibles, and roleplay gear there will probably be a bunch more announced at Toy Fair which comes to New York City on February 17, 2018.