One of the best villains the Marvel Cinematic Universe has produced is rumored to make a cameo in the upcoming Avengers: Infinity War film.

We would later find out that the Tesseract is the Space Stone and can be used to transport beings across the galaxy. Loki uses the Tesseract to return to Earth in the opening scene from The Avengers.

It appears Red Skull has been stranded in space since World War II after his fight with Captain America. It’s unclear what role he will play, but if Marvel is even briefly showing the Red Skull that could mean major implications for the Marvel Cinematic Universe moving forward. It’s possible with Red Skull’s return we could also see the Cosmic Cube come into play in the Marvel Cinematic Universe.

Cosmic Cubes are some of the most powerful items in the Marvel Universe. They allow their wielders to reshape reality to fit their own vision. In fact, the Cosmic Cube first appeared in Tales of Suspense #79 which also featured the Red Skull’s return. 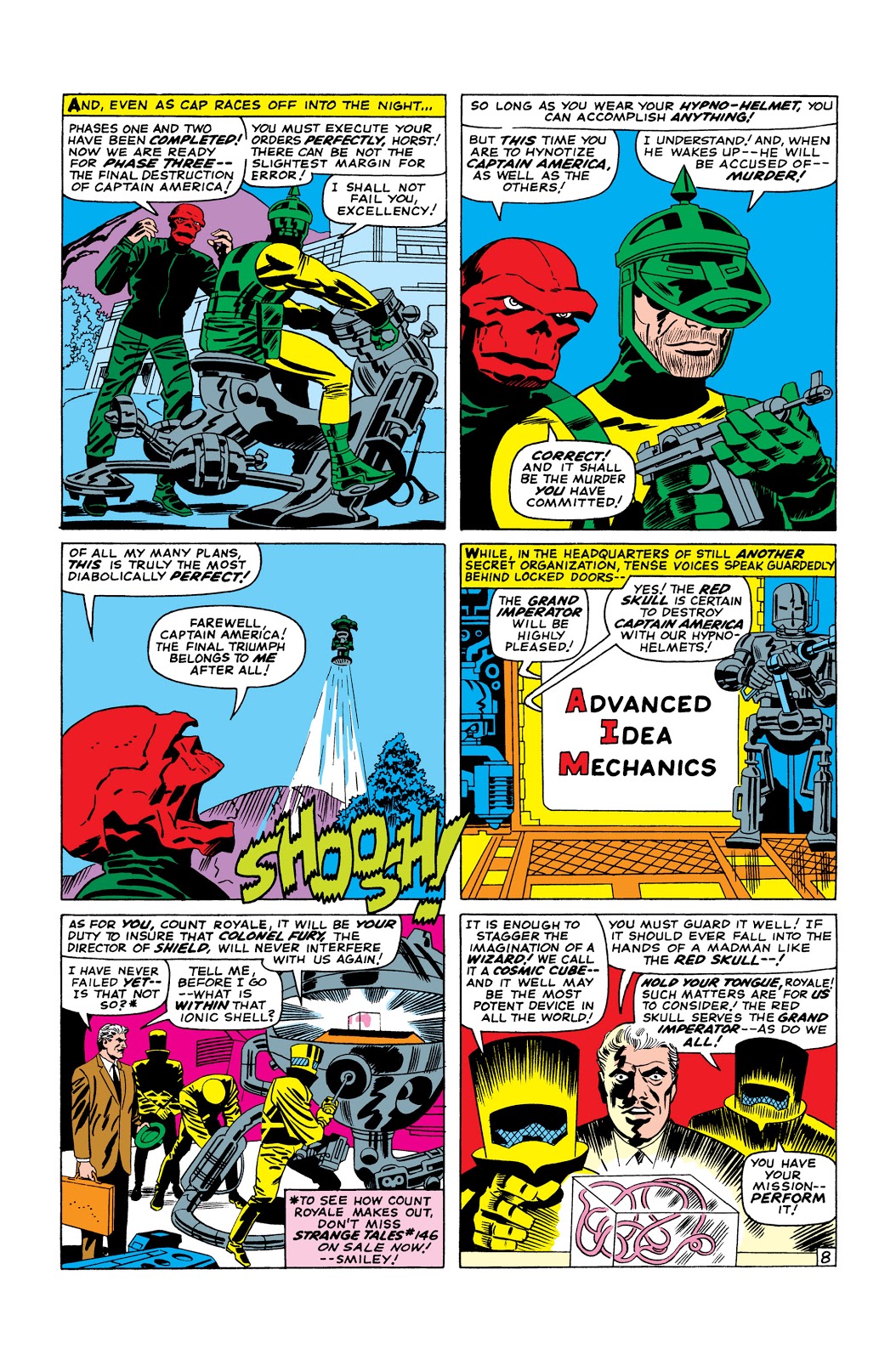 With the Red Skull’s potential return to the Marvel Cinematic Universe could we also see the Cosmic Cube?