For a few days, Black Panther was at the top of the rankings for Rotten Tomatoes. In fact it had a perfect Tomatometer Score at 100%. Only a few films have enjoyed such a score like Citizen Kane, Toy Story, and Paddington 2. There were some rumors that critics were afraid of giving a bad score to a movie that promoted social awareness. Then there were some that questioned whether the movie was actually that good. I haven’t seen it yet, but I’m interested in why so many critics gave it a good score. However, the 100% Tomatometer Score only lasted a few days. 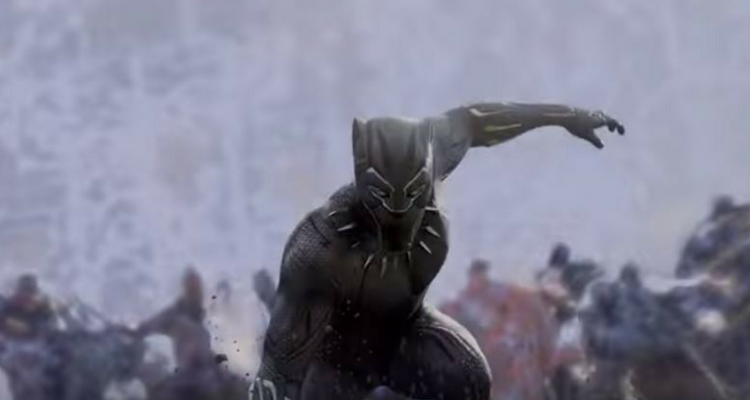 Amidst those stories, there are some stirrings on the internet about Rotten Tomatoes scores and how some critics have no interest in reviewing a movie for its substance. They simply write to stand out from the crowd and get more clicks for their articles.

Three reviews qualified for a “rotten” score. And I’ll admit, I clicked on the reviews that scored the movie unfavorably. I wanted to know what they saw that no one else did.

One reviewer pointed out the film doesn’t know what it wants to be. It’s confused between “super hero extravaganza, activist action flick, James Bond wannabe or Coming to America.” They go on to point out the movie also has challenges with its dialogue and sense of place. They describe the dialogue as “stilted” and the exposition couldn’t find its rhythm. They don’t provide any specific examples, but that might be because it gets into spoilers.

The second reviewer had nothing, but praise for the beginning of the movie. However, his real criticism for the film begins after the coronation sequence of T’Challa. He describes the movie as a “stodgy tale of internecine feuding.” He goes on to bemoan the lack of Black Panther performing actual “superheroic things. ” This particular review got a bit of flak online recently, despite giving the film 3 out of 5 stars.

The third rotten review was the most critical. “In an effort to be all things to all people, Marvel’s Black Panther has lost its roar in a dull and longwinded story that packs few surprises.” It also clearly points out that Black Panther has a political message to sell “about the world’s increasingly unfair distribution of wealth.” While the review praised the cast, it was extremely critical of the actual story describing it as “rather dull and longwinded origin story.” They conclude, “the plotting is predictable and the action sequences for the most part unengaging.” 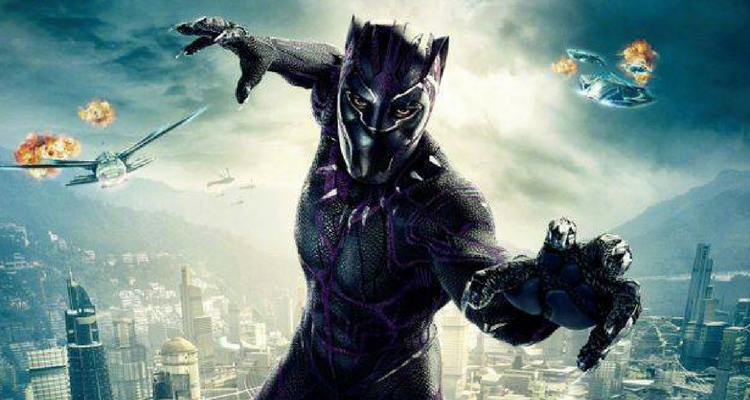 Three people out of 97 people not liking the film is still an astounding achievement. A few movies have this same achievement. If the score holds, it joins the ranks of Casablanca (1942), one of the staples of American Film history. It too has a score of 97%.

It all comes down to box office numbers. Critical successes like Blade Runner 2029 enjoyed great numbers from critics, but didn’t perform well when it came to audience dollars. Black Panther has to garner as much approval from the pocketbooks of general audiences as it has from the keyboards of critics. Then it earns its place as a tent pole film for Marvel just as the films before it have. Given that a bulk of the end of Marvel’s Phase 3 focuses on Wakanda and the Black Panther, it’s safe to say Marvel is confident in the performance of this film.