But Marvel is not just launching The Hunt for Wolverine. They will also launch four other mini series focused on Wolverine. Each of the mini series will focus on a different type of genre including noir/detective,  dark romance, action/adventure, and horror. Not only will these four series showcase different genres, but they will also bring Wolverine past into the present to haunt the X-Men. In fact, Marvel promises to change some characters in “ways that will shock readers.”

The four new series will be Weapon Lost, Adamantium Agenda, Claws of a Killer, and Mystery in Madripoor.

Adamantium Agenda will be written by Tom Taylor with art by R.B. Silva. 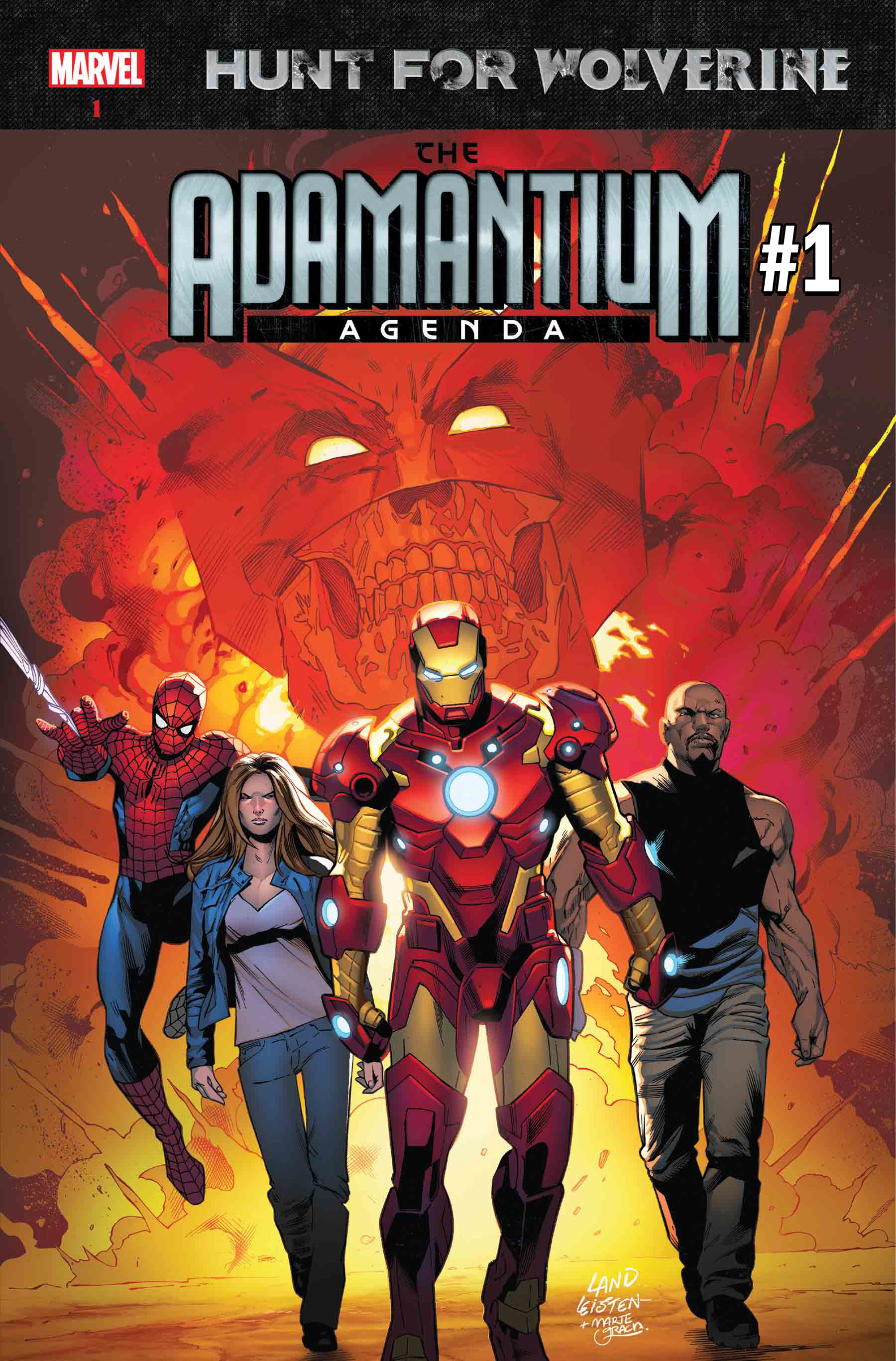 Claws of a Killer will be written by Mariko Tamaki with art by Butch Guice. 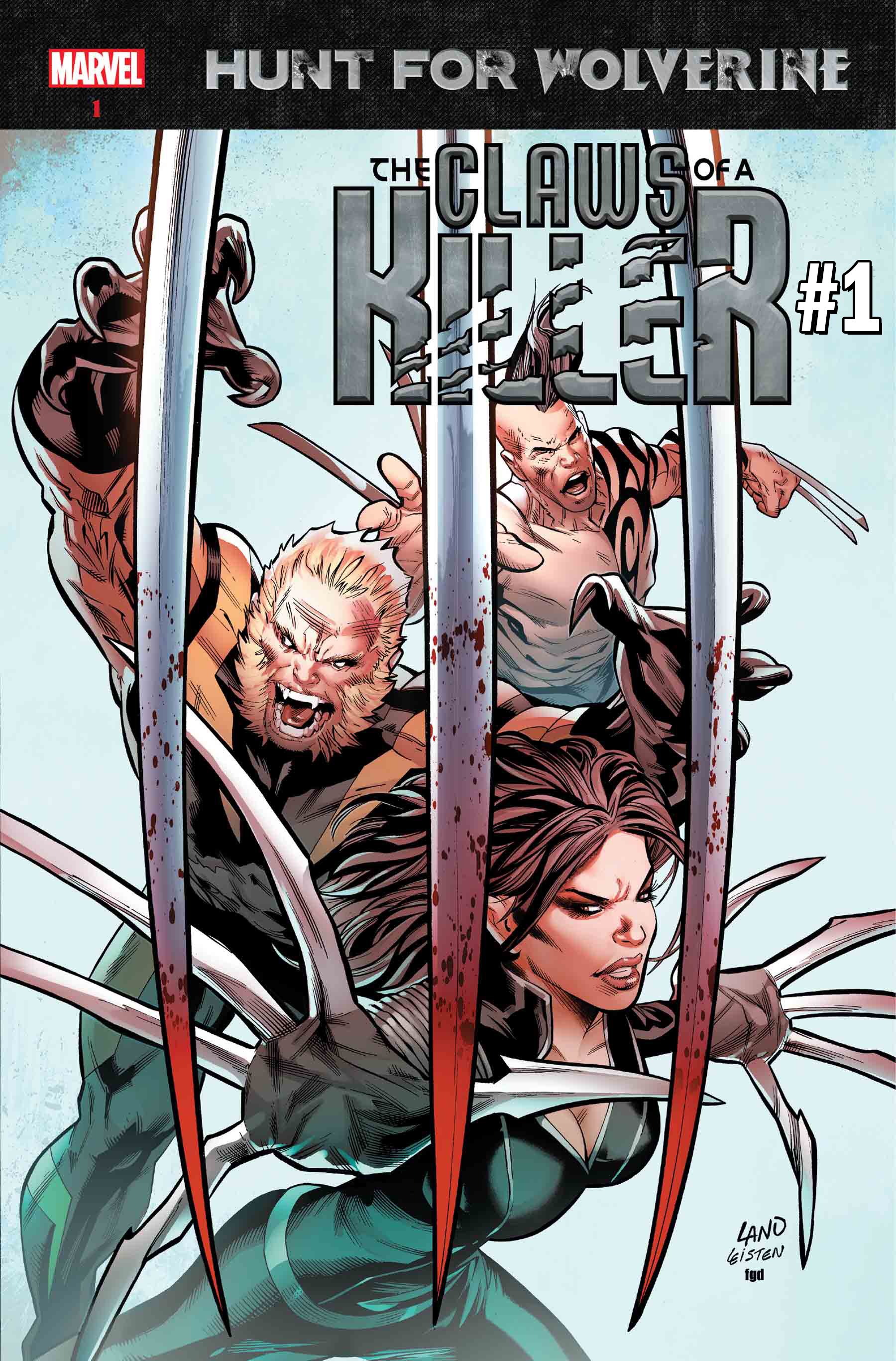 Mystery in Madripoor will be written by Jim Zub with art by Chris Bachalo. 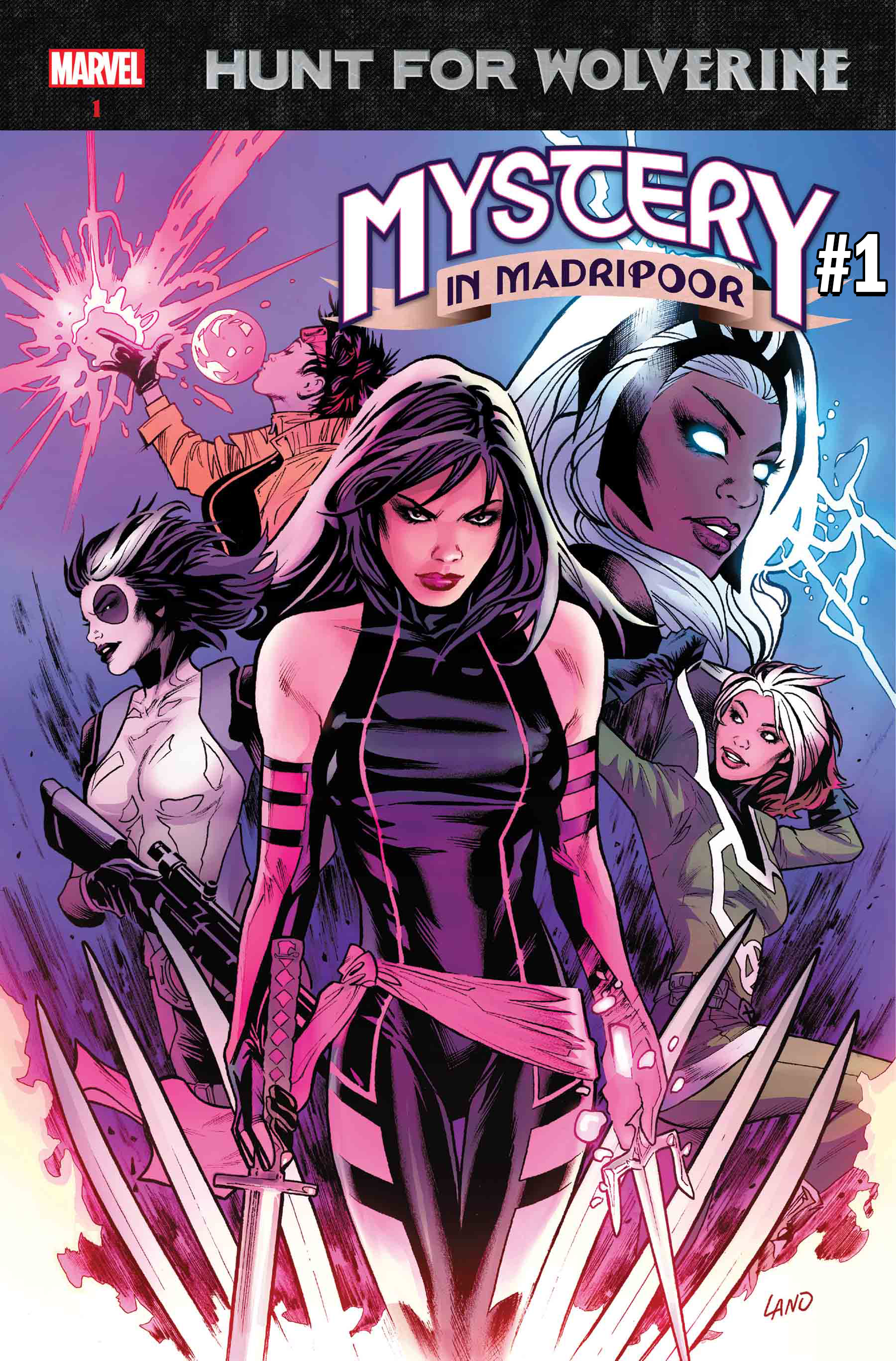 The Hunt for Wolverine Mystery in Madripoor #1

Weapon Lost will be written by Charles Soule with art by Matteo Buffagni. 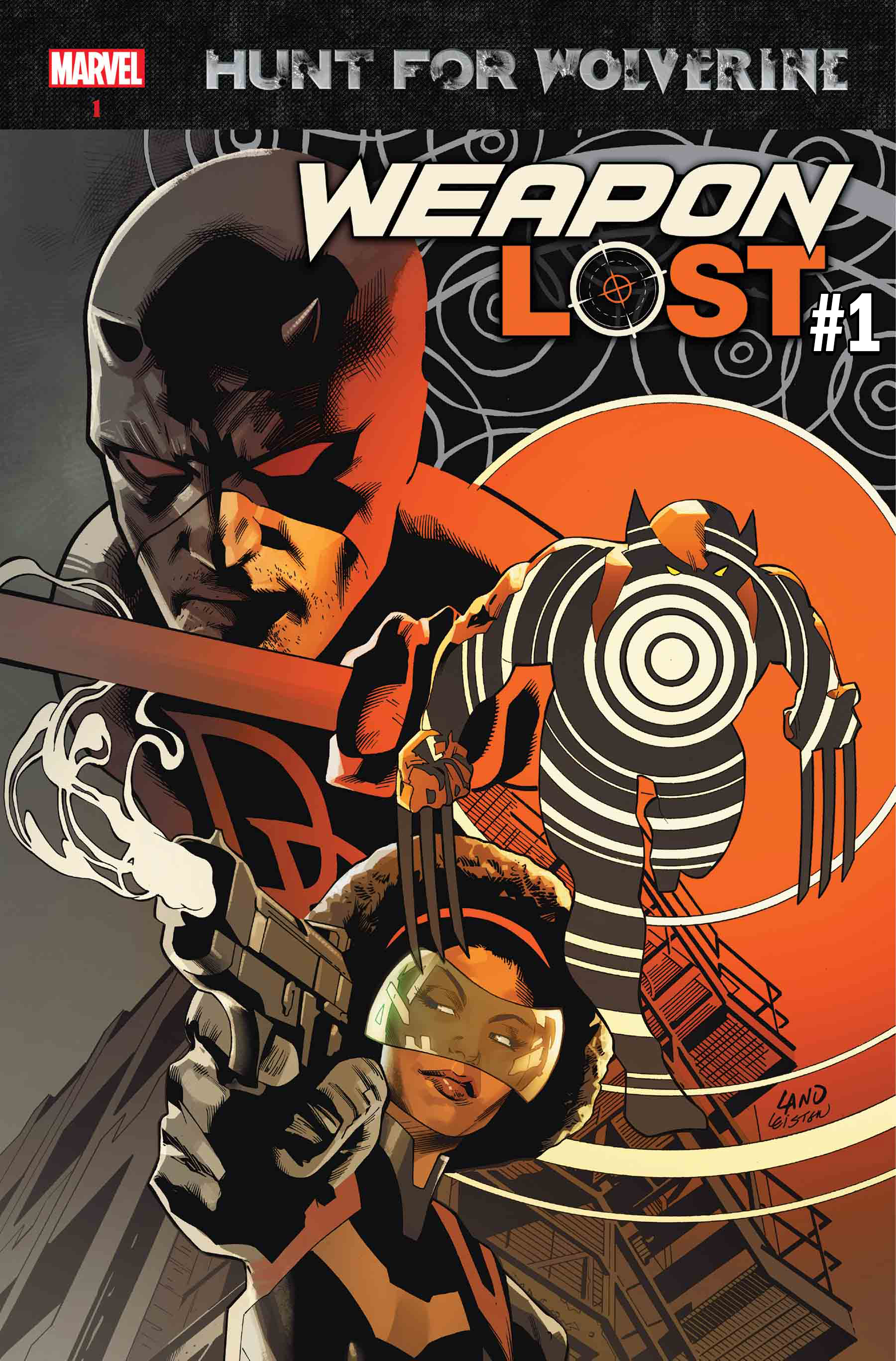 Series editor Mark Paniccia is excited about the undertaking, “I’ve been holding my tongue, just waiting to announce this project and team of ultra-talented creators. While these stories all reveal clues to the larger mystery behind Wolverine’s return, the writers all have some pretty huge moments planned that will have X-MEN fans talking and debating for some time to come.”

The overall arc of the series will feature on the many Marvel heroes trying to track down Logan and figure out his secrets. However, when they find out an answer to one question it leads them to another. Marvel promises each story “will provide fans with another tantalizing piece of the puzzle that will lead readers closer to finding out the real truth!”

They even state the stories “will all come together to set the stage for the most shocking and daring Wolverine story to date along with a spectacular return.”

These are some pretty big promises. Let’s hope they can live up to the hype they are creating for themselves. As of now I’m pretty skeptical. But I’ll probably give it a shot. Charles Soule did an exceptional Lando mini series and his current run on Darth Vader has been fantastic not to mention his Daredevil has been very good.

The Hunt for Wolverine miniseries come to comic book shops in May!