**Warning Spoilers for The Flash #40 Below**

Joshua Williamson and Carmine Di Giandomenico combine again for one of the best comic books on the shelf this week.

Gorilla Grodd is dying, but he’s not giving up without a fight. He’s recruited some of the nastiest Flash villains around to prevent his death. He’s teamed up with Black Hole, the Lord of Lightning, Multiplex, and the Negative Flash to steal the Flash’s Speed Force and keep himself alive.

And while he has his allies helping him, he does much of the heavy lifting himself. He psychically assaults Barry Allen and penetrates deep into his mind to uncover Allen’s darkest secret. Grodd even says this dark secret is one that Barry keeps from even his friends and family. The secret that reveals who he really is. 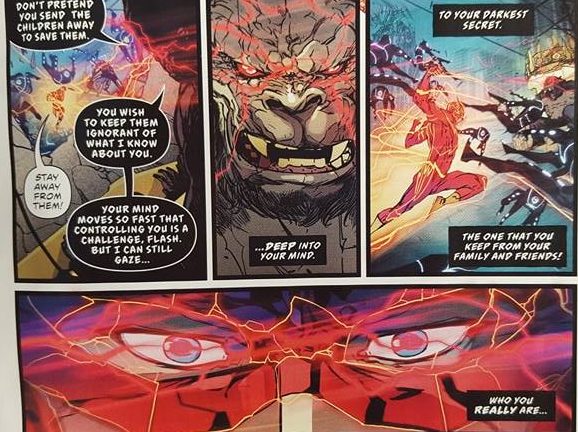 Grodd’s psychic assault dives deep into Barry’s mind. He shows him who he was before obtaining the Speed Force. He was the child who couldn’t save his mother. The boy who couldn’t prove his father’s innocence. A man unloved. A man with no life outside his job. 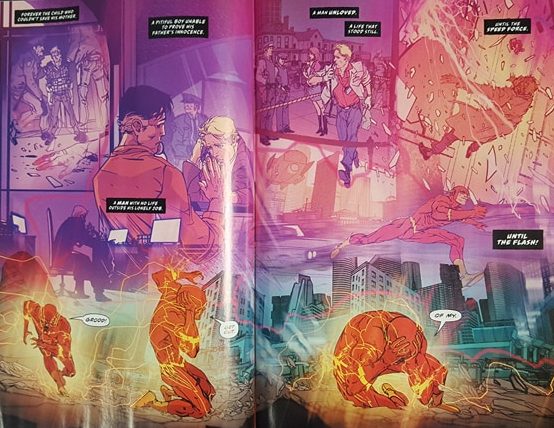 But then Grodd shows him what the Speed Force gave him. Friends in the Justice League. Justice for his mother’s murder that allowed him to prove his father’s innocence. He was loved by Iris West. 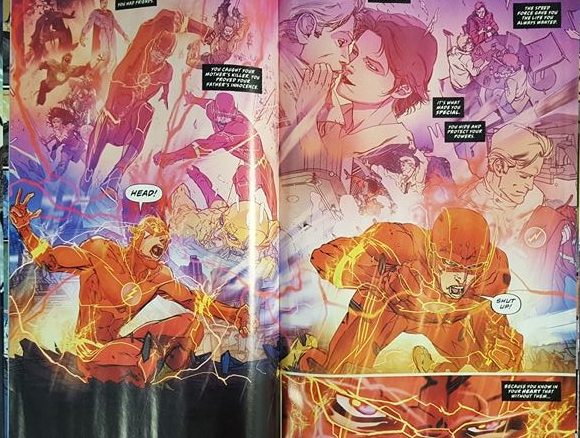 Finally, Grodd’s probing reveals Barry’s darkest secret. Without his powers that he hides and protects, Barry would be nothing. He would be reduced to the boy, the man who never obtained the Speed Force. 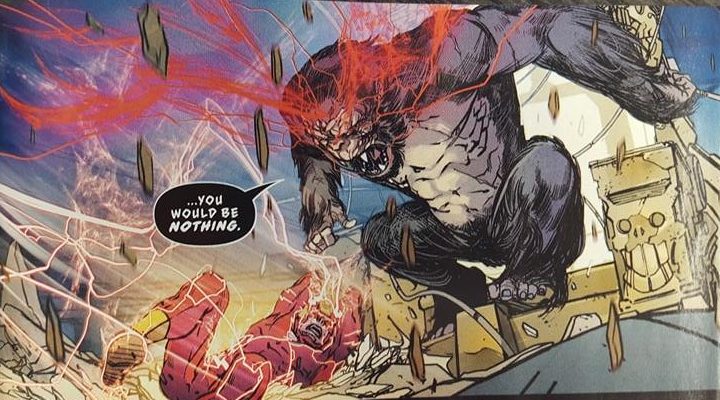 But Grodd doesn’t only reveal Barry Allen’s darkest secret. He makes it a reality. He uses his allies to sap the Speed Force from Barry Allen and transfer it to himself.

With Barry’s dark secret made a reality will it become true or will he prove himself a hero without the Speed Force?