DC Comics announced two brand new Superman stories from some of their best creatives. Both will be available in May. 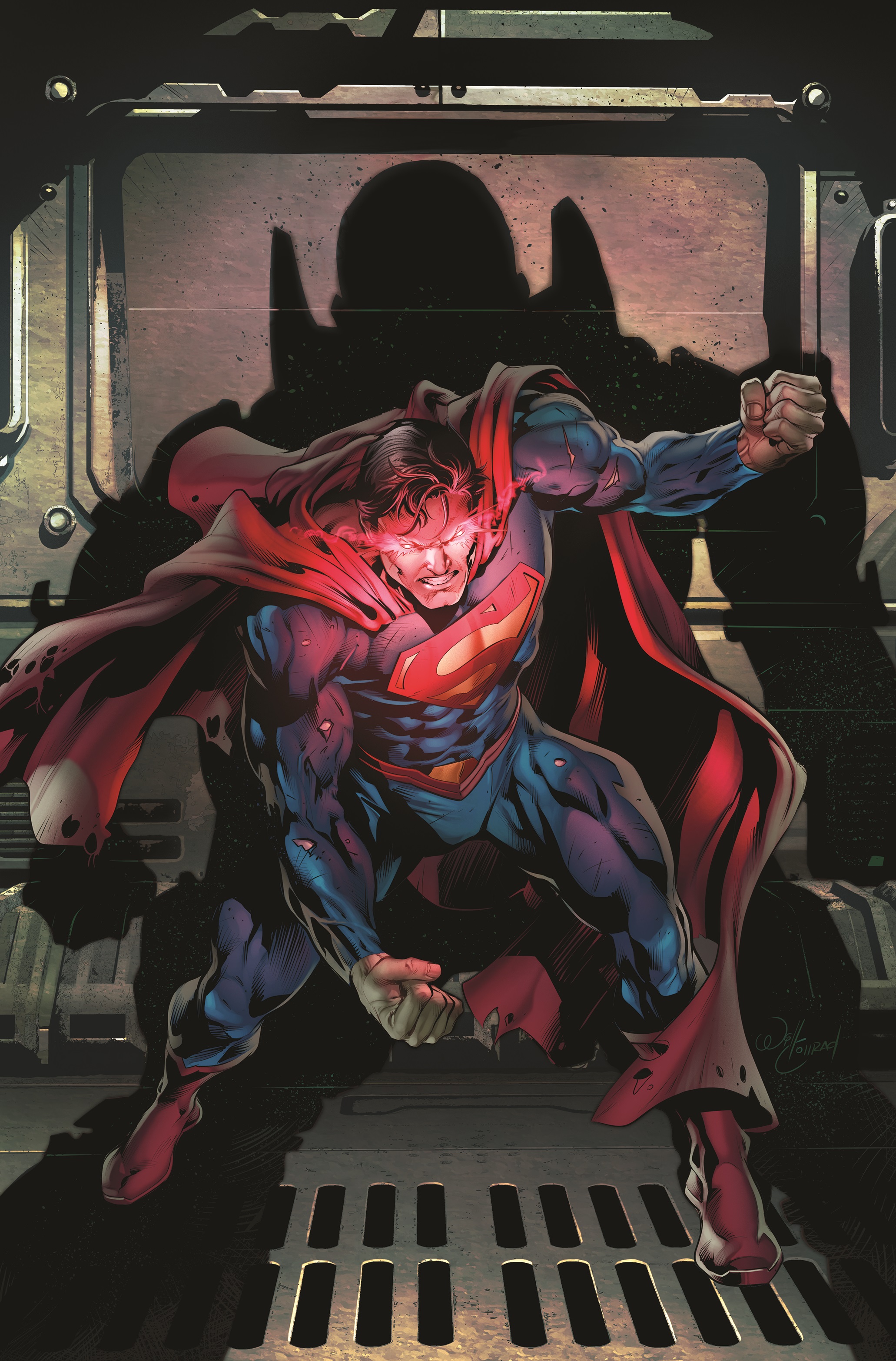 Cover by Will Conrad

Jurgens and Conrad’s story, “The Last Will and Testament of Lex Luthor” will see Lex Luthor’s new found heroism put to the test. Since the beginning of Rebirth, Luthor has become an unexpected ally to the Man of Steel. Jurgens and Conrad will put that allegiance to the test when Luthor finds himself in an adventure that could see Superman destroyed. Will Luthor save the Man of Steel or allow him to die at the hands of an unimaginable enemy.

Then Peter J. Tomasi will team up with Patrick Gleason in Superman Special #1 to tell “The Promise.” The two will revisit Superman #8’s “Escape from Dinosaur Island.” Superman has unfinished business on Dinosaur Island. He will take one final trip into the abyss of tomorrow with Losers’ Captain Storm that will see the military man out of time brought into the world of today. Along with this story, the 48-page special will feature bonus stories from the creative teams of writer Mark Russell and artist Bryan Hitch as well as writer Ian Flynn and artist Kaare Andrews. 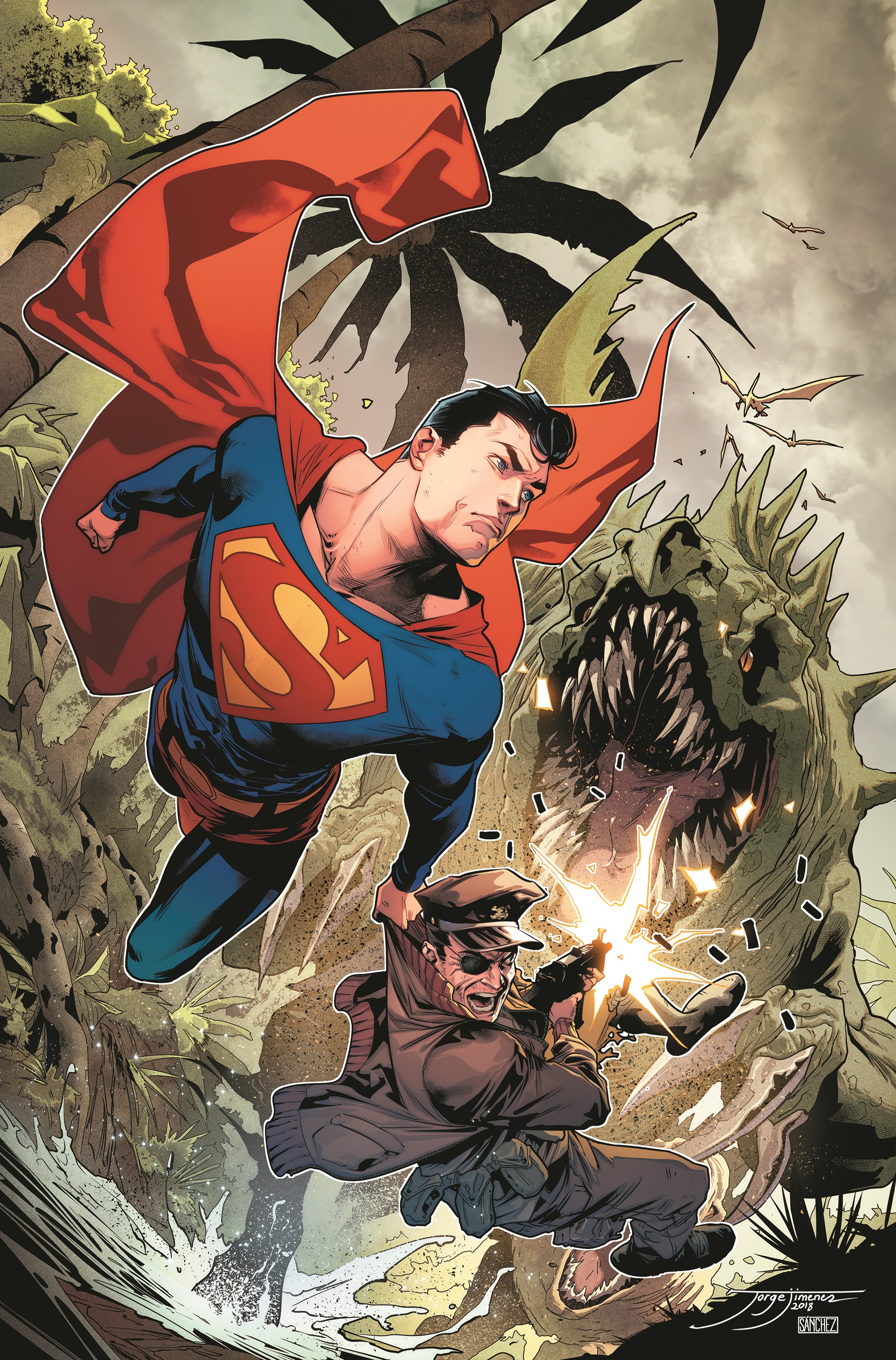 Both of these specials will be the conclusion to the creative teams of Action Comics and Superman’s epic story lines before Brian Michael Bendis puts his mark on the Man of Steel.