A little bit of a teaser for Sony’s upcoming Venom film came out last week. Just as the title says, a lot of the internet was underwhelmed by it. Some even outraged. A lot are saying that the teaser is just an indicator that the movie has already failed.

I won’t go so far as to say that the movie has failed right out the gate. But the trailer has a lot of competition, and so far that competition is blowing it out of the water.

A lot of the shots were of Tom Hardy looking troubled and trying to get away from something, or Hardy looking like he’s getting a bit of hard-earned rest, only to be violently woken up by something. Then we get shots of a search party around a crash site, a look at Michelle Williams, a glimpse of the symbiote in it’s gooey form, and… that’s pretty much it. 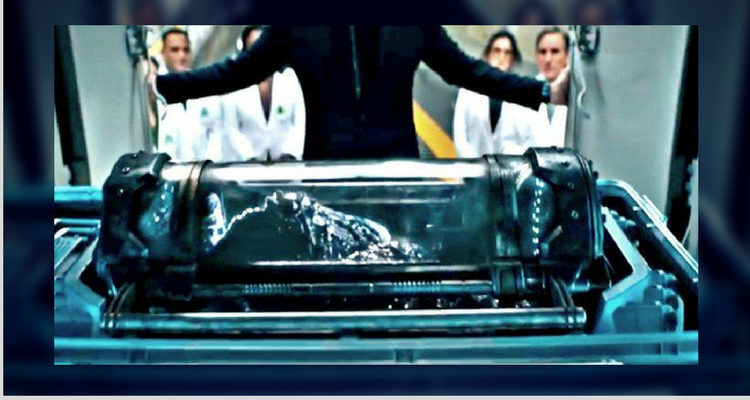 Not to say that future trailers for the film won’t have the impact I typically look for in a superhero film. It’s just that in this day and age, I am typically looking for certain things in this type of film. I’m looking for comic book costumes. I’m looking for super-powered fights. I’m looking for dialogue that taps into the panels of the comic book writing. When X2: X-Men United  tapped into some of the story line of God Loves, Man Kills, a bit of me was taken back to those panels. When Deadpool wasn’t a shirtless, mouthless merc but a very mouthy one with a comic book accurate costume, I threw my money at the screen. I’m still waiting for Wolverine to wear the iconic mask on screen, and I know I’m not the only one. If I don’t see those things, I’m immediately tuned out.

Earlier this week, I got what I am typically looking for in a trailer with the Untitled Deadpool Sequel. So when the Venom trailer hit, it just didn’t deliver on all cylinders like the others did. There was no costume. No super powered fights were happening. I didn’t hear dialogue that hearkens back to a comic book panel or story line.

The Problem of Last out the Gate

What the Venom trailer had against it that week is the Deadpool sequel, Black Panther, and Avengers: Infinity War. The first of the Fox Marvel films went in with the source material with no apologies. With white eyes and a comic-accurate costume, Deadpool gave comic book fans something they’ve been clamoring for for years – devotion to the source material, no matter how ridiculous.

With Black Panther, we have a potential box office juggernaut with a majority black cast and suits and costumes that are homages to African culture and the American comic books.

Then with Avengers: Infinity War, we have a franchise that has woven an intricate story for the past 10 years leading up to this major crossover event. Also, they do their best to follow the comic books in their presentation.

One of the biggest problems with the Venom trailer is the lack of Spider-Man. The recent Venom movie is said to be taking from the Lethal Protector storyline and Planet of the Symbiotes. Adapting such a story line to film, you might not need to have Spider-Man. However, a lot of arguments against this movie hinge on that very subject. Venom is a symbiote, taking on the abilities of wall-crawling, web-shooting, and having a spidey-sense just like Spider-Man. The movie’s approach to the symbiote without any of that may turn off many die-hard comic book viewers. Granted, Sony can have their own take on the power, but beneath it all, comic book fans will yearn for more.

And that’s the problem with this teaser trailer, and what many fear will be the downfall of this movie. It tiptoes around these things that comic book fans have clamored for. It wants to appeal to a larger audience but do enough to bring in the nerds. But by straddling the fence, Sony ends up alienating both sides of it. Much of what this trailer gets wrong is something that I believe The New Mutants with their teaser trailer got wrong. Everyone wants another It film, and maybe put in a few references to super-powers. 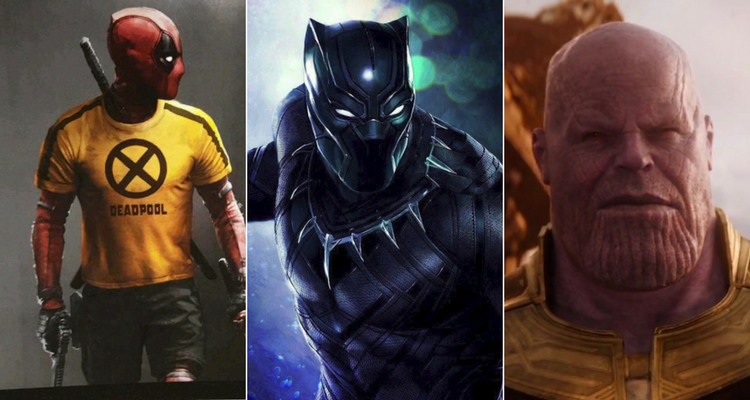 The Popularity of Nerdy Things

We need to take a look at what movies are making the box office numbers and the culture shift. Nerds have been defining the culture for over 10 years now. That’s why there’s a movie featuring a guy with a robotic arm and a teddy bear on his belt. This is the reason we can talk about what Captain America’s new shield will look like in Avengers: Infinity War. That’s why we can have a movie like Logan come out and have audiences bawling at the end of it.

The general audience isn’t so general anymore. There’s a bit of a nerd in all of us. When a nerd movie comes out and barely scratches the surface of the source material, we don’t like it. We need a title to embrace the ridiculousness of it all. We want the absurdity of the comics put to film. The danger the Venom movie is that it will fall into being just another Sony horror film.

Venom will premiere in theaters on October 5th of this year.