Marvel Comics are in a precarious position. They want to try to bring in new readers, but also retain their long-time readers and followers.

Their main strategy up to this point has been eschewing long-time fans in favor of trying to bring in these new readers. They’re primary tactic has been replacing long-time fan favorite characters like Steve Rogers Captain America, Tony Stark Iron Man, and Bruce Banner Hulk with “diversity” characters. Captain America was replaced with Sam Wilson as the Falcon, Tony Stark was briefly replaced by Riri Williams or Ironheart, and Bruce Banner was replaced with Amadeus Cho. However, Marvel didn’t want to just replace their characters, they wanted to kill off their old characters or fundamentally destroy their character.

Bruce Banner was killed in the beginning of 2016’s Civil War II. Tony Stark found himself in a coma at the end of Civil War II. And then Captain America was revealed to be an agent of Hydra in the lead up to the Secret Empire story. 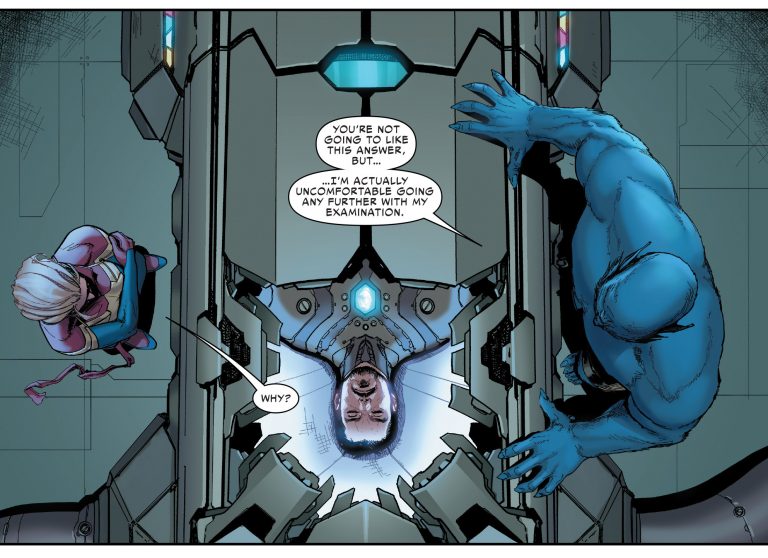 They were shelving their main characters in favor of brand new characters who weren’t very well written and didn’t have a lot of interesting character growth. In some cases they were just clones with different skins. It was easy to see it as complete pandering and sales figures would show it. The sales would see Marvel’s Civil War II event start off strong with 177,283 units shipped with Civil War II #1. It would shrink to only 105,658 by the final issue in Civil War II #8. Marvel would see a continued decline with Secret Empire #0 shipping 162,718 units. Secret Empire #10 would only ship 86,123 units but issues eight and nine would only ship 77,072 and 81,488 respectively.

And it’s no surprise, Nick Spencer ran twice for the Cincinnati City Council under the Charter Party and he also was a Democrat staffer. He infused his Captain America run with his own personal politics and readers dropped the book like a bad hat. 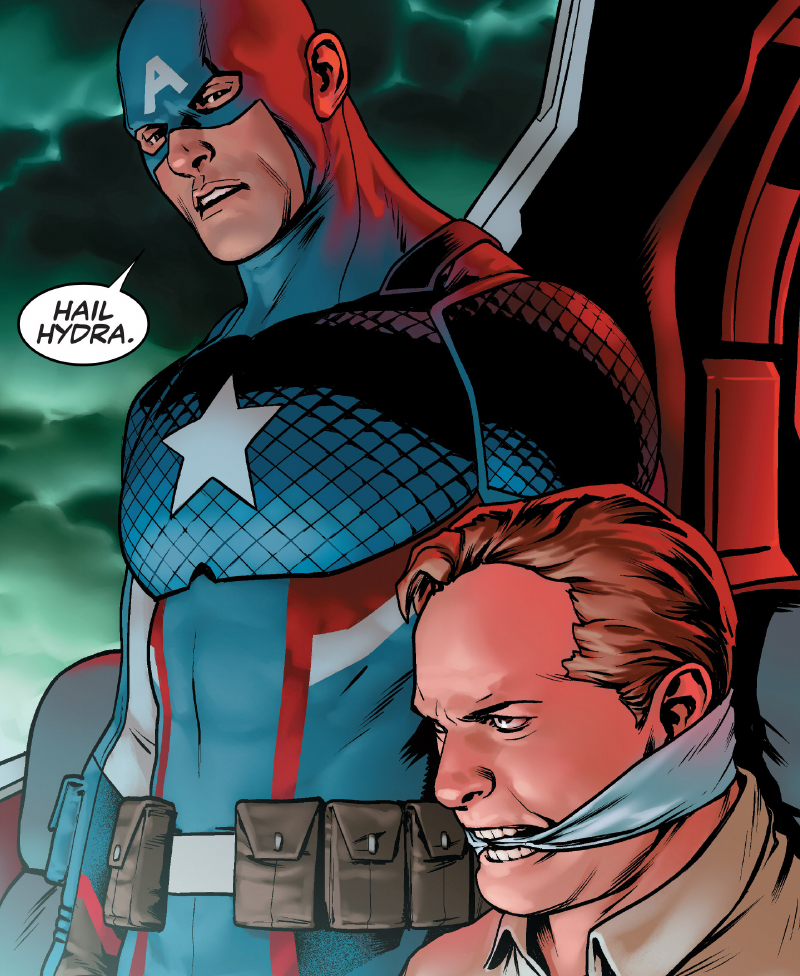 And that takes us to Marvel’s recent decision to put Ta-Nehisi Coates on Captain America. Coates like Spencer openly professes politics on the left side of the spectrum. But even more than that he’s a divisive public figure. Rich Lowry in Politico described Coates’ worldview as reducing “people to categories and actors in a pantomine of racial plunder… He must erase distinctions and reject complexity.” He even quotes Coates who says, “White America is a syndicate arrayed to protect its exclusive power to dominate and control our bodies.” Coates also writes about the 9/11 firefighters and police who were trying to save people, “They were not human to me. Black, white, or whatever, they were menaces of nature; they were the fire, the comet, the storm, which could — with no justification — shatter my body.”

Coates does say he will try and avoid Spencer’s mistake of “putting my words in Captain America’s head.” But he wants to “put Captain America’s words in [his] head.” I want to give the man the benefit of the doubt, but his track record speaks for itself.

Ta-Nehisi Coates was brought on to write Black Panther in the October of 2016. The first issue shipped 55,314 copies. By March of 2017 the book was in its 12th issue and only shipped 37,612 issues. By January 2018 the book only shipped 21,321 copies. As you can see the book has quickly faded and sales have declined significantly.

This isn’t the Fresh Start Marvel’s Editor-in-Chief C.B. Cebulski promised us. This is just more of the same with Marvel hiring divisive politicos that will drive more and more readers away from the comics.

Ta-Nehisi Coates will be joined by artist Leinil Yu for Captain America #1 which will hit stores on July 4, 2018. Alex Ross will be providing covers for the new series.