In case you missed it, Kristen Wiig is the talk of Tinseltown at the moment. Not because of her usual comedic genius, but because of some MAJOR DC Casting News. According to sources at Variety, Wiig is the top contender to play Cheetah for DC and Patty Jenkins in the upcoming Wonder Woman 2. It’s kind of a big deal. Concept artists have already given us a peak at what the character could look like. But a lot of people are probably surprised about the possible casting news.

Kristen Wiig’s career and filmography doesn’t exactly scream supervillain. However, she’s the kind of actress that can easily surprise audiences. She’s been doing that for years in every project she’s been in. Kristen Wiig has earned the right to take any role she sets her sights on. Here’s five reasons Wiig is going to be the best actress to bring Cheetah to life! 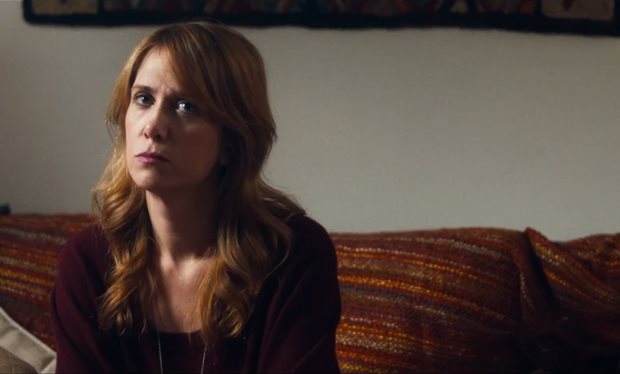 The reason most fans would be skeptical of Wiig’s performance would be her comedic background. But Kristen Wiig has plenty of experience in dramas as well. She’s been building a fantastic filmography over the last few years that demonstrates she’s one of the most versatile actresses working today. She easily moves from projects like Skeleton Twins and The Martian to Anchorman 2 and Ghostbusters. Sometimes the films don’t always live up to the hype, but that can never be said of any performance by Kristen Wiig. 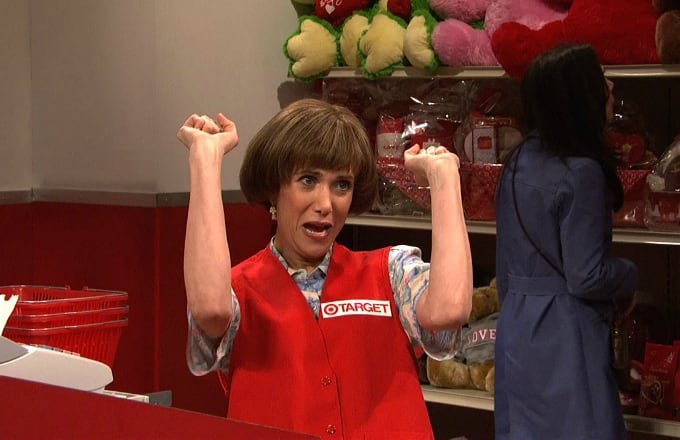 Most superheroes and villains undergo a bit of a “transformation.” When their powers manifest there’s usually an episode or two where they get used to their new selves. That’s probably going to be quite the revelation for the scientist or paleontologist who eventually becomes Cheetah. It’s going to be a difficult couple of scenes to sell. A scientist turning into a human/cheetah hybrid that somehow decides to go on the hunt for Wonder Woman. While it will be a fun character to explore, it’s also incredibly complex. But Wiig is more than capable of creating multiple personalities and playing them uniquely different. She would do an incredible job of bringing Cheetah and her former self to life. 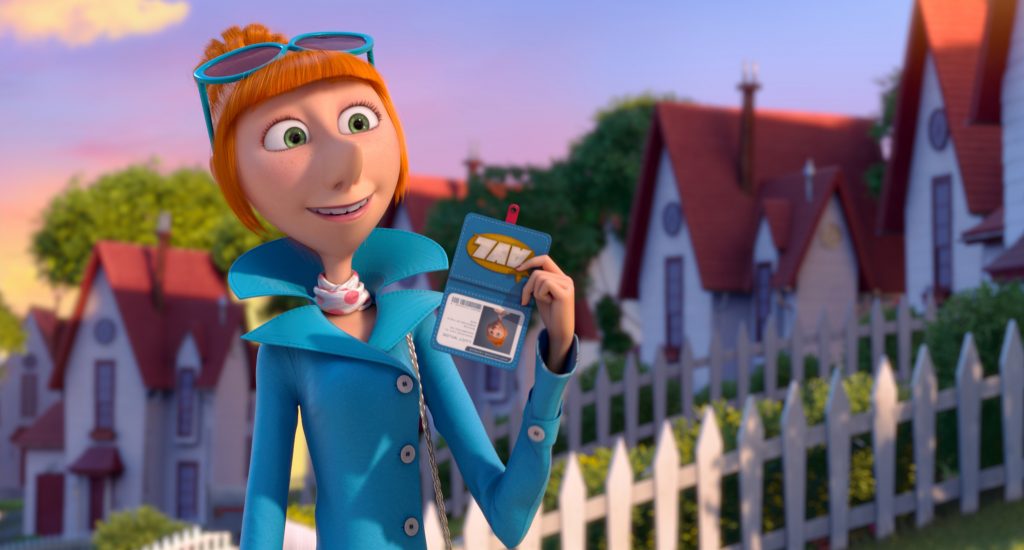 Kristen Wiig as “Lucy Wilde” in Despicable Me 2

Voice-acting experience doesn’t seem like an asset for a superhero villain, at first. But at the end of the day, no matter how much time Wiig spends in the make-up chair her character will likely be CGI around half the time. For those instances, it helps to have an actor who knows how to emote with voice alone. Someone who can commit to a joke, an action scene or just a simple set of sounds with the nuance of a great performer using just their voice. Wiig has been doing just that for years with prominent roles in the Despicable Me and How to Train Your Dragon franchises.

The jury is still out on Ghostbusters (2016). It got decent reviews, but fans were clearly not happy. But most agree that it didn’t really have to do with the talent of the actresses who led the film, just the material they were creating. But whether or not it’s fully appreciated there are a LOT of moving pieces in that final action sequence. While the actresses could have used more direction, it looks like they’re having a ton of fun creating some of the fun and exciting action that was the film’s highlight. Chances are she wouldn’t be doing all of her own stunts, but it helps that Wiig now knows her way around an action-oriented blockbuster.

One could make the argument that the IMMENSE amount of improvisation on Ghostbusters ultimately hurt the film. That’s probably true, but improv can be great in small doses. In fact, one or two of Diana and Steve Trevor’s scenes in Wonder Woman had some improvised exchanges between Gal Gadot and Chris Pine. It’s a difficult and fun technique that can further explore the chemistry between a few characters. But only if done well by actors who are capable of performing on the fly. That might be Wiig’s greatest talent. Her ability to pulls jokes and moments out of thin air. While she might not get a ton of opportunities to do that on the set of a Warner Bros. and DC Films blockbuster, she just might surprise us all with an improvised scene or two.