Thanos’ Black Order will most likely play key roles in acquiring the Infinity Stones and subduing Earth’s Avengers as well as the Guardians of the Galaxy in Marvel Studios’ upcoming Avengers: Infinity War. We’ve been breaking down each member starting with Proxima Midnight and moving on to Corvus Glaive. Now we are going to look at Cull Obsidian. Get ready, he’s a monster!

1. He was called Black Dwarf in the Comics 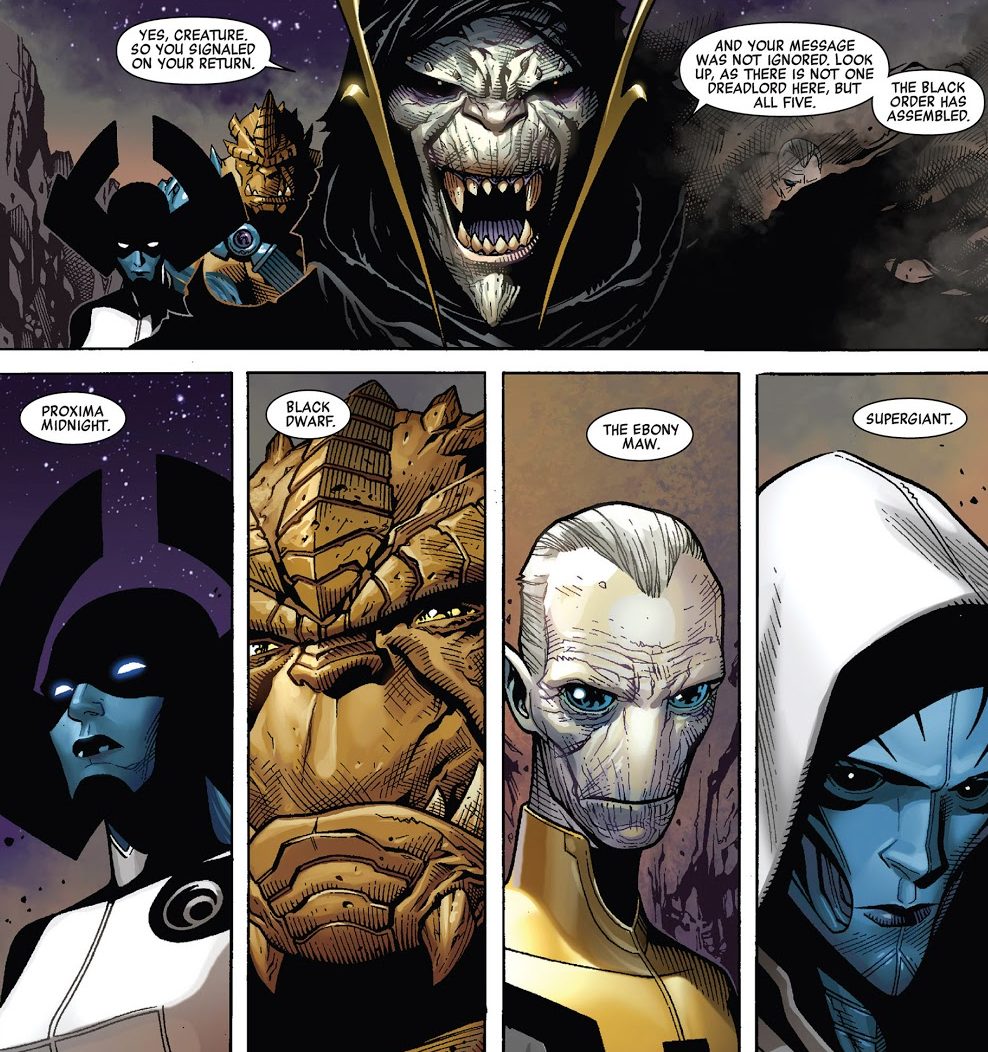 Cull Obsidian is based off the character Black Dwarf in the comics. He’s one of Thanos’ top generals. Corvus Glaive refers to him as one of Thanos’ five dreadlords and a member of the vicious Black Order. He’s a hulking alien warrior with monstrous arms and a giant stature. He even appears to stand taller than Thanos.

2. He Led the Initial Invasion of Wakanda 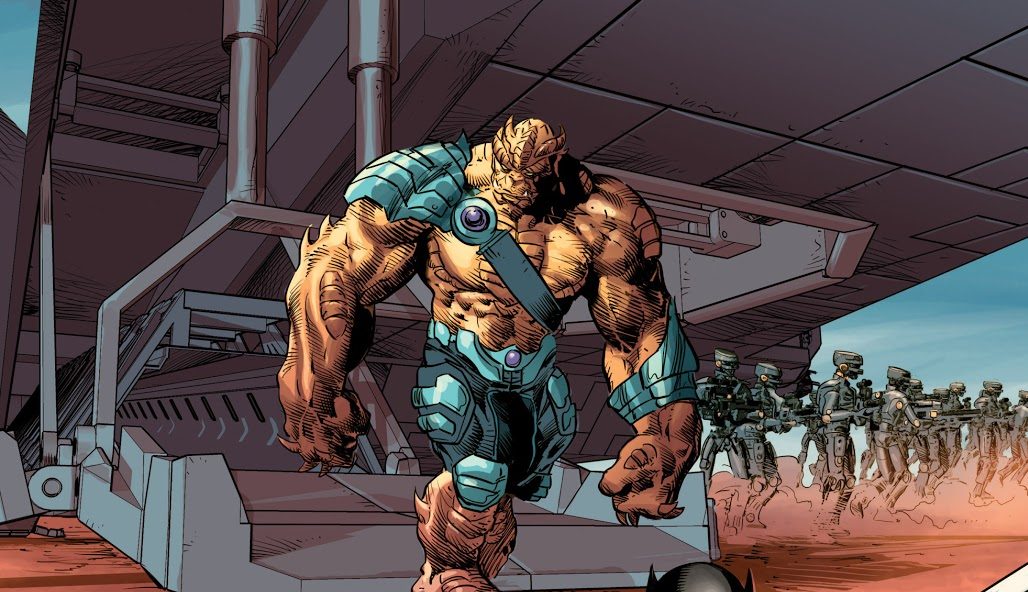 In Thanos’ invasion on Earth in the pages of The New Avengers, Black Dwarf is tasked with invading Wakanda and securing the Infinity Gem believed to be located there for Thanos. During the initial invasion Black Dwarf’s forces appear to be losing as the Golden City’s shields protect it from orbital bombardment. It means they only have to deal with an incursion via land. Not only that but Wakanda had been preparing for war with Atlantis and increased their military defenses in case of an attack from Namor’s forces. Despite his forces appearing to lose the battle Black Dwarf enters the fray and seeks out the Infinity Gem and the man who holds it. That man is Black Panther. 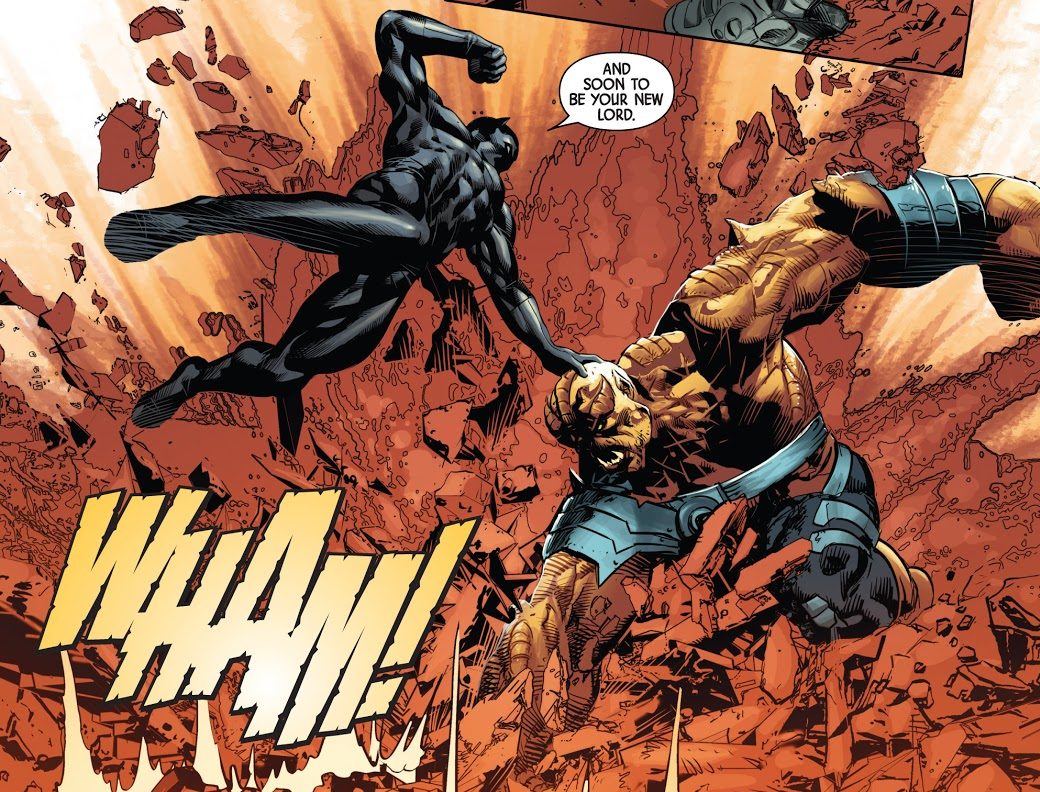 T’Challa rises to Black Dwarf’s challenge and sends the hulking alien packing. However, it wasn’t a clean victory for the Black Panther. T’Challa explains to his sister Shuri who rules as Queen of Wakanda that “much more with that monster and I think he would beaten me…I think I broke my hand.”

4. Thanos Banishes the Black Dwarf After His Failure 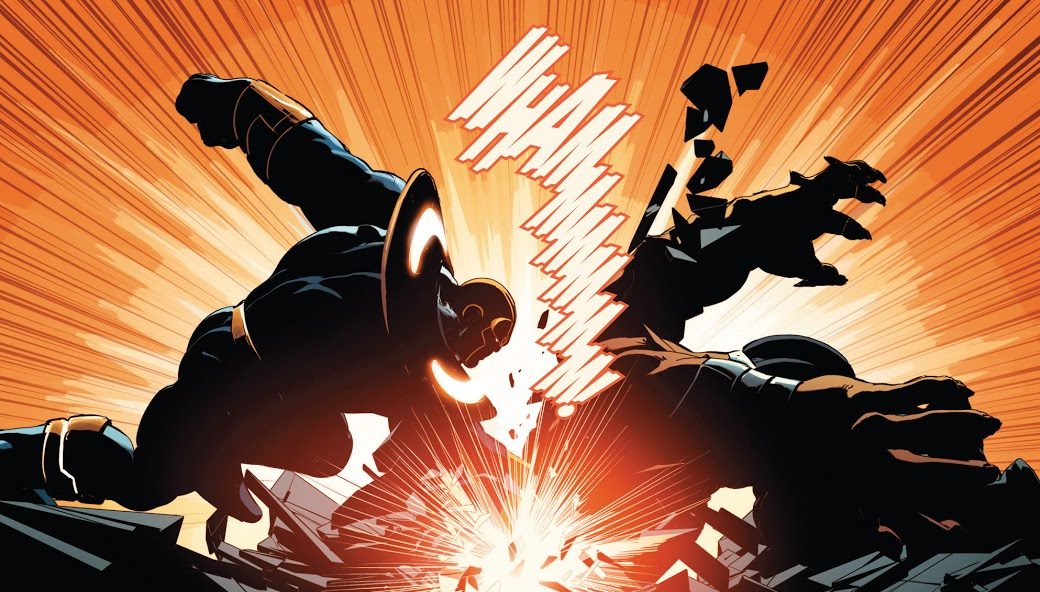 After coming up empty handed in Wakanda, the Black Dwarf asks for forgiveness from Thanos. It is not given. Thanos banishes his once formidable general. He tells him, “I gave you a world to raze, and in return you gave me…nothing. I have no need for broken things, child. So you will leave this place…and you will not return until I call for you. Hope the suns and stars do not all die out before that happens.”

5. He is Killed by Ronan 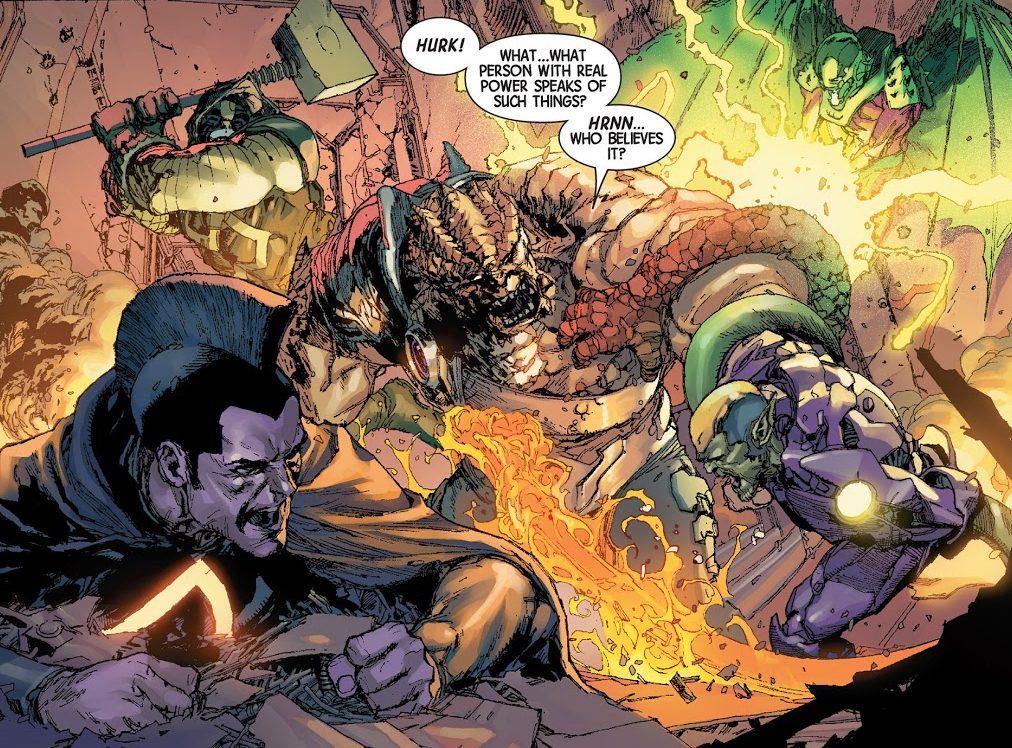 After being banished by Thanos, Black Dwarf retreats to the The Peak which is base that overlooks Thanos’ home planet Titan. The Avengers have allied themselves with the Shi’ar, the Kree Accusers including Ronan, and the Skrulls. After defeating Thanos on Earth they have set out to end his military might permanently. However, Black Dwarf is prepared for their arrival. He inflicts heavy losses are their starships as they underestimated the range of the battle station. But their forces are overwhelming and the Avengers launch a multipronged attack which includes an infiltration mission by Black Widow. But Black Dwarf is ready for them. He tosses Black Widow around a rag doll. Unfortunately, she calls for backup and Gladiator, Ronan, Super Skrull, and Annihilus face off against Black Dwarf. Black Dwarf holds his own against the four powerful foes until they all attack at him once. While Black Dwarf is distracted by Super Skrull and Gladiator, Ronan comes in from behind and pounds his head into smithereens with his hammer. 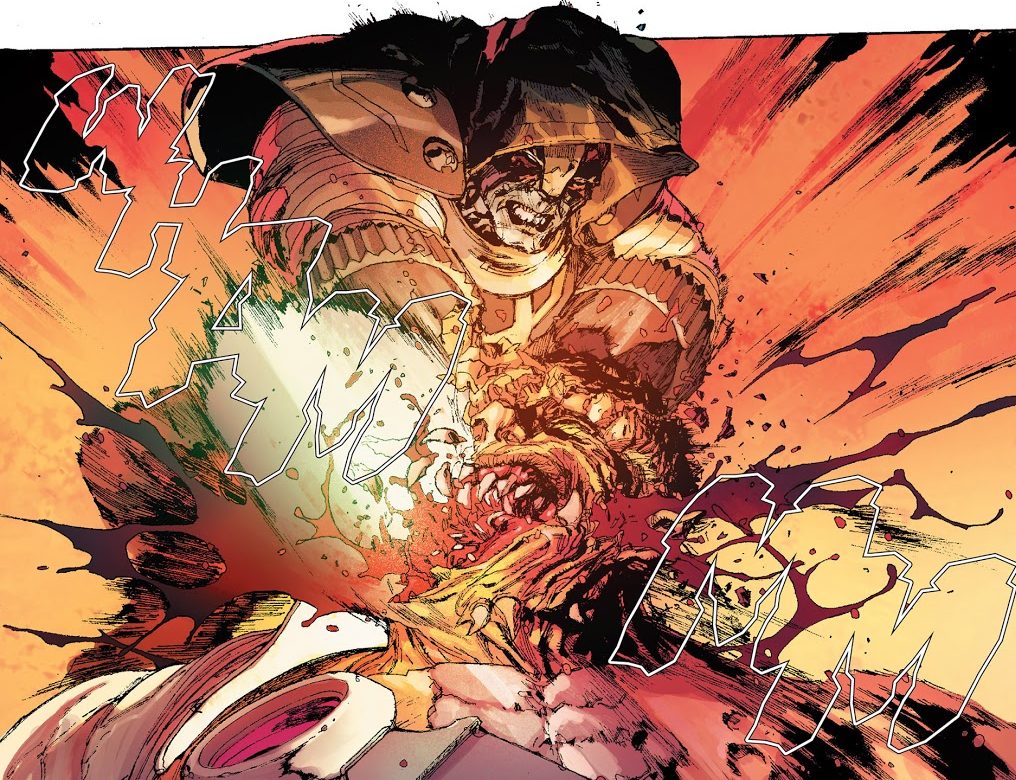 And there you have it. Five fast facts about one of Thanos’ most formidable members of the Black Order. He can hold his own against some of the most powerful foes in the Marvel Universe, but was bested by the Black Panther. That just goes to show you how powerful Black Panther really is.

Cull Obsidian will bring chaos and havoc to the Marvel Cinematic Universe when Avengers: Infinity War comes to theaters on April 27, 2018.