Marvel Studios just dropped their Avengers: Infinity War trailer along with a brand new poster. But the fun didn’t stop there. Directors Joe and Anthony Russo decided to troll fans on Twitter about the location of the Soul Stone. They simply Tweeted, “#whereistheSOULSTONE”

In the trailer (above), it details the location of most of the Infinity Stones including the Mind Stone, which is being held by Vision, and the Time Stone which is currently being wielded by Doctor Strange. We also saw Thanos take control of the Space Stone and his Infinity Gauntlet already has the Power Stone, which was previously being kept on Xandar. That just leaves the Reality Stone and the Soul Stone left. The Reality Stone was last seen with the Collector, but after the events of Guardians of the Galaxy it’s possible the Reality Stone is no longer in the collection of the Collector. However, Marvel’s prelude comic to Avengers: Infinity War shows the Collector still has it. The comic also details the location of the other known stones. 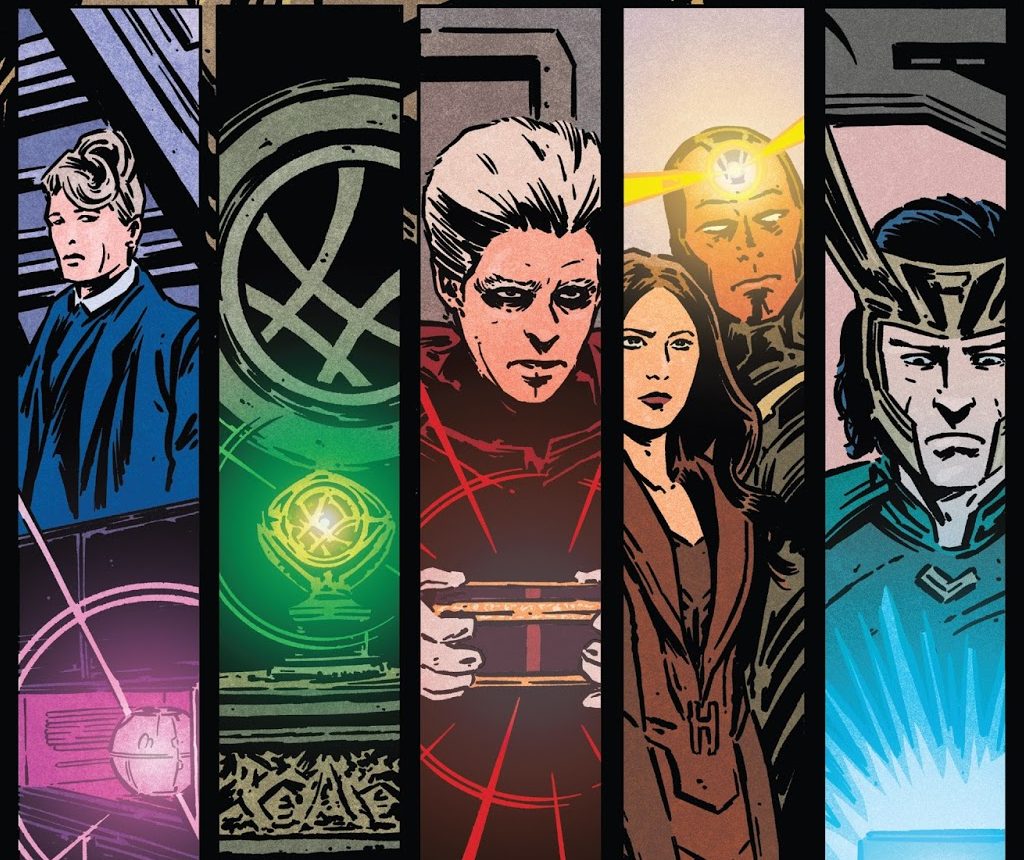 It’s quite possible this comic could be misleading as leaked footage from Avengers: Infinity War shows Thanos interrogating The Collector for the whereabouts of the Reality Stone. It appears the Collector does not have it or is refusing to give up the Infinity Stone.

As for the Soul Stone, fans were quick to give their own theories as to where it could be.

My money is on Wakanda

well going by the comics, Adam Warlock, an artificially made being, is known for having and using the Soul Stone before and here is the High Priestess talking about her creation and naming him Adam…. pic.twitter.com/uLuCvfPpww

There were quite a few who believed Captain America has it.

As for my thoughts on the matter, the Adam Warlock is the most likely theory and he was teased at the end of Guardians of the Galaxy Vol. 2. I’ve also previously reported on a massive rumor that describes the Soul Stone is found via Gamora. And that theory seems to have been given even greater credence with the release of the new trailer that shows Gamora holding Thanos’ hand.

Where do you think the Soul Stone is located?