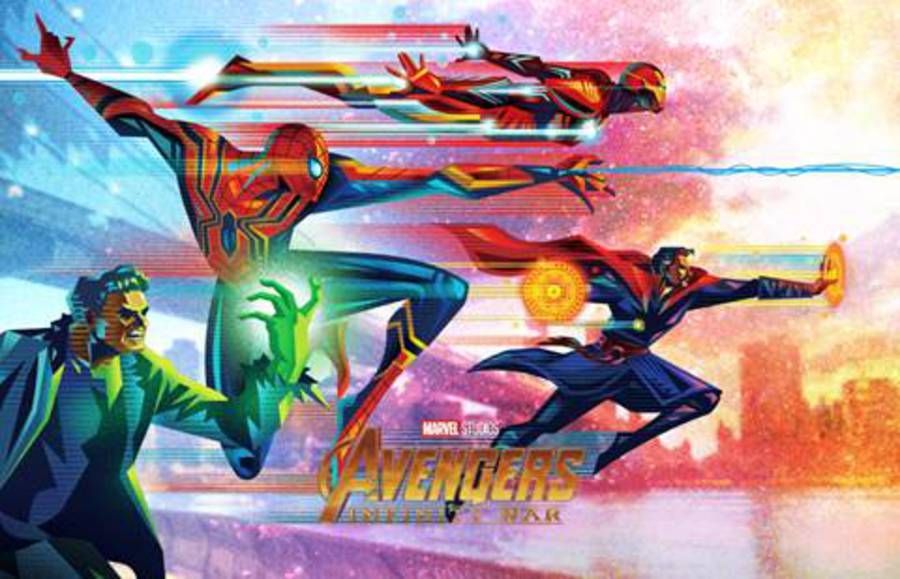 Next up is Scarlet Witch and Vision. 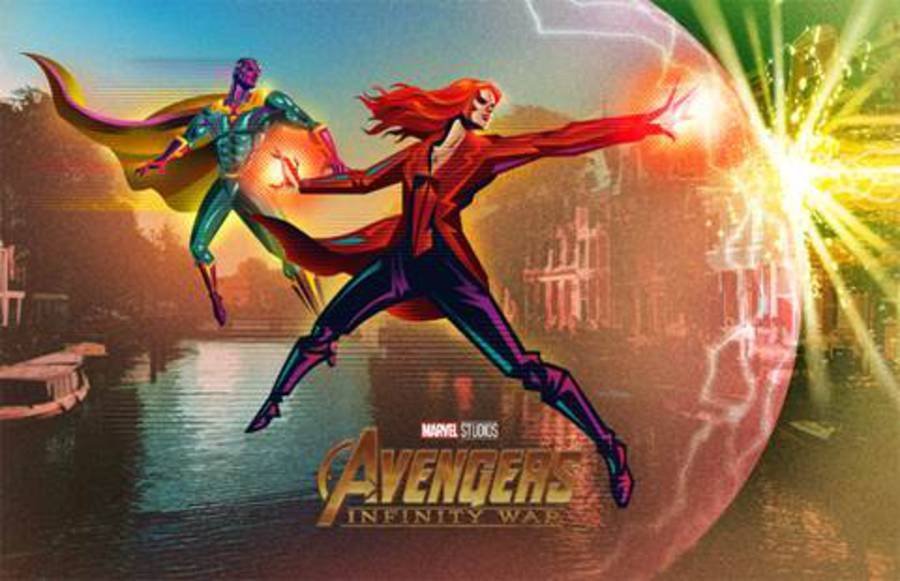 Then we get Star-Lord, Thor, Gamora, Drax, Rocket Raccoon, Groot, and Mantis. 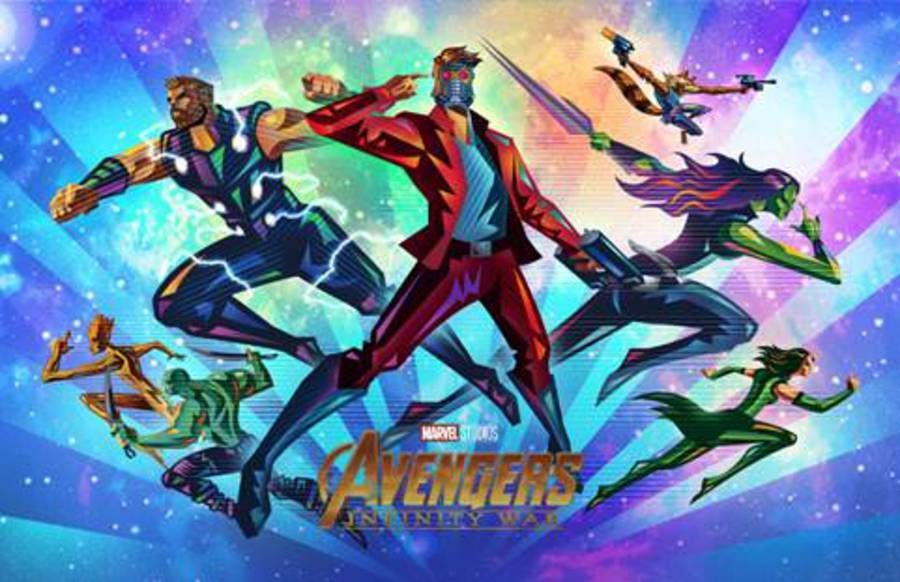 Next is Black Panther, Falcon, Okoye, and Hulk. 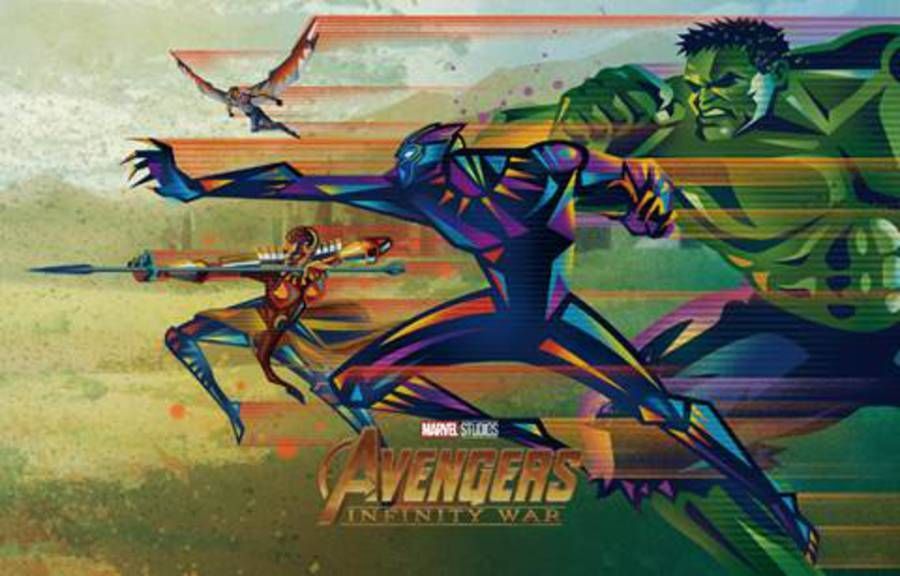 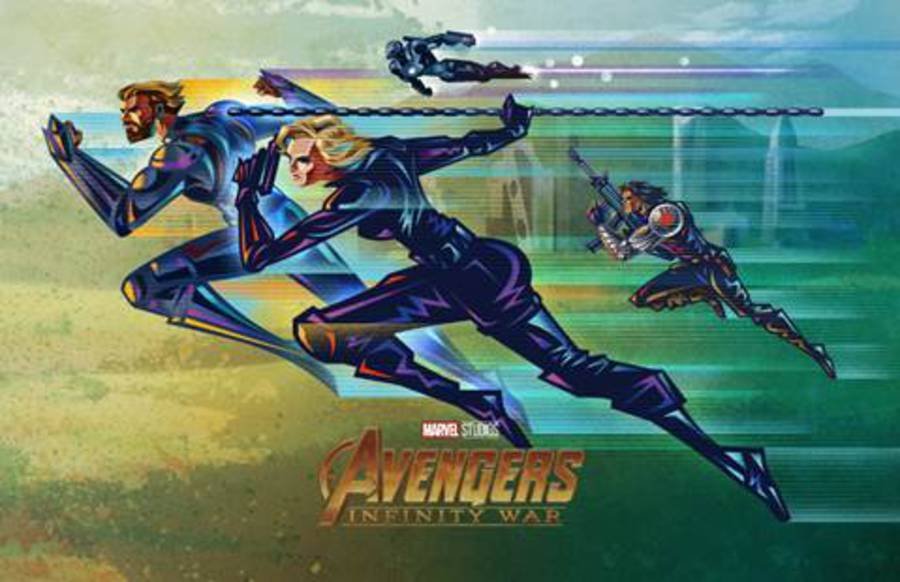 Jeremy Renner’s Hawkeye is still not getting any love.

You can get your hands on one of the five posters if you purchase Avengers: Infinity War tickets through Fandango. However, you will have to pay for shipping and handling for the poster.

“An unprecedented cinematic journey ten years in the making and spanning the entire Marvel Cinematic Universe, Marvel Studios’ Avengers: Infinity War brings to the screen the ultimate, deadliest showdown of all time. The Avengers and their Super Hero allies must be willing to sacrifice it all in an attempt to defeat the power of Thanos before his blitz of devastation and ruin puts an end to the universe. Anthony and Joe Russo direct the film, which is produced by Kevin Feige. Louis D’Esposito, Victoria Alonso, Michael Grillo, and Stan Lee are executive producers. Christopher Markus and Stephen McFeely wrote the screenplay.”