The first group poster features Captain America, Bucky Barnes, Shuri, Nebula, and Mantis. This one definitely represents the Space Stone with the blue coloring. Even the shapes in the background take on the look of the Tesseract. It makes sense to see Captain America with Bucky Barnes and Shuri as Barnes is his closest friend and Shuri has been rehabilitating Bucky in Wakanda. Could it also be foreshadowing Barnes’ ascension to Captain America? 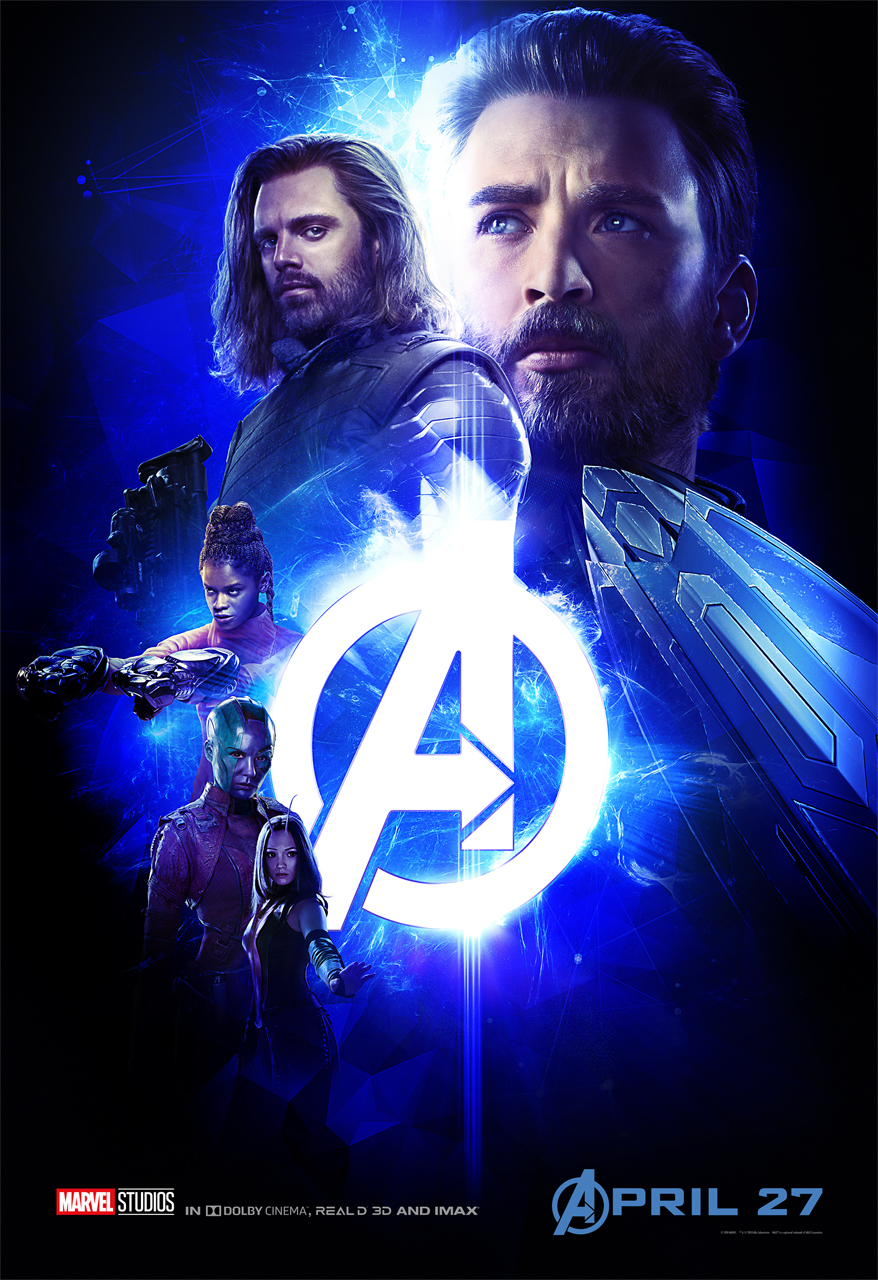 Marvel might be playing a trick on us for this one. In the green-themed Time Stone poster we don’t even see Doctor Strange. Instead, we get Black Panther, Black Widow, Okoye, and the Hulk. 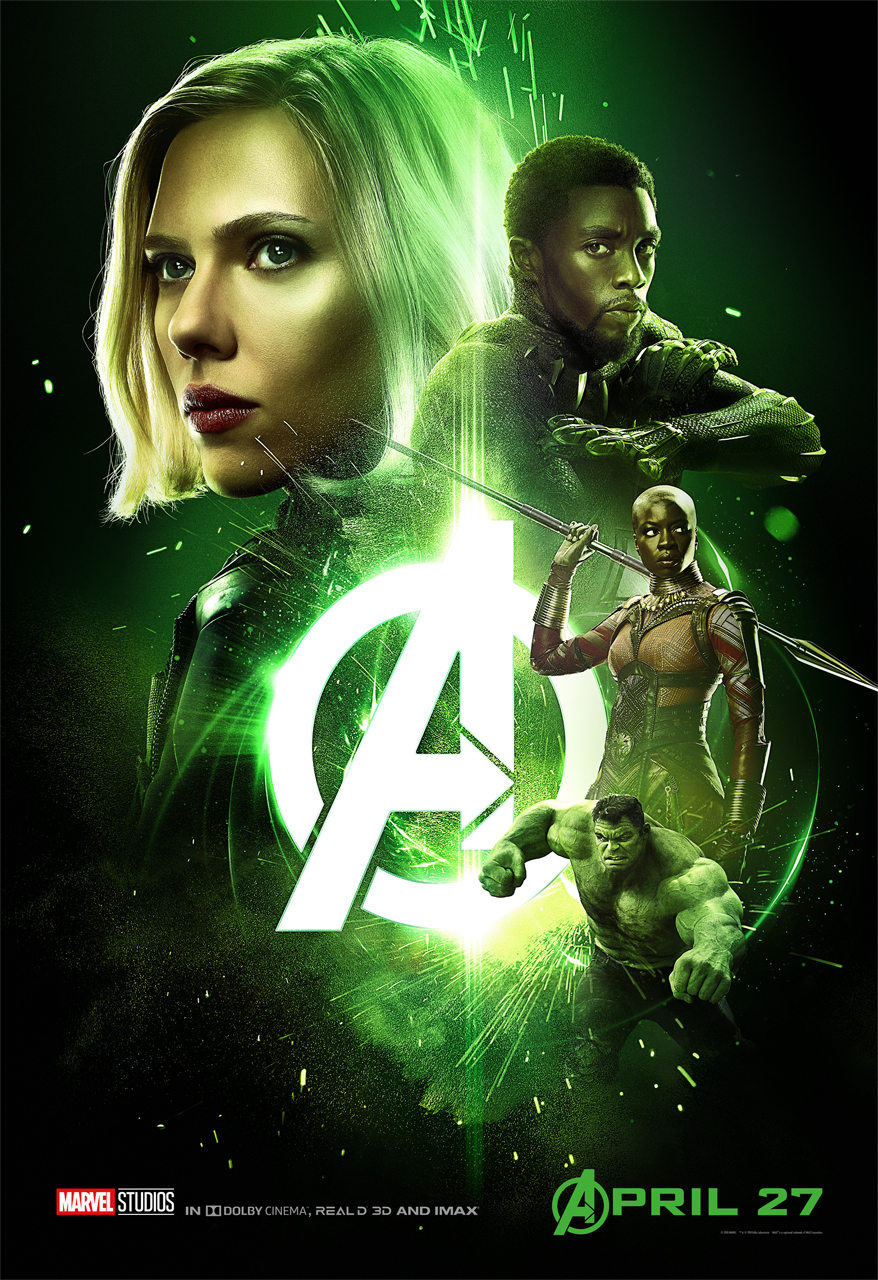 While Doctor Strange was not featured on the Time Stone themed poster he does appear on the Reality Stone one. It does make sense given that Strange does have access to the Dark Dimension which grants reality warping powers. Along with Doctor Strange the poster sees Iron Man, Wong, and Spider-Man. 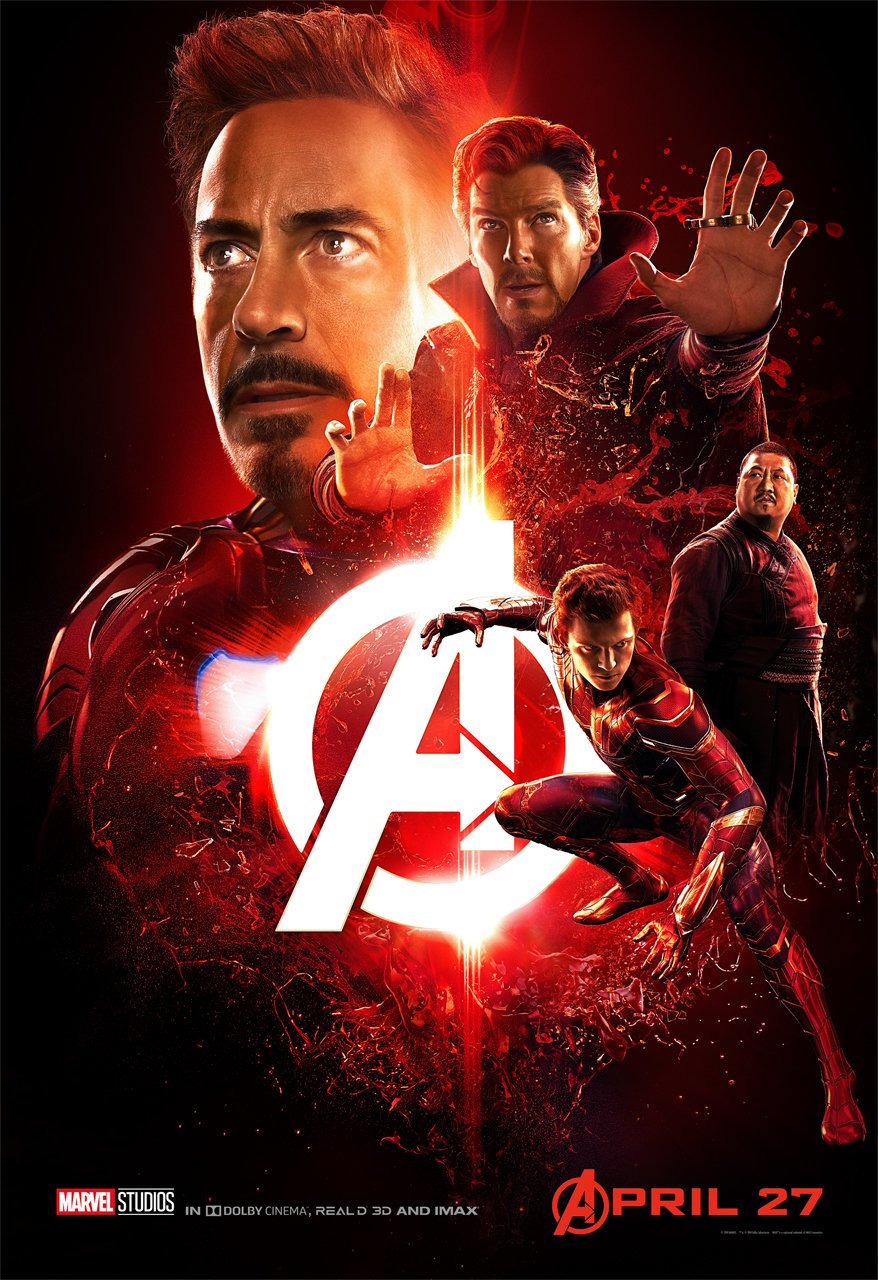 The Mind Stone-themed poster includes Scarlet Witch, Vision, Falcon, and War Machine. In the poster below you can still see that Vision has the Mind Stone on his head. However, it probably won’t be there that long. The poster also includes Scarlet Witch as Avengers: Infinity War is expected to explore more of their relationship after they took opposing sides in Captain America: Civil War. 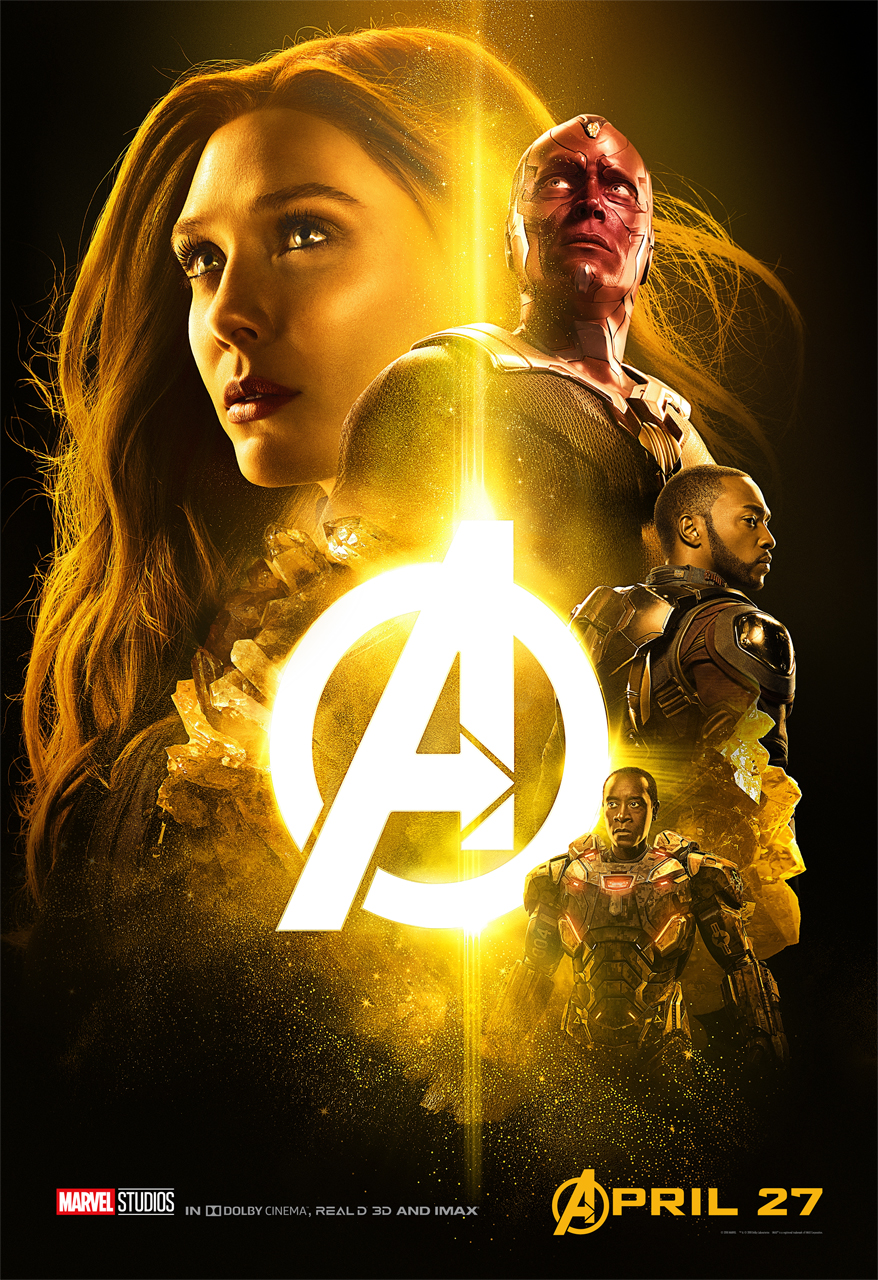 The last poster features the core members of the Guardians of the Galaxy including Star-Lord, Gamora, Drax, Groot, and Rocket Raccoon. Alongside them is Thor. 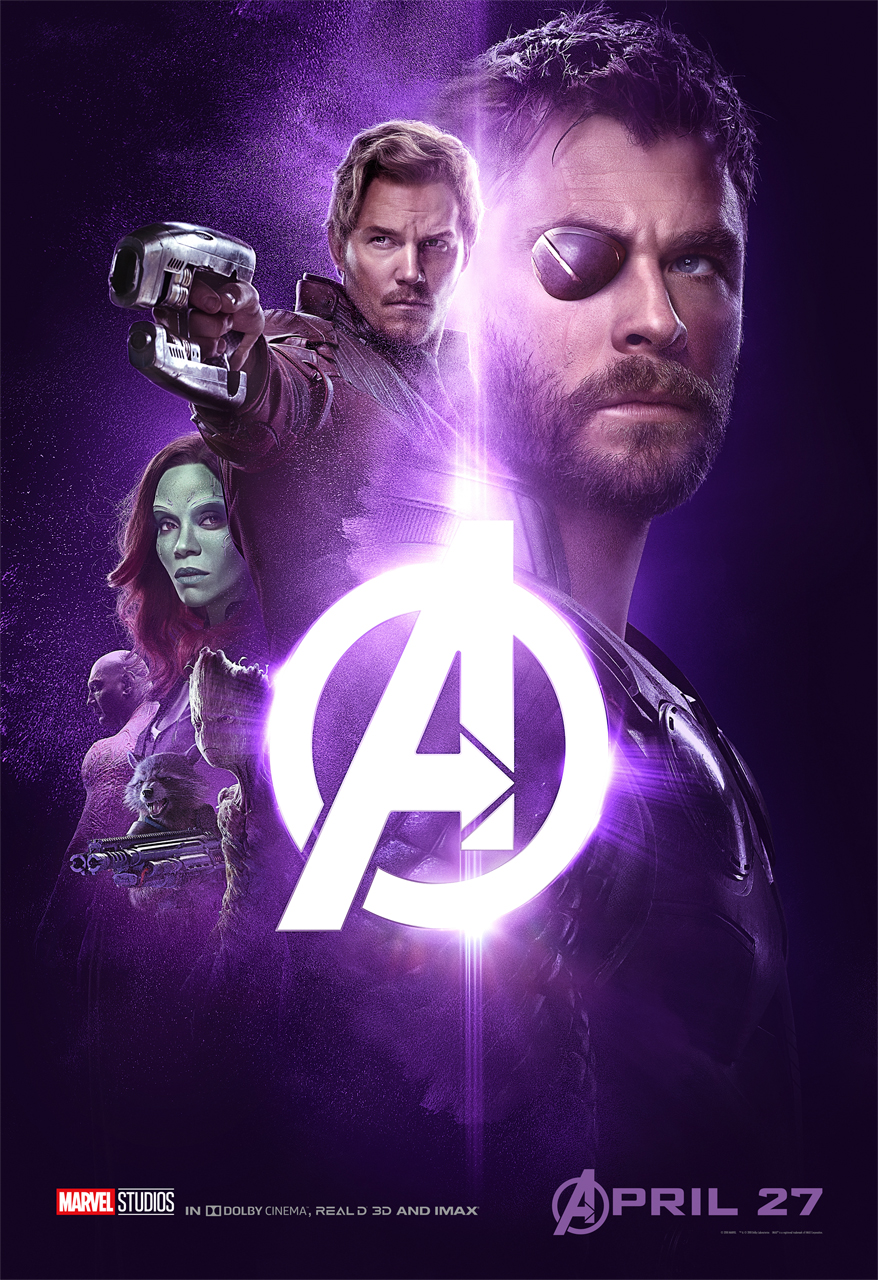 Do you think the posters have any kind of deeper meaning or hint at what we may come to see in the movie or are they just cool team-ups to get our imaginations going about what could happen?