Cebulski explains that the new Fantastic Four series will be published on a monthly series. It will include the original line-up of Reed, Sue, Johnny, and Ben. “Yes, it’s the original four. You know, Chip Zdarsky with the Marvel 2 in One that book will continue, but Reed and Sue will be coming back to the Marvel Universe and that team will be reforming.”

As for who will be working on the book, C.B. Cebulski revealed that Dan Slott will be writing the book with Sara Pichelli. 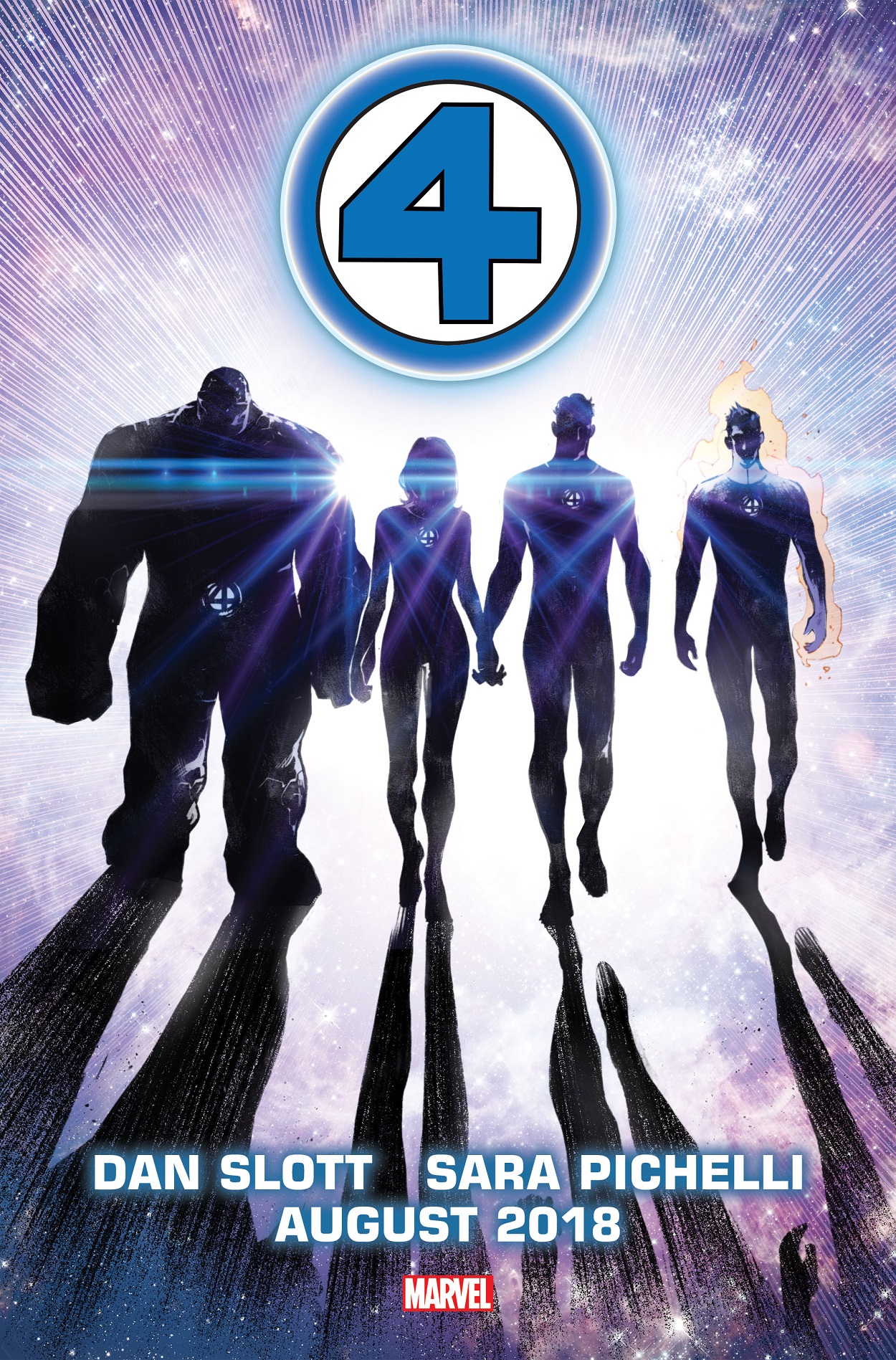 Cebulski praised Dan Slott, “Dan is the biggest fan of the Fantastic Four. But he has that uncanny ability to have this almost encyclopedic memory of what ever happened in every Marvel comic including Fantastic Four from the first issue. And respect the past in the stories, but also drive the stories with new ideas and new ways of thinking and new approaches to things we haven’t seen before.”

It will be very interesting to see how this story plays out as Zdarsky’s Marvel Two-In-One currently has Johnny Storm and The Thing searching the Marvel Multiverse for Sue, Richard, and their kids. In fact, they are actually losing their powers because they are not near them. Plus, there is at least one villain who plans to replace Reed Richards and become the Marvel Universe’s Reed Richards. It might get a little complicated when Reed and Sue return!

Are you excited to see the Fantastic Four return to the Marvel Universe? What do you make of the creative behind the book?

Fantastic Four #1 is expected to come out this August.