It’s the comic book we were hoping for, and the plot we grew up to expect.

Once upon a time, we were treated to a show that crossed cultures to reach American airwaves. The Mighty Morphin Power Rangers hit airwaves back in 1993 on Fox Kids programming, quickly becoming part of pop culture with action figures and toys hearkening back to the days of Voltron. The footage of the rangers in action was taken from a Japanese live action television drama Super Sentai, with dubs of the American actors used instead of the original Japanese actors. 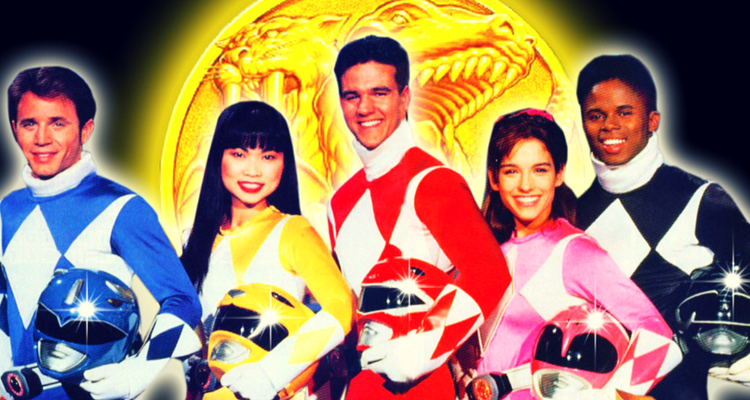 Those original actors were cemented in the minds of young American viewers as the core group of Rangers that started it all. Several iterations of the group of teens have taken the airwaves since. However, the core members have been solid kick starters for the current pop culture of today. Writer Kyle Higgins had these members in mind to create a title that paid homage to them.

Boom! Studios in partnership with Saban Entertainment released a series of Mighty Morphin’ Power Rangers comics. The darker tone of the comics along with the fantastical elements have made it a favorite of fans. The series comes to its head with a comic event, Shattered Grid, where Power Rangers across several timelines have to team-up to fight against a new enemy, Lord Drakkon.

The Studio even released a video to celebrate the comic event.

This new enemy is another timeline’s iteration of the Green Ranger, who continued to work with Rita Repulsa rather than join the Power Rangers team. Drakkon believes in peace through absolute control. The main timeline Power Rangers stand in the way of that goal, so he is working to eliminate any and all obstacles. And if that includes the Rangers, so be it.

Over WonderCon weekend, I happened upon the panel that featured this event comic series. Writer, Kyle Higgins, Go Go Power Rangers writer Ryan Parrot, Original series actor David Yost, editor for BOOM! Studios Dafna Pleban and director for Saban and Power Rangers Content Melissa Flores took the stage to discuss the comic. What we didn’t expect is for everyone in the room to get an advanced copy of the comic. It was after that we went on to discuss some of the major plot points of the event.

Since I swore an oath, along with everyone else in that room that day, I can’t disclose the contents of the comic. I could share the cover of it. 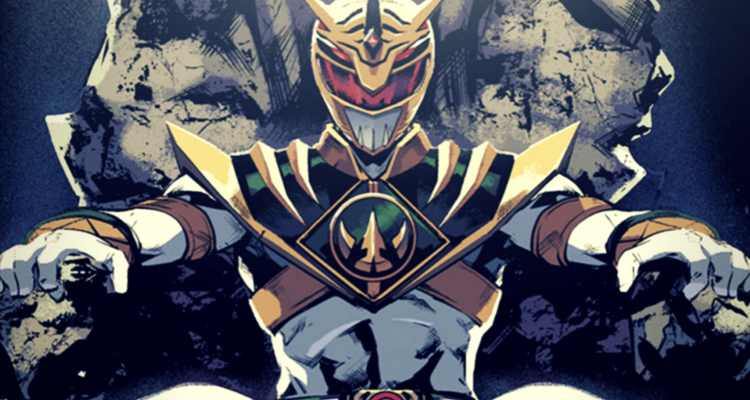 A Death of a Teammate

However, since it’s been two days since the comic came out. It’s safe to say we can share some of the more hard-hitting contents. Lord Drakkon, the evil version of Tommy/The Green Ranger is one of the main obstacles to his ultimate goal. So, Drakkon kills his more amiable counterpart, and escapes the assault from an angered Pink Ranger/Kimberly.

As much as this was the major point of gasp for much of the room, it is a title that considers the age of their audience. The comic has catered their content appropriately. There is an emotional grab on the audience with decades-beloved characters. So seeing something like that happen was akin to reading out of a Game of Thrones novel. The emotional investment over the years to the characters to see them done in like that- it’s much like a knife to the back.

What comes after this is going to be an emotional roller-coaster for the rest of the Rangers. They must now deal with a real death among their ranks. That and the looming threat of a master-class assassin actively hunting for them. And not just them, but Rangers from alternate timelines and universes. The comic event will feature all types of rangers and is sure to be a trip of nostalgia for fans.

The sales for this comic book event, as reported by BOOM! Studios has sold out at distributor level. A second printing variant will come out on April 25th.