With the hype surrounding Avengers: Infinity War only growing, artist Eileen Steinbach took to Twitter to show off some stunning posters highlighting the female heroes of the movie.

Take a look at the set below!

Very very excited that we’ll see a whole bunch of badass women in #AvengersInfinityWar, so I started a little poster series. Hope you like it! pic.twitter.com/bbNmzpxg57

Here they are individually: 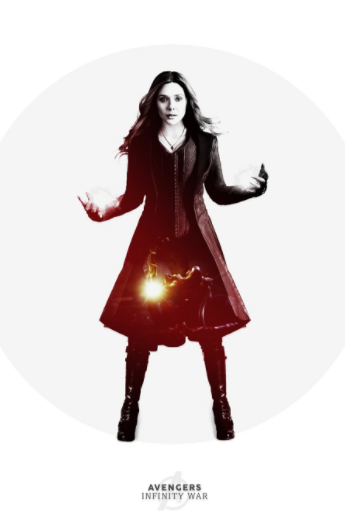 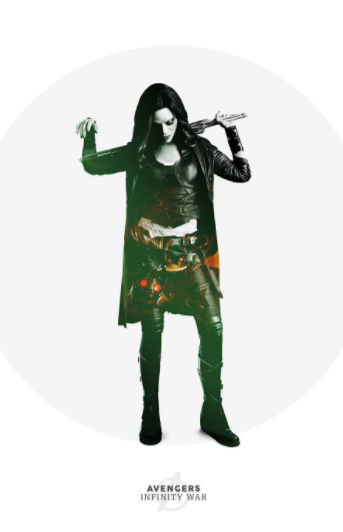 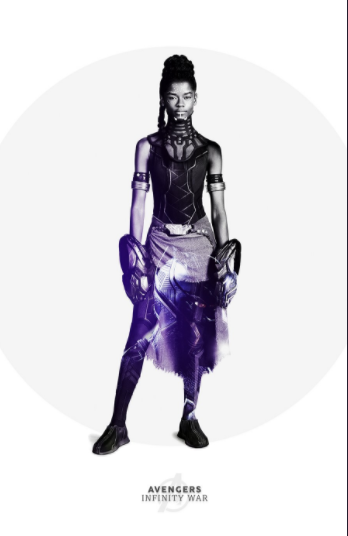 Each of the characters also features their iconic weapons. Scarlet Witch is ready to cast a spell with her chaos magic. Gamora looks relaxed with her sword draped across her shoulders, and Shuri wields her Black Panther gauntlets. What’s really cool is that on their clothes you can see a number of other characters. Black Panther is across Shuri’s skirt. Star-Lord is on Gamora’s pants, and it appears Vision is on Scarlet Witch’s cloak, it’s hard to tell. It could also be Thanos doing battle.

One of the biggest images making it’s way across has been this one where every single character from the official Avengers: Infinity War poster was turned into Hawkeye. 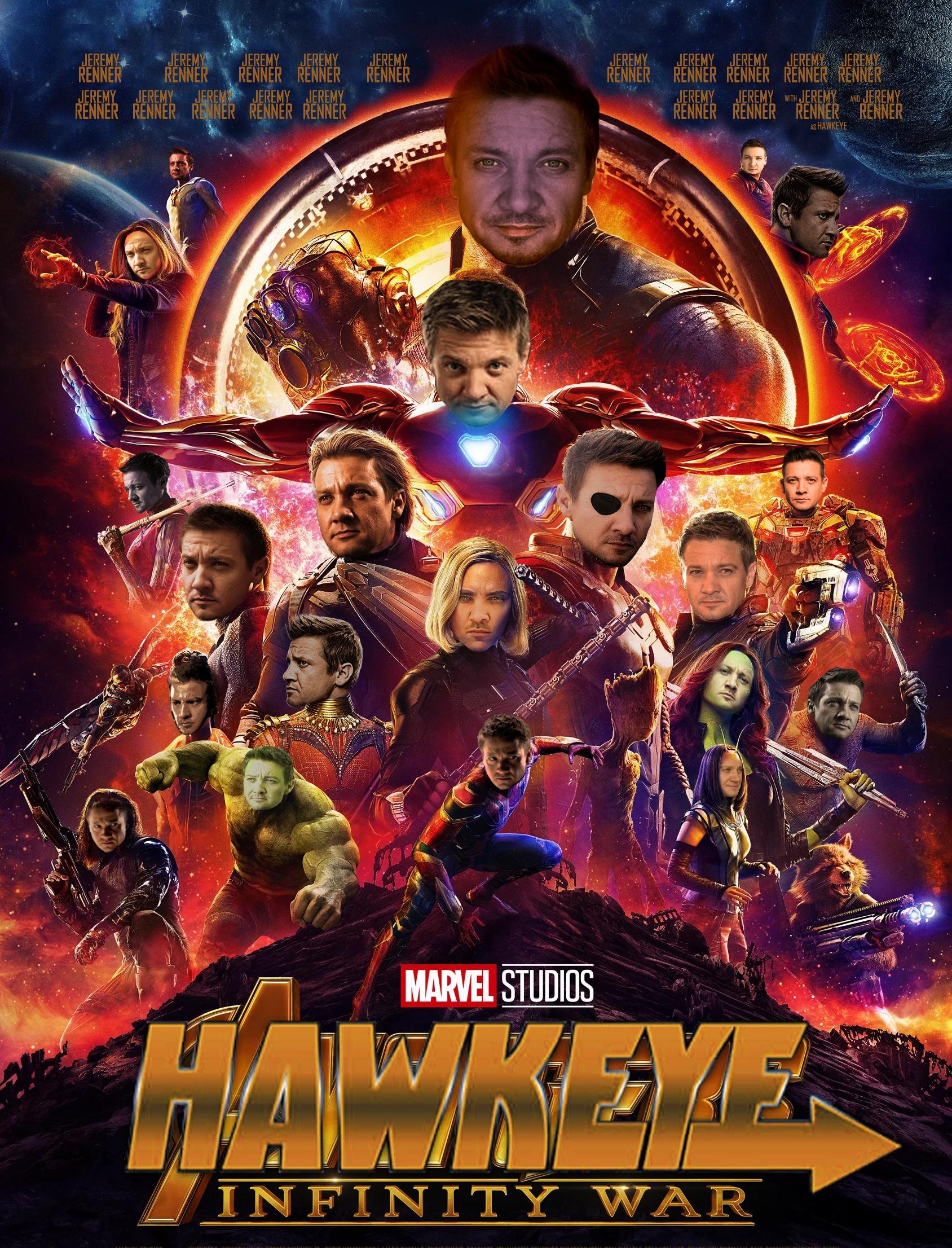 Eileen Steinbach has created her own Hawkeye poster that teases a Soul Stone theory surrounding the character.

What do you think of Eileen Steinbach’s posters? Personally, Wanda and Shuri are tied as my two favorites. I love the mystical feel from the Wanda poster, but it also has a simple feel to her chaotic nature. Shuri’s hits me in a different way. I love the sheer power the image emanates.