Marvel, Sony Interactive Entertainment, and Insomniac Games officially announced the Spider-Man release date for PlayStation 4. The game will debut on September 7, 2018. They made the announcement via Twitter this morning showcasing a number of bonuses you can get if you pre-order the game.

Spider-Man will be set eight years after Peter Parker has become Spider-Man. He’s a more experienced Spider-Man who is well-versed in improvisational combat, dynamic acrobats, fluid urban traversal, and environmental reactions. While Spider-Man is well-versed in taking it to the bad guys, he’s still struggling to balance his personal life and career.

The game must be pre-ordered before September 7, 2018 in order to get all the bonuses. 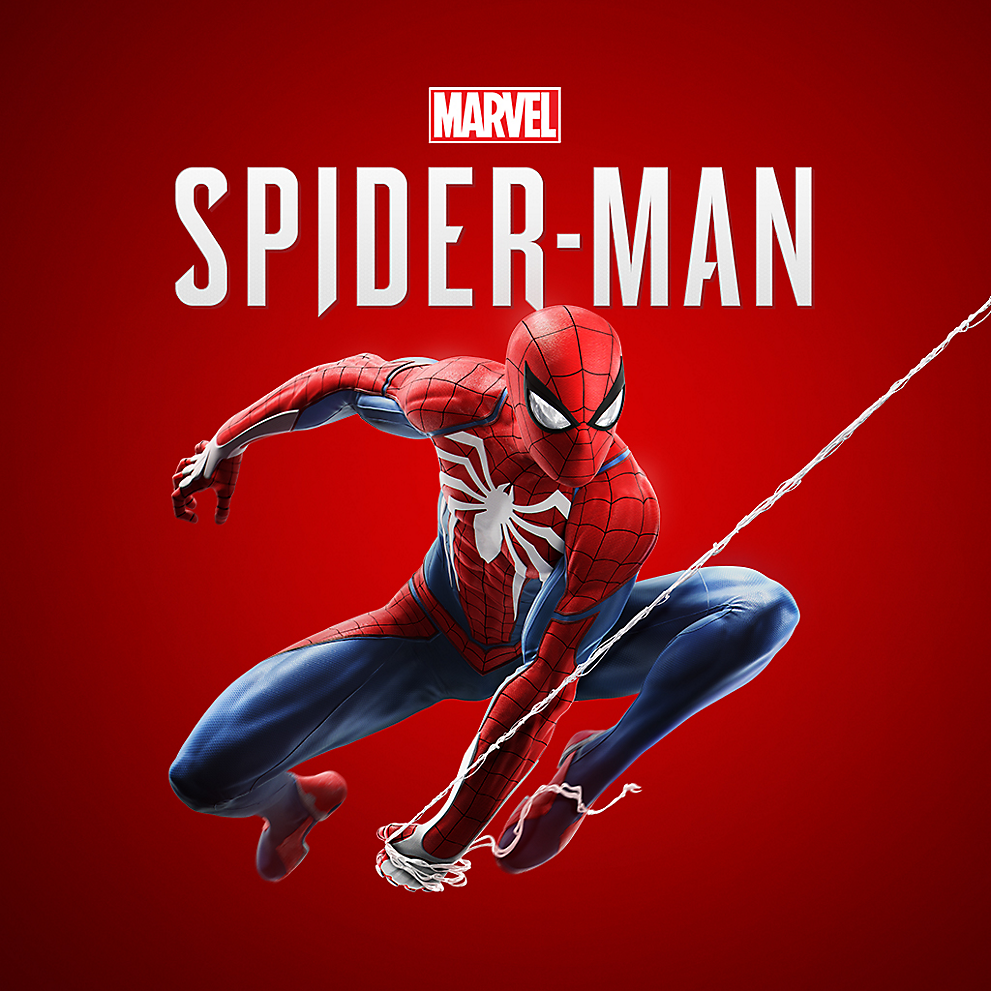 The Spidey Suit Pack gives you access to three suits to alter your appearance including a punk Spider-Man suit. The Skill Points give you a head start and allow you to unlock active finishers, web grab, or faster web swinging from the beginning of the game, the Spider-Drone Gadget lets you unleash a mobile Spider-Drone to distract and web your enemies. The Spider-Man custom theme features artwork from Adi Granov, and the Spider-Man Avatar gives you a bold White Spider icon for your PlayStation Network avatar.

Along with these basic pre-order bonuses. There is a Collector’s Edition and a Digital Deluxe Edition.