First graphic designer Boss Logic created a truly sinister Loki poster as he still holds the Tesseract. We know Loki won’t be holding on to the Space Stone for very long as the trailer shows Thanos crushing the Tesseract and his Infinity Gauntlet is outfitted with the blue Space Stone.

For the people requesting, here are 2 quick ones, I got some pieces coming for this movie that I'll drop on release 🙂 @avengers #infinitywar @therussobrothers #infinitywar

Boss Logic also created a Hawkeye poster. He’s fully suited up and even has a cloak. It looks like he’s preparing to battle the elements along with the Mad Titan. 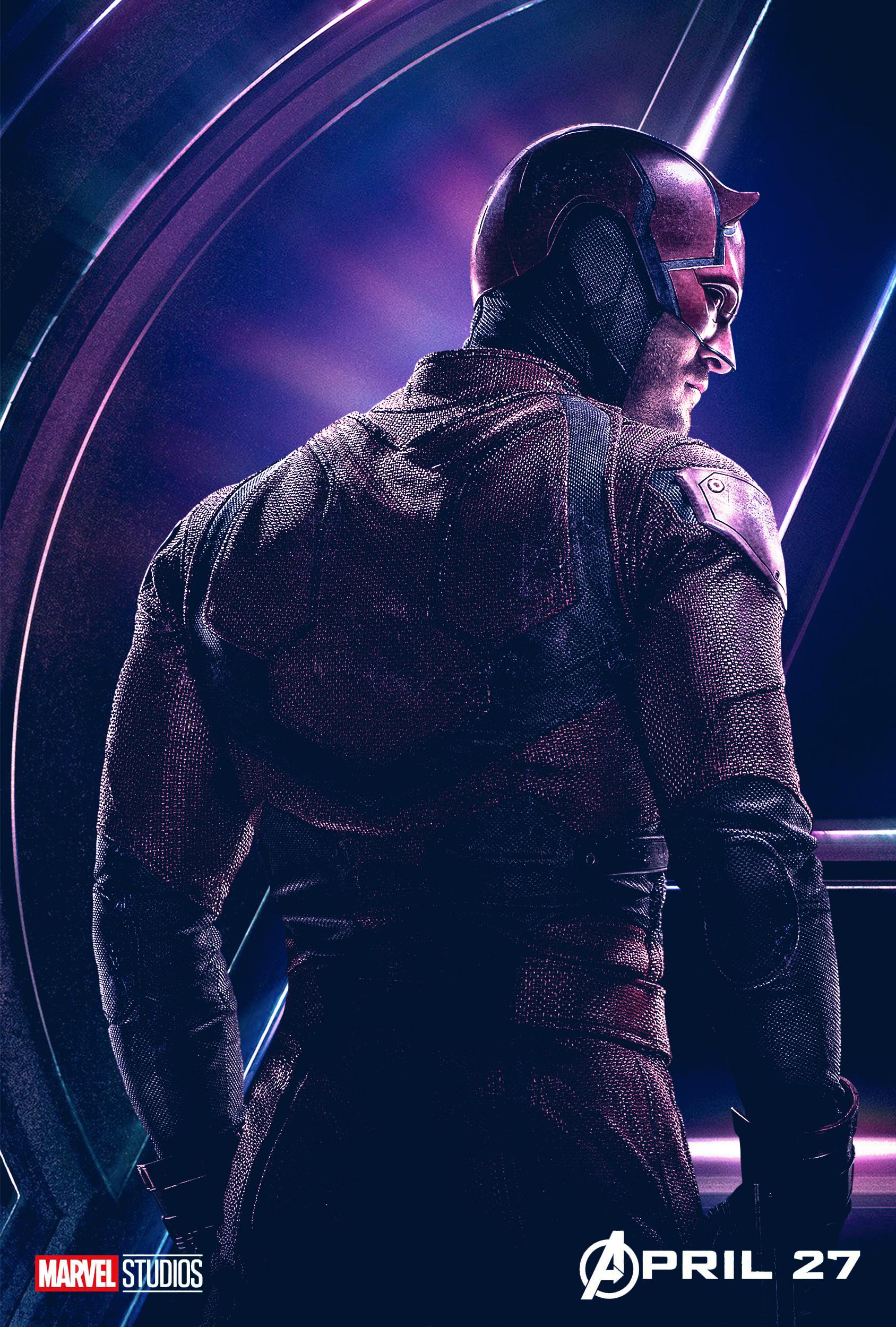 It’s more than likely Daredevil and the rest of The Defenders will not be showing up in Avengers: Infinity War. Co-director Joe Russo explained:

We have considered everything. But the trick is that we already have at least sixty characters with whom we must tell a story! And it’s hard enough to communicate with Taika Waititi, Ryan Coogler, Scott Derrickson, Peyton Reed, [Jon Watts, Anna Boden, Ryan Fleck] and James Gunn at the same time, not to add all the showrunners and TV crews to this. The latter is also led by totally different people. So it’s practically impossible. Our job is to focus on the Marvel film world and offer a satisfying climax.

Would you want to see The Defenders make a cameo in Avengers: Infinity War or an upcoming Marvel Cinematic Universe movie?