Sebastian Stan would later talk to MTV where he would try and walk back the theory he had given credence to.

Steve Rogers would become Nomad in Captain America #180. Rogers had become disgusted with Washington D.C.’s version of America and decided he did not want to associate it with himself any more. He would quit being Captain America and eventually leave New York City for the green hills of Virginia.

While in Virginia, Steve Rogers worked on creating his new outfit and began thinking about what he would call himself. After he completed the outfit and tried it on, the name just came to him. He called himself Nomad. 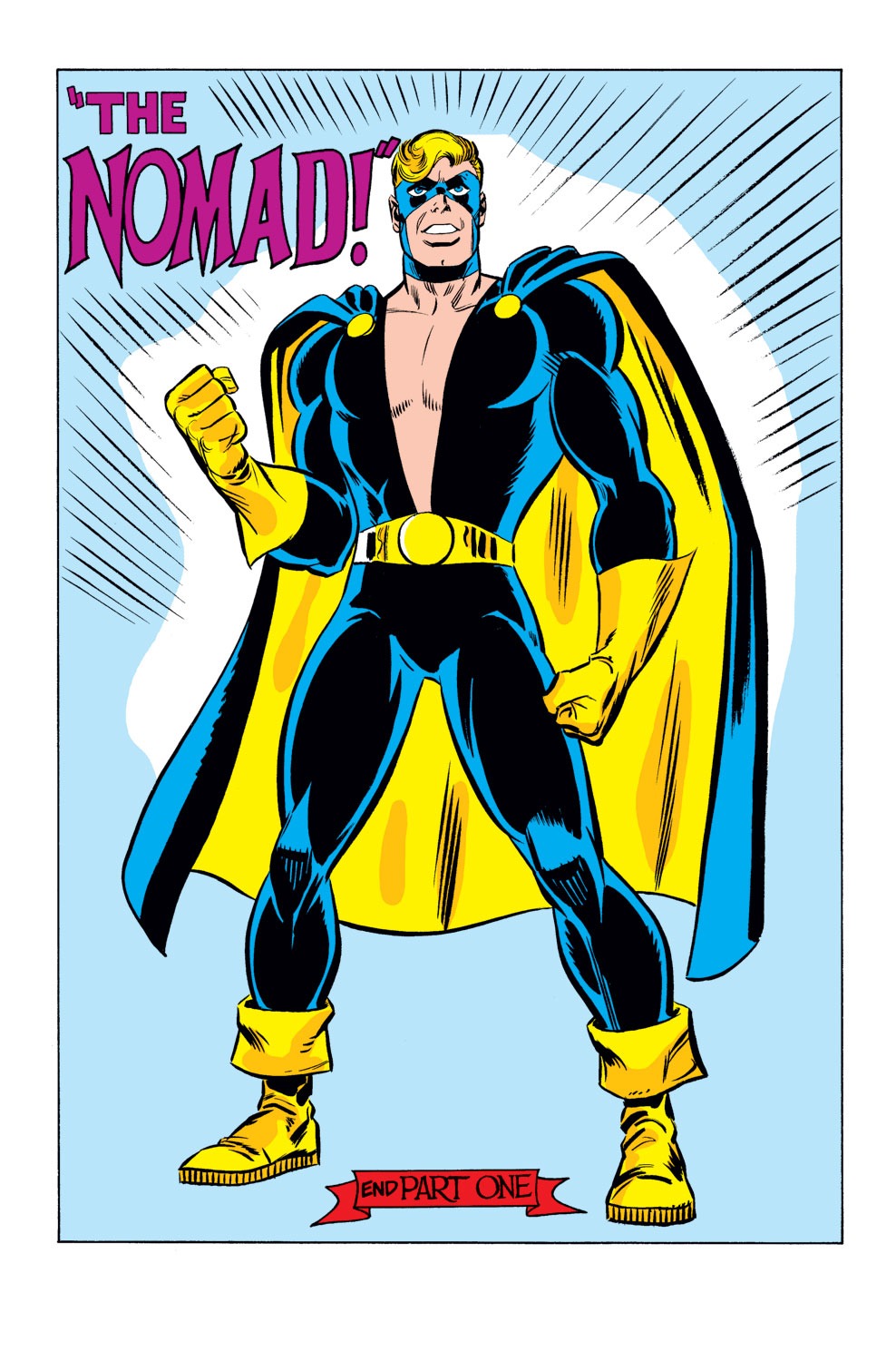 But it’s more than likely that despite the Sokovia Accords, Rogers did not sit idly by while there were criminals and terrorists operating across the world. It’s highly likely he began operating under the name Nomad. In fact, a recent character bio from a Toys R Us promotional says that Steve Rogers ” has remained under the radar while continuing to do what he believes is right – saving the world one clandestine mission at a time.” It’s highly likely that Steve Rogers might have formed the Secret Avengers after rescuing his jailed compatriots from the Raft in Captain America: Civil War. He would go on to lead them as Nomad in these clandestine missions to save the world.

Are you excited to see Steve Rogers as Nomad or would you rather see him as Captain America?