Experience the worldwide phenomenon. Be the first to bring home Marvel Studios’ #BlackPanther on Digital, #MoviesAnywhere, and 4K UHD May 8 and Blu-ray May 15: https://t.co/xkxEZhUngr @theblackpanther pic.twitter.com/f3NfD3sAQN

The Blu-ray release will feature a number of retailer exclusives including Best Buy, Target, and Wal-Mart. 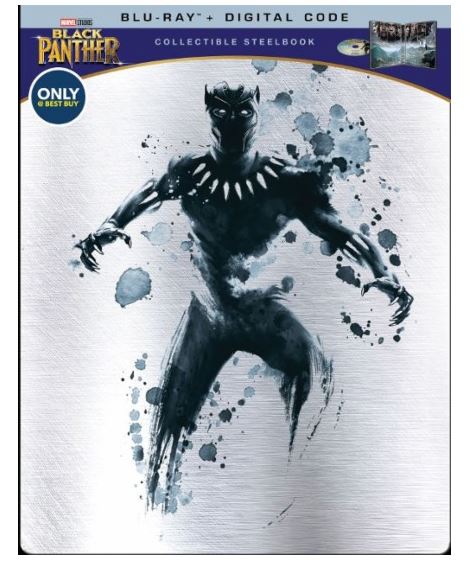 Best Buy will have two exclusives. They will have a 4k UHD Steelbook as well as a Blu-ray Steelbook. If you pre-order either of the Steelbooks you will also get a free two month subscription to Marvel Unlimited which is Marvel’s digital comic service containing a ton of their older comic books converted to digital. 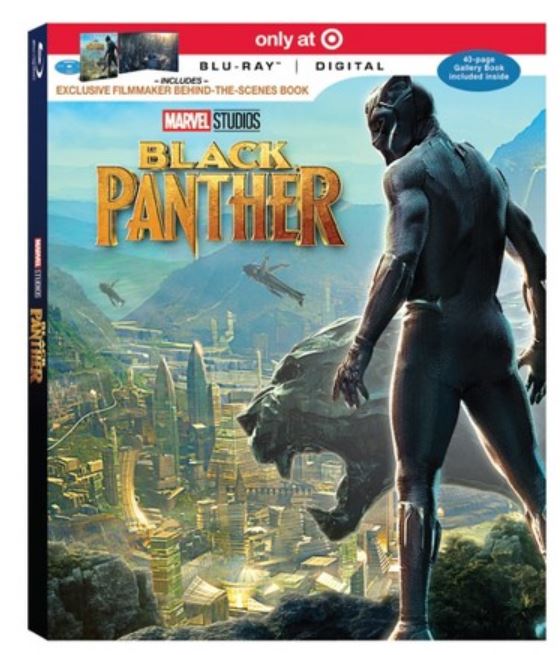 The Target exclusive comes with an exclusive filmmaker behind-the-scenes book along with the Blu-ray and Digital HD. 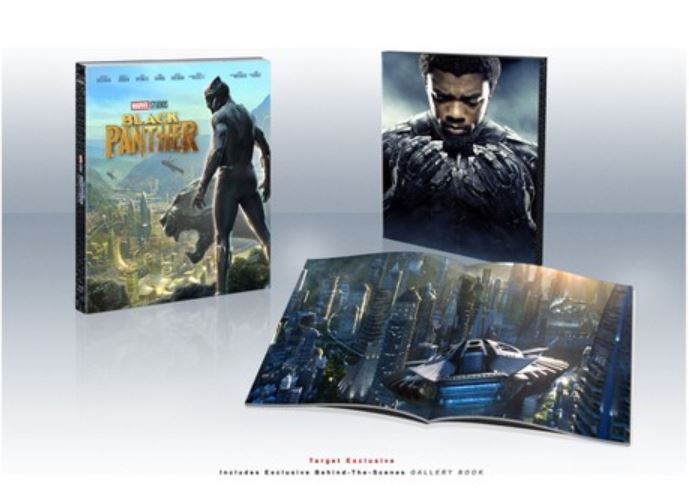 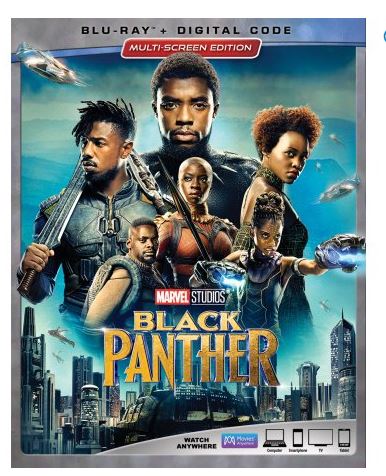 Along with this retailer exclusives Marvel will offer a Multi-Screen Edition, DVD, 4K UHD Cinematic Universe Edition, and Digital HD.

Which version of Black Panther will you be picking up?