Avengers: Infinity War directors Joe and Anthony Russo had been playing coy with the actors for Thanos’ Black Order. Last week, they announced that Carrie Coon would play Proxima Midnight. They also confirmed that Tom Vaughan-Lawlor would play the Ebony Maw and Terry Notary was playing Cull Obsidian. That just left Corvus Glaive. Many speculated that Glaive might actually be played by Peter Dinklage after a clip of Glaive talking to Proxima Midnight debuted on Good Morning America.

However, in speaking with Cinema Blend, Joe Russo revealed that Michael James Shaw is Corvus Glaive. 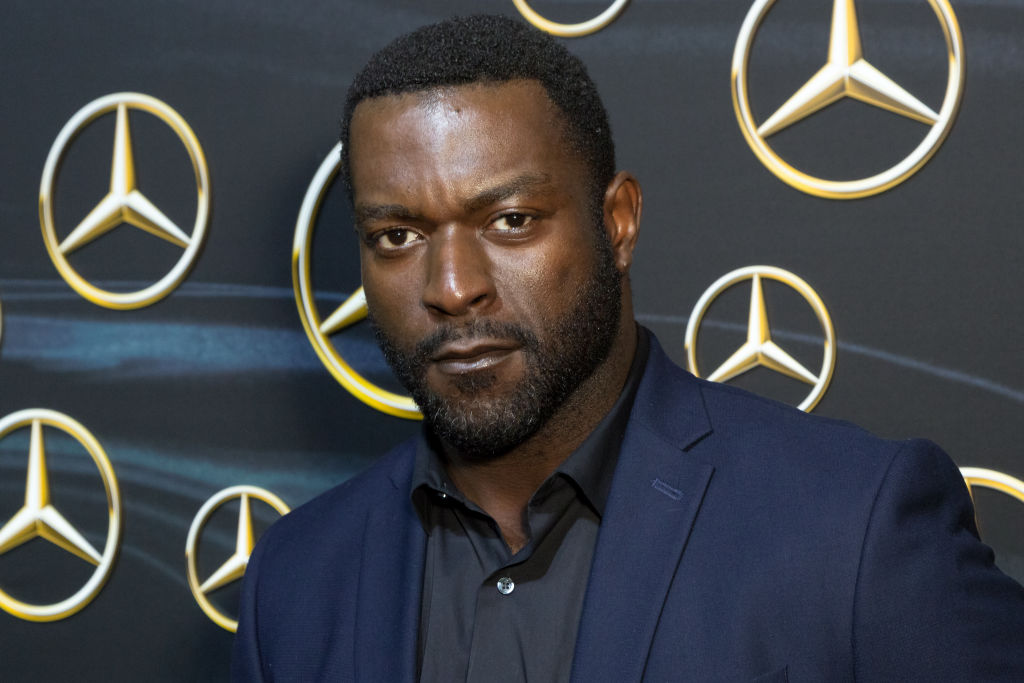 “It’s a gentleman named Michael Shaw… He’s an actor, and we cast a wide net for these characters, ” said Joe Russo.

His brother Anthony would add:

“In the same way we were approaching Thanos with Josh Brolin to bring sort of a very grounded, realistic performance, we wanted to do that with everyone in the Black Order. So we cast very, very good actors for those. And we had Terry Notary, so Terry worked very closely with every one of them to help them understand, including Josh, to help them understand movement, what the relationship between their body and their characters’ bodies are, almost like a puppeteer.”

If like me you are unfamiliar with the name of Michael James Shaw, you might recognize him from the Limitless television show where he played Agent Mike from 2015 to 2016. He also played Marcellus in the 2016 Roots TV Mini-Series. More recently he’s had appearances on Blue Bloods and Bull. Comic Book fans might recognize him as Papa Midnite from the short-lived, but beloved Constantine television series.

Based on the Good Morning America clip, Corvus Glaive will be extremely depowered in Avengers: Infinity War compared to his comic book version. The clip shows Black Widow easily defeating him with what appears to be Proxima Midnight’s spear. In the comics, this would never happen as Corvus Glaive is one of Thanos’ elites. In fact, he’s his lead general and when Thanos dispatched him to Earth, he tasked him with taking down the X-Men. Glaive makes short work of them and even easily incapacitates Wolverine. Not only is Glaive a skilled fighter in the comics, but his weapon is extremely formidable. His life-force is connected to the glaive. If it remains intact, he cannot die. The glaive is also extremely powerful, able to cut through anything even the Hulk’s tough hide.

One thing is for sure is that Corvus Glaive will run afoul of Black Widow, Captain America, and Falcon. And he will definitely encounter Vision as the trailer shows Glaive’s weapon attempting to rip the Mind Stone from Vision’s head.