Scarlett Johannson’s Black Widow is one of the greatest heroes of the MCU. For that reason, many have been clamoring for the spy to get her own film including the actress herself. Well, millions of Marvel fans got their wish when Disney and Marvel Studios announced they would be making a Black Widow solo film. Now, stifle your excitement. The movie isn’t coming out anytime soon.

But thanks to The Hashtag Show, there are some new details about the project.

“The film will find Natasha living in the United States 15 years after the fall of the Soviet Union! That timeline places the film firmly in the mid-2000s, meaning we’ll meet up with Nat prior to the events of Iron Man 2. That time frame opens up plenty of options, and while many fans seem to want a Black Widow/Hawkeye team up in Budapest, we’ve been told that early discussions about the film involved Sebastian Stan’s Winter Soldier.”

There’s a lot to dissect here. The film won’t just be a prequel, it will be a prequel to the entire Marvel Cinematic Universe. If this is true, there’s no Iron Man, Cap is still frozen, and Thor is still playing in 80’s hair bands in Asgard. Not to mention, the Winter Soldier is loose and dangerous. That explains why he would be the only other character appropriate for the film. Except for Hawkeye.

The film will probably be set around 5-6 years before the first Iron Man film. Making everyone from Nick Fury to Agent Coulson open for cameos. There’s also a possibility Captain Marvel could be around given her upcoming movie is set in the 90s. And you know how fans of the MCU love their cameos.

If this solo film gets off the ground, Johannson would get a large but well-deserved payday. However, there’s a minor problem that has yet to be mentioned… 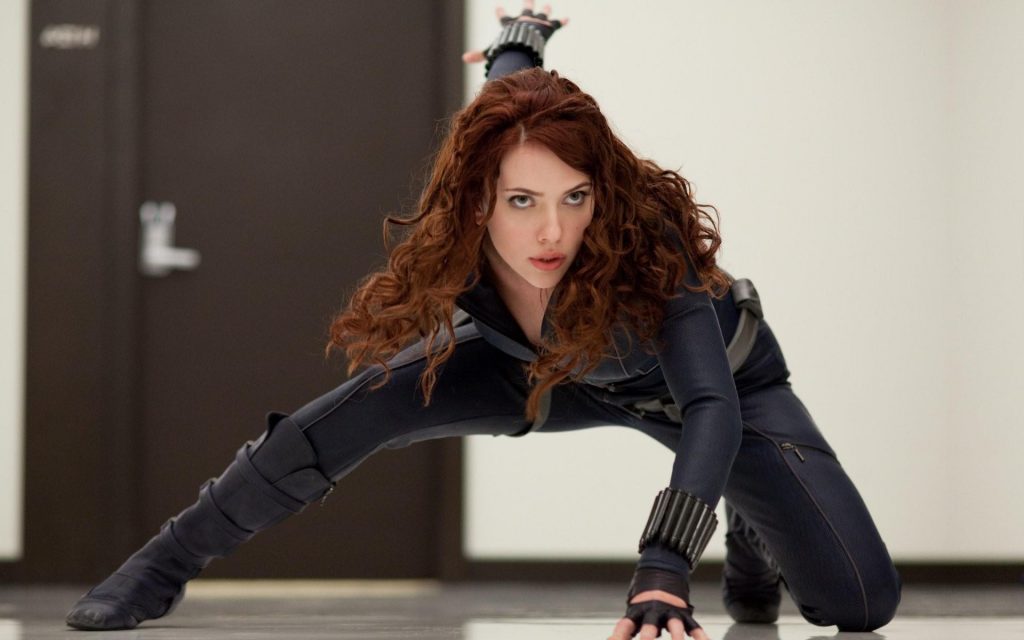 Scarlett Johannson is undeniably one of the most beautiful and talented actresses in the world. From The Girl with the Pearl Earring to Lost in Translation to Under the Skin, she has portrayed some of the most complex and emotionally driven characters in the last few years. She’s a treasure.

It’s almost laughable that Black Widow seems almost ageless. While some heroes’ age could soon play a factor in the MCU, that hasn’t been the case for Widow. Even though she’s been an agent for quite some time. So, while Scarlett Johannson could probably pull off a prequel without much effort, there are very few other MCU stars that would be showing their age.

It’s obvious why Marvel would want the film to be a prequel. It wouldn’t have to impact the current story. That’s pretty much it. Problematic for some studios but even the most uneventful MCU films feel substantial. But this will likely have no impact on any other stories within this Universe. Which…is something never done in the MCU. Every MCU film somehow impacts the stories of the others. The first Iron Man had the Nick Fury cameo; even The Incredible Hulk had Tony recruit the Hulk. It’s a tradition. So one wonders just what cameos a Black Widow film could bring?

The Winter Soldier, for one. And who knows, maybe Robert Redford will return to reprise his role as Alexander Pierce. Not very likely, but we can dream can’t we? If Marvel is looking for stories for the film, look no further than recent Black Widow comics. A great foundation for a great character.

Hopefully, the Black Widow solo movie gets off the ground sooner rather than later. Natasha Romanoff and her fans aren’t getting any younger!