Thanos’ Black Order were very much a mystery coming into this film. We didn’t know much about them aside from their comic book versions. Even the voice and motion capture actors behind the Black Order weren’t fully revealed until less than a week before the World Premiere.

Now granted, they were teased in the first trailer and we got a real good look at the Ebony Maw in the second trailer. However, in the lead up to the film Marvel Studios featured Proxima Midnight and Corvus Glaive heavily with special scenes on both Good Morning America and Jimmy Kimmel Live! I’ll be honest those clips were a little disappointing in and of them self because they showed a severely depowered Glaive and Proxima Midnight from the comics. However, I was delightfully surprised at seeing the whole scene in the theaters and they held their own surprisingly well.

Unfortunately, none of these formidable characters seemed to have made it through the film alive. Here’s how each member of the Black Order perishes in Avengers: Infinity War. 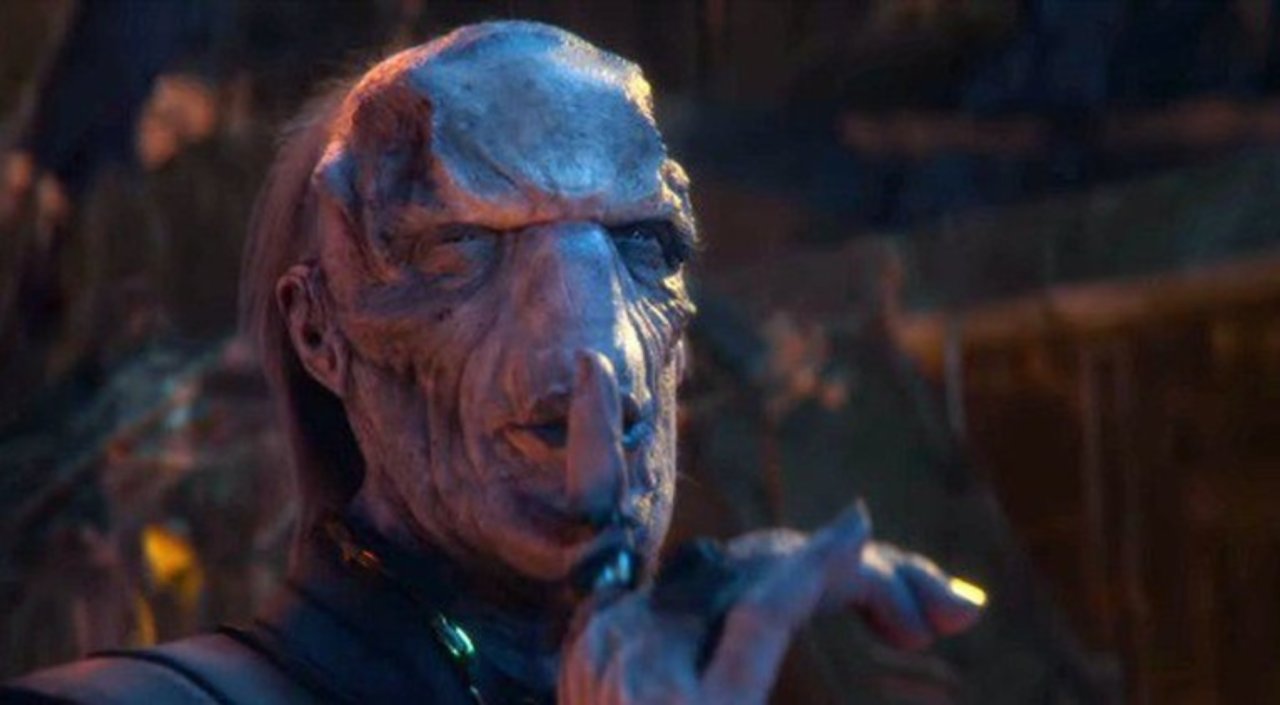 The Ebony Maw might have been the most powerful of Thanos’ Black Order. He wielded significant telepathic powers and was able to easily subdue and kidnap Doctor Strange. However, while the Ebony Maw was making his escape from Earth with Doctor Strange in the cargo bay like Boba Fett leaving Cloud City, Iron Man and Spider-Man snuck on board. Spider-Man concocts a brilliant plan based off of Alien. 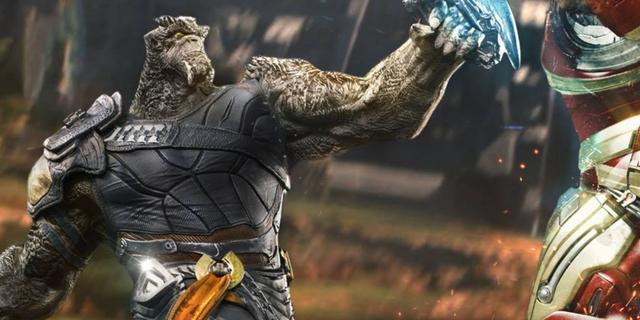 Cull Obsidian would die at the hands of Bruce Banner. After suffering the loss of his arm in a battle in New York City, Cull Obsidian would reunite with Proxima Midnight and Corvus Glaive to lead an attack on Wakanda. During the battle, Cull Obsidian would come fact to face with Bruce Banner who is wearing Tony Stark’s Hulkbuster suits. It appears the Hulk doesn’t want to have anything to do with Thanos and the Black Order after he is resoundingly beaten by the Mad Titan on the Asgardian refugee ship. Despite, the Hulk refusing to cooperate, Banner uses his own ingenuity to defeat the monstrous Cull Obsidian. After Obsidian tears off one of the Hulkbuster’s arms, Banner attaches it to Obsidian and sends it flying off into the atmosphere. The arm then flies in line with the shield protecting Wakanda. The shield eventually tears Cull Obsidian apart. 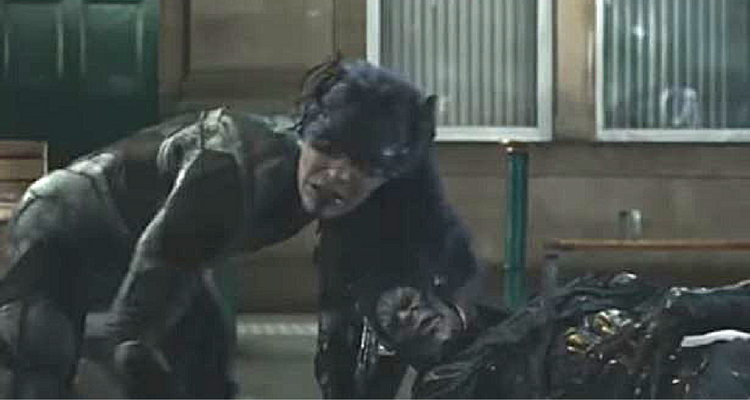 Proxima Midnight might not have been the most powerful member of the Black Order, but she definitely seemed to be the one with the most martial skill. She was able to stand toe to toe with Captain America and Black Widow all the while dealing with attacks from Scarlet Witch in Scotland. However, an unsuspecting aerial attack from Falcon would force her and Corvus Glaive to retreat.

Midnight would reappear in the attack on Wakanda and once again face off with Black Widow. However, this time Okoye was aiding her. Midnight was making short work of the two female warriors. Not only that, but the Black Order’s forces were making significant gains against the Wakandans and their Avengers allies. It forced Scarlet Witch to leave her place guarding Vision and enter the battlefield. With Scarlet Witch on the battlefield the momentum began swinging the Wakandans way. She even tilts the odds against Proxima Midnight. In fact, Scarlet Witch would end up killing Proxima Midnight by tossing her into the air with her magic where she was subsequently grinded up into meat by these giant drills the Black Order had deployed. 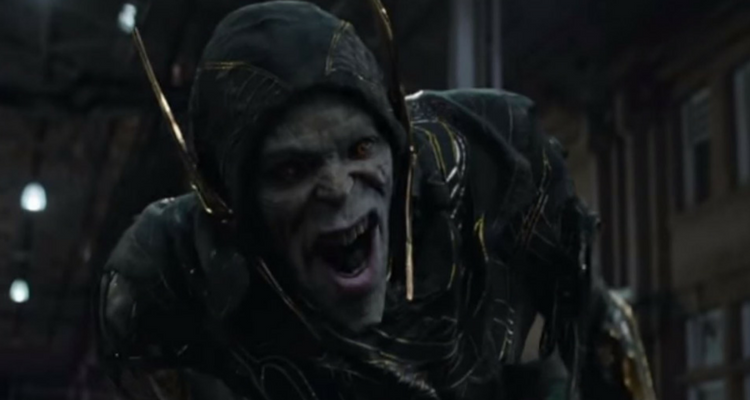 This might be the most trickiest given Glaive’s comic book abilities. In the comics, Glaive’s weapon allows him to regenerate. He basically can’t die unless his weapon is destroyed. However, it appears he does meet his end in Avengers: Infinity War, although his weapon is still intact by the end of the film. It’s quite possible he yet lives.

But during the invasion of Wakanda, Glaive acts as an assassin. He lays in wait in the Wakandan palace for their formidable army to draw Scarlet Witch onto the battlefield. Once Scarlet Witch enters the battle proper, Glaive makes his move against Vision. A battle ensues with Glaive further wounding Vision. However, Captain America comes to his aid. But Cap is no match for Corvus Glaive by himself.

But just when Glaive feels he has the upper hand, Vision uses his own weapon against him and rams it straight through his gut, seemingly ending his life.

And there you have. That’s how all of Thanos’ Black Order perish.