Avengers: Infinity War has already crossed the $1 billion worldwide gross mark in just nine days. While there are many who still haven’t seen the movie, die hard fans including myselfe are already theorizing about what we can expect in next year’s Avengers 4.

One of the more popular theories hearkens back to the post-credit scene in Guardians of the Galaxy Vol. 2. In that scene, Ayesha, the High Priestess of the Sovereign reveals they have a cocoon in their possession. She looks physically distraught after the Guardians of the Galaxy thwarted her attempts at vengeance. In fact, she is being summoned before the Council for her actions. However, she seems confident her new creation will dissipate their wrath.

Ayesha describes her new creation, “that my child, is the next step in our evolution, more powerful, more beautiful, more capable of destroying the Guardians of the Galaxy.” She then says she will call him Adam.

The biggest theory is that this new character is Adam Warlock. Adam Warlock is one of Thanos’ greatest foes. His comic book origin is similar to what we see in this post-credit scene. In the comics he was artificially created to become the perfect human by his creators, the Enclave, at a complex called The Beehive. The Enclave were a group human scientists who wanted to exploit Warlock for their own gain. He would discover his creators plot and rebel against them.

He would later come into conflict with Thor when he attempted to force Lady Sif to become his mate. Thor would end up defeating him and Warlock, known simply as Him at the time would retreat into his cocoon. 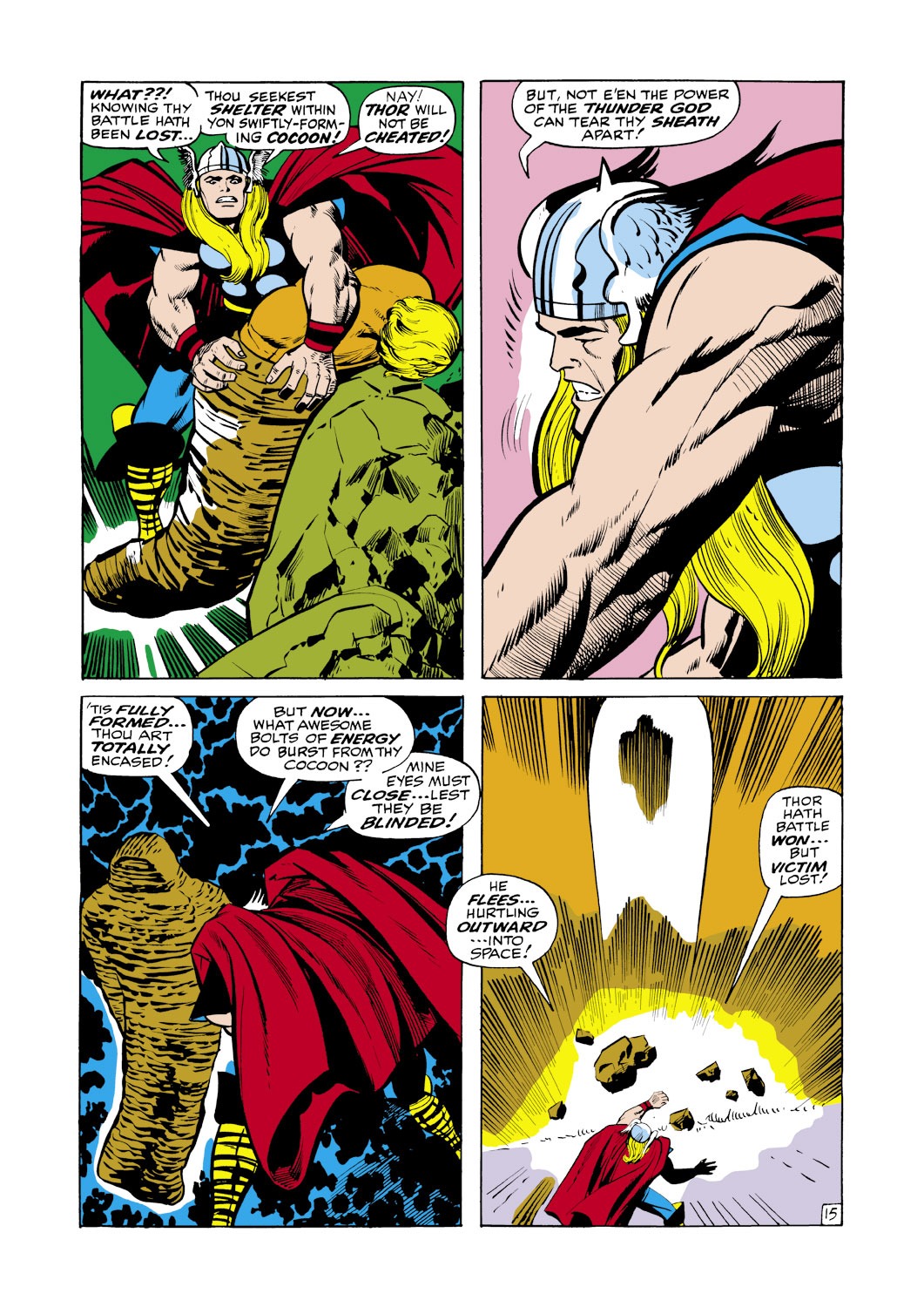 Him would then encounter the High Evolutionary where he would be named Adam Warlock and given a mission to serve humanity and risk his own life in Earth’s protection. 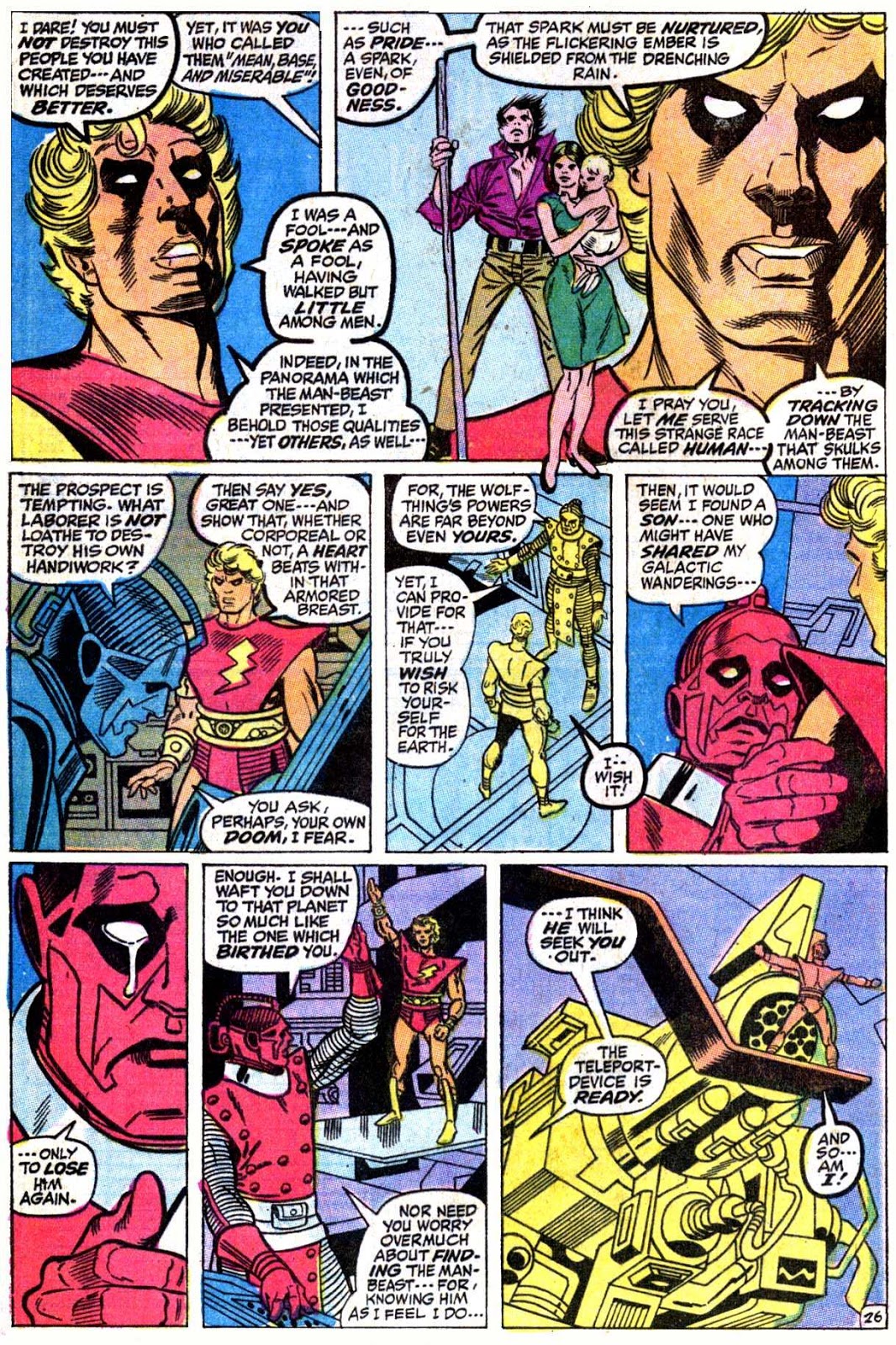 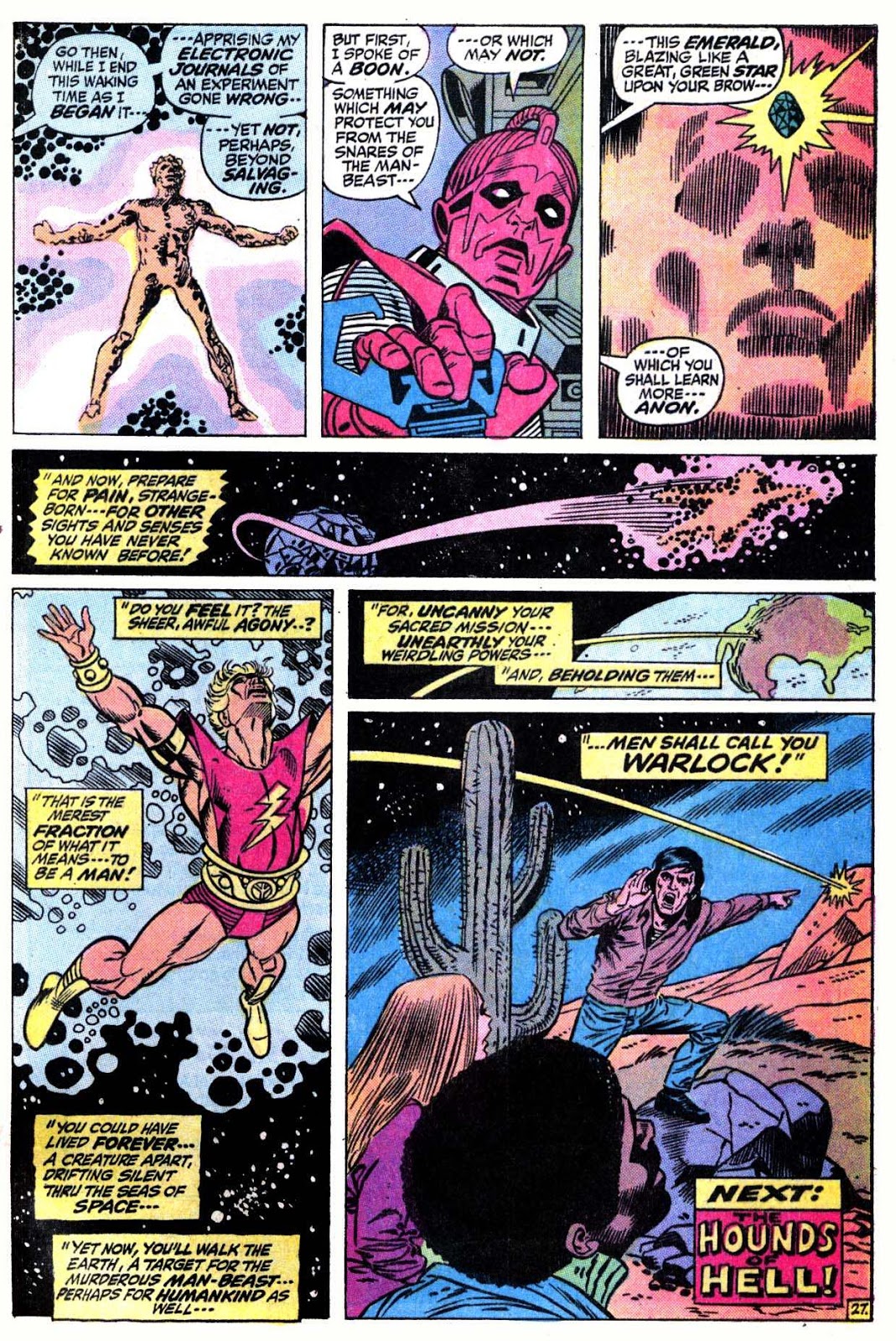 Not only would he be given a mission to serve humanity and protect Earth, but the High Evolutionary would also grant Adam Warlock the Soul Gem, one of the six gems Thanos would require to form the Infinity Gauntlet. Warlock and Thanos would have a number of battles throughout their history with both ending up on top at some point.

Given their comic book history and the tease in Guardians of the Galaxy Vol. 2, many thought it would be logical to see Adam Warlock show up in Avengers 4. Well, Avengers: Infinity War director Joe Russo completely debunked that theory when he spoke to ComicBook.com saying, “Yeah [Adam Warlock]’s not showing up in our stories.”

“Look, our job as we said a million times is to tell the story of the Marvel Cinematic Universe, not to do direct adaptations of the comics because we’re comic book fans. I have no interest as a director in telling a story that’s already been told or in seeing one that’s already been told. If I know all the events story as they’re going to happen then what’s the point of going to the film? We want to keep surprising audiences and continue the story that started with Iron Man One a decade ago.”

That seems pretty definitive that Adam Warlock will not be showing up in Avengers 4. However, it’s still possible he shows up in Guardians of the Galaxy Vol. 3 as the main antagonist alongside the Sovereign.

Do you like the decision to exclude Adam Warlock from Avengers 4?