Avengers: Infinity War is currently the most popular film in not only the United States, but across the world. In fact, it’s already raked in over $1 billion worldwide. With the popularity, there will obviously be critics; however, Racked came up with one of the most absurd claims to criticize the film. They believe that because the superheroes in the movie don’t wear ponytails, it’s sexist. Yes, you read that right. Not wearing ponytails as a superhero is somehow sexist.

The brunt of Rebecca Jennings claim is that these fictional superheroes can’t possibly perform their superheroics without their hair being up in a pony tail. She ask, “So why don’t Black Widow, Gamora, Scarlet Witch, and Mantis — and even superheroines beyond Infinity War, from Wonder Woman to Jessica Jones, Elektra, Storm, and She-Hulk — ever seem to take a second to throw their hair into a chic chignon (or, more likely, a half-assed messy bun like the rest of us do before an activity as simple as getting on the elliptical)?”

To get the answer she goes to a supposed expert on superheroes, an assistant college professor of American literature at the University Athens named Christina Dokou. Dokou explains why:

It’s truly shocking that fictional characters, superheroes, are exaggerated to look superhuman. Who would have thought that you would want superheroes to look superhuman. And with being superhuman, why in the world would they care about how their hair looks. Gamora is an alien super-woman from the far-reaches of the galaxy. Her genetics is radically different from Earth women. Her hair probably acts completely different. Mantis is a literal alien who has tentacles coming out of her forehead and has the ability to read people’s emotions by just touching them. Scarlet Witch has psychic abilities that allows her to warp people’s minds and fire energy blasts from her hands. Who is to say that Scarlet Witch isn’t using her powers to influence her hair in Avengers: Infinity War. And if you want to get technical, the actual character design from the comics has her equipped with a nice big head band that keeps her hair out of her face. 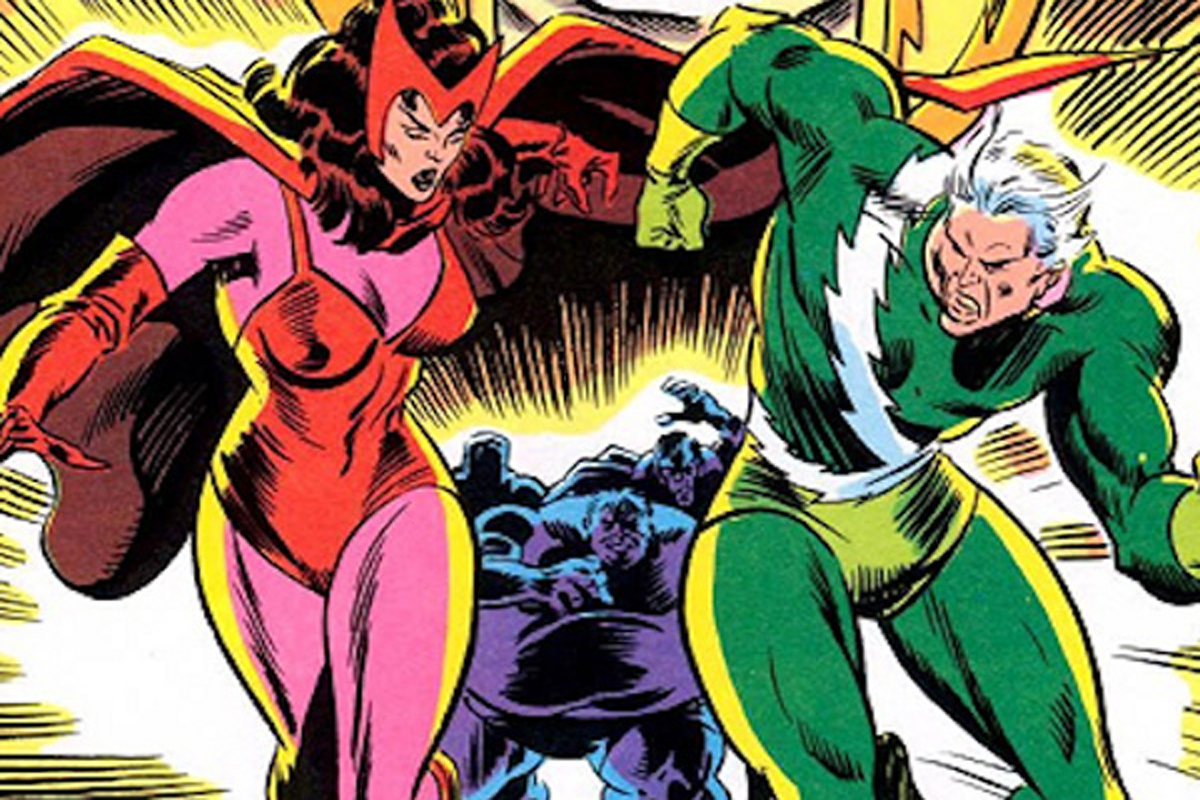 Jennings adds her own commentary:

“The hair, by the way, isn’t only impractical in combat, Dokou notes, but also would have the effect of giving away one’s secret identity, causing a whole lotta sweat, and making the character suffer the unfortunate consequences of helmet hair.”

I guess Superman putting on glasses, but keeping his hair the same gave away his secret identity. Also the idea that it would cause more sweat and create helmet hair is utterly ridiculous. I used to have shoulder length hair in high school when I played soccer. I used a headband and didn’t have any problems with helmet hair or sweating more.

But the professor wasn’t done with expounding her comic book knowledge in order to explain how superheroes not having a ponytail is sexist.

“Red or black hair is usually reserved for the strongest superheroine around, or the one with the most flamboyant personality — see, for example, Phoenix, Red Sonja, or Wonder Woman — while blondes are still mostly treated as glorified bimbos, regardless of their powers.”

Whoa! Steve Rogers is a bimbo because he has a blonde hair. How far from the truth can you be. Even if you look at female characters this is just pure insanity. Black Canary has blonde hair. She’s a pretty badass DC Comics character. Probably one of the most iconic Marvel Comics character is Sue Storm aka the Invisible Woman. Guess what? She has blonde hair! The X-Men feature a number of strong characters who have blonde hair including Magik and Emma Frost. The original Valkyrie was also a blonde not to mention Supergirl and Carol Danvers aka Captain Marvel.

But that wasn’t the most outrageous of her claims. She believes comic books have been promoting gender fascism.

“Comics and graphic novels seem more willing to experiment with hair color and length (as metonymies of gender identity), suggest[ing] a welcome, albeit still small, relaxation of gender fascism in favor of inclusiveness and equality.”

Gender Fascism? What in the world does this even mean?

But what’s hilarious about this inane article is that Camille Friend, who is the head of the hair departments for Marvel’s Black Panther, Guardians of the Galaxy Vol. 2, and Captain Marvel explains the reasoning why the characters don’t have ponytails:

In the history of superhero women in comic books, the hair has always been drawn down and flowing. When you are seeing them in action or flying, you want to be able to see the hair moving freely with the hair in constant motion.

Holy smokes. They are drawn that way and then portrayed in live-action that way to entertain their audiences! Who would have guessed the answer was so simple and you didn’t need an assistant university professor who believes in made up terms like gender fascism to tell us why superheroines not wearing ponytails is sexist.

But then to show you just how out of touch and completely clueless Jennings and Dokou are, here’s an officially released photo of Evangeline Lilly’s Wasp from the upcoming Ant-Man and The Wasp. Oh look a ponytail!

On set today, celebrating the artist who helped create this amazing character by bringing her to life! I am honoured to be playing The Wasp on what would be Jack Kirby's 100th birthday. All hail Jack Kirby and The Wasp! . #ThankYouJackKirby #AntManAndTheWasp #bts #behindthescenes #onset

A post shared by Evangeline Lilly (@evangelinelillyofficial) on Aug 28, 2017 at 1:38pm PDT

And then to top it off, here’s Loki and Thor. Why don’t they have ponytails?!!! 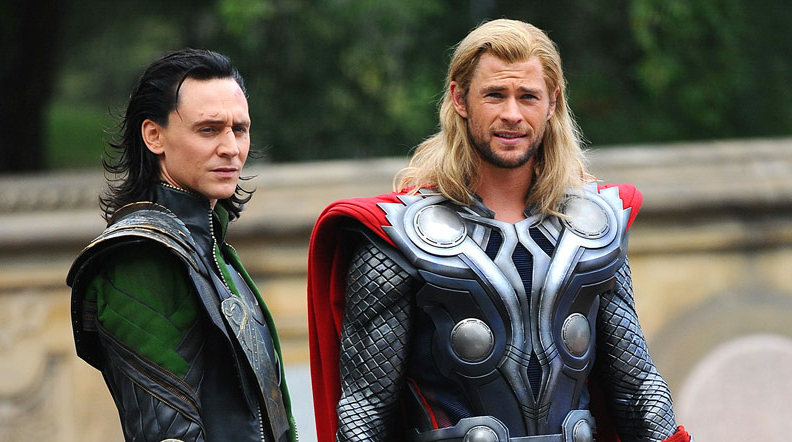