The Hollywood Reporter indicates that Bening’s character will be a scientist for the Kree Empire.

Details for the upcoming film are being kept secret, but Kevin Feige did reveal last year that the film would take place in the 1990s and feature the Kree-Skrull war with Skrulls being the main antagonists. Interestingly enough, only Ben Mendelsohn has been speculated to play the leader of the Skrulls. Larson is obviously playing Carol Danvers aka Captain Marvel. Jude Law is expected to play the Kree scientist Mar-Vell. Djimon Hounsou and Lee Pace will reprise their roles as Korath and Ronan. Samuel L. Jackson and Clark Gregg will also reprise their roles as Nick Fury and Phil Coulson. Given the movie will be placed in the ’90s, set photos have shown that Nick Fury has hair and both eyes! Gemma Chan is expected to play the Kree scientist Minn-Erva. 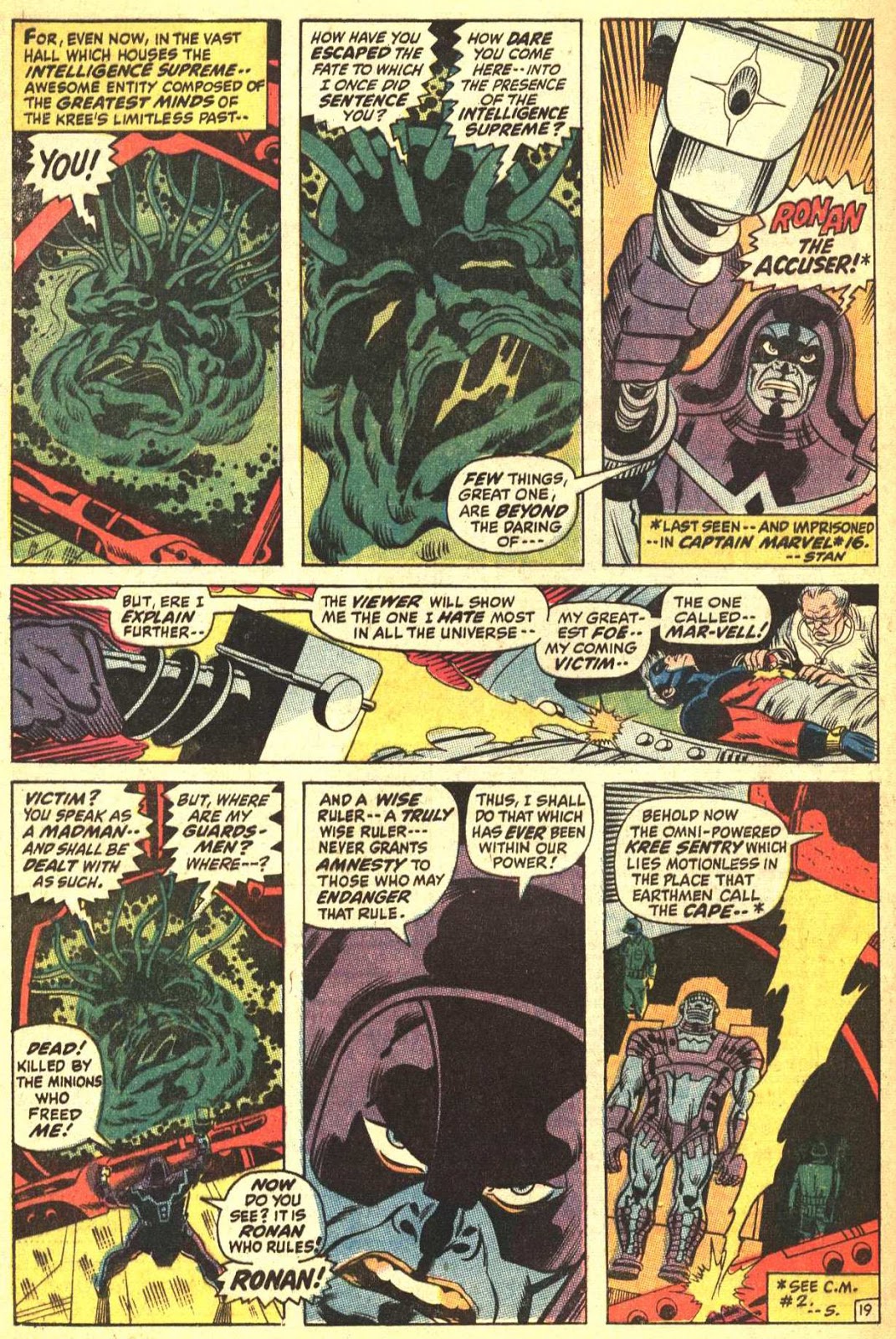 He would then attempt to devolve the planet in order to use it as a base in the Kree’s war against the Skrulls. However, an emergency message from the Kree would report that the Skrulls had invaded Kree space. Ronan immediately leaves Earth to defend Kree space leaving the Sentry to self-destruct. 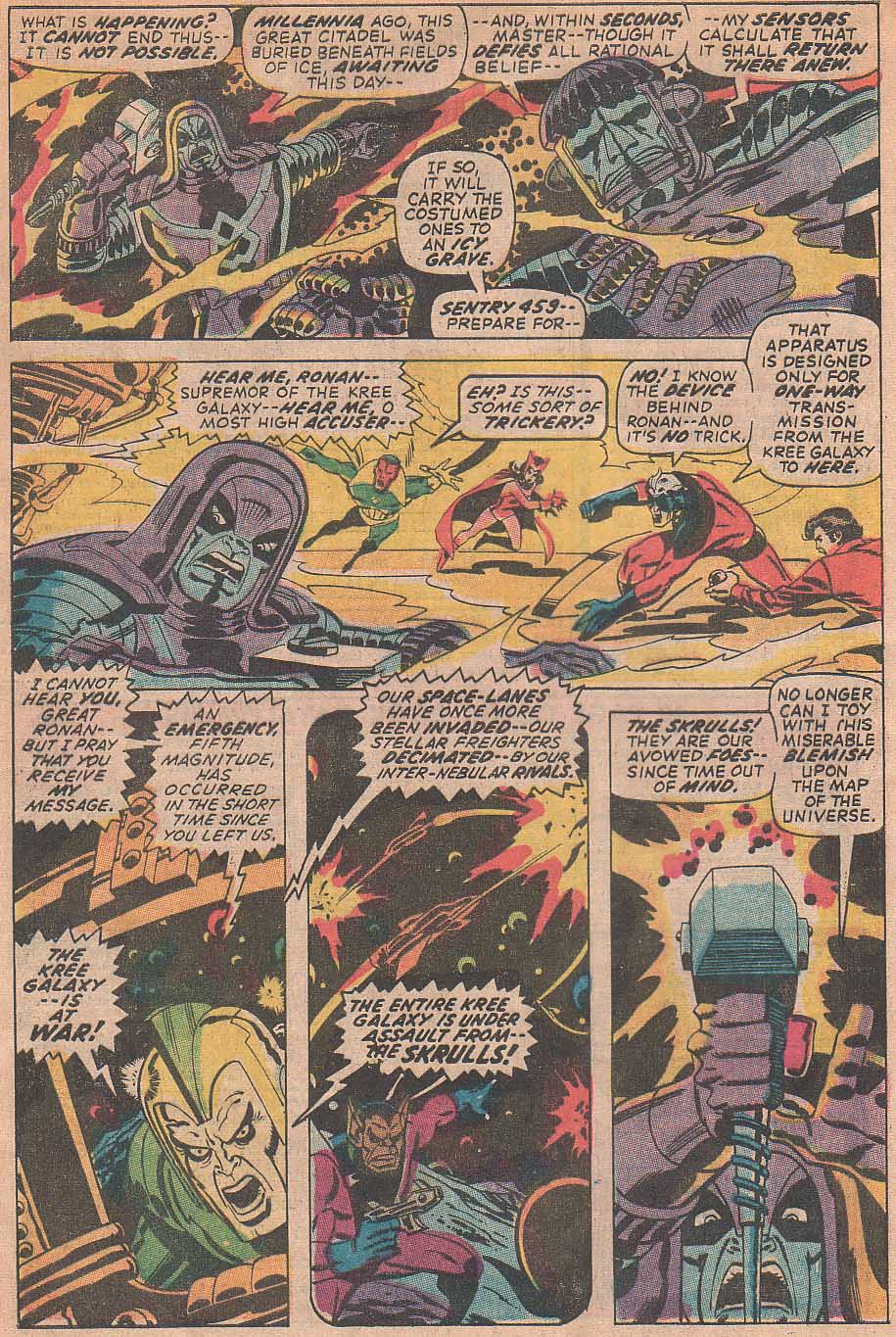 Another possibility could be Phyla-Vell who held the titles of Captain Marvel and Quasar in the comics. However, in the comics she was actually a clone of Mar-Vell and only came into being after Genis-Vell had recreated the universe. So, I’m definitely leaning towards the Supreme Intelligence.

Who do you think Anette Bening is playing in Captain Marvel?