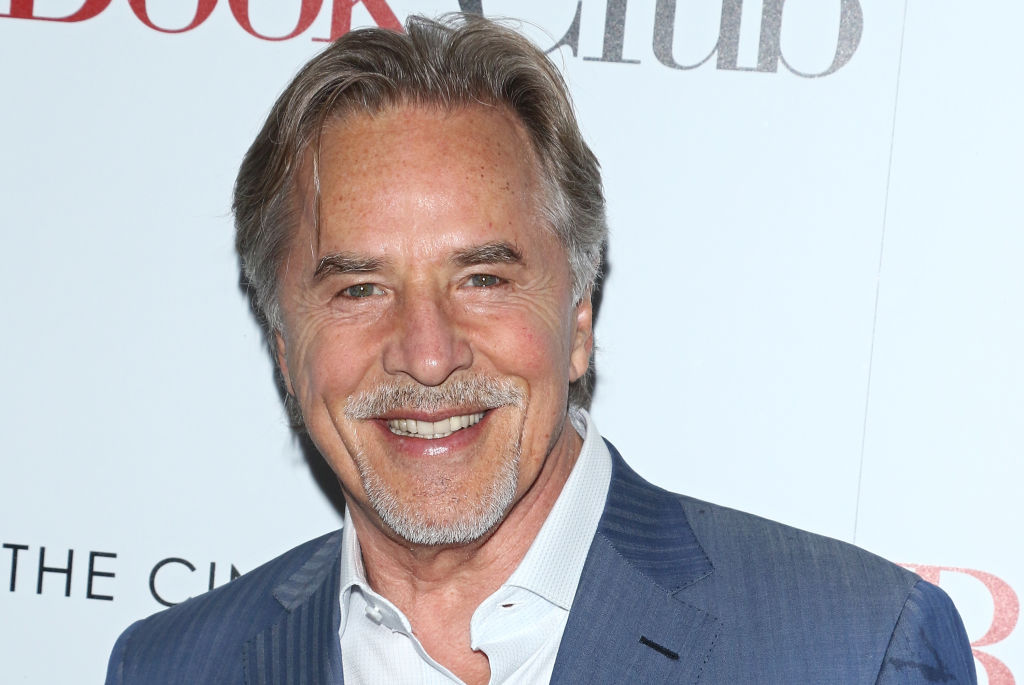 NEW YORK, NY – MAY 15: Actor Don Johnson attends the screening of “Book Club” hosted by Paramount Pictures with The Cinema Society and Lindt at City Cinemas 123 on May 15, 2018 in New York City. (Photo by Jim Spellman/WireImage)

Unfortunately, just exactly who they will be playing was not revealed. Lindelof described the upcoming show as the New Testament to Moore and Gibbons’ comic as the Old Testament. It’s more than likely we will see Dr. Manhattan, Ozymandias, Nite Owl, and Silk Spectre return as they survived the ending of the graphic novel. Although, Dr. Manhattan did vacate the planet after he killed Rorschach.

However, it’s possible we will see appearances from The Comedian and Rorschach as Lindelof also described that he intends the show to “revisit the past century of Costumed Adventuring.” It’s quite possible we might even see characters like Hollis Mason, Mothman, Dollar Bill, Hooded Justice, Captain Metropolis, Sally Jupitor, Moloch the Mystic, Twilight Lady, and others show up. 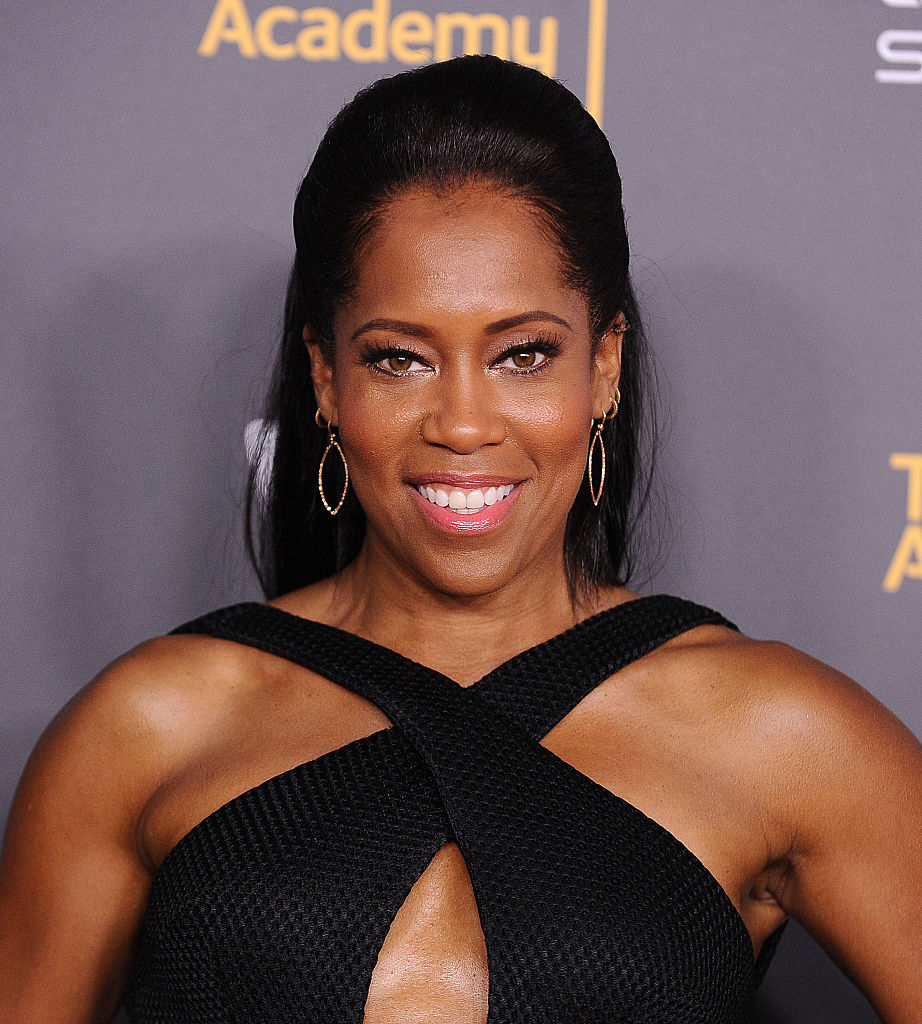 They could also be playing brand new characters. Lindelof teased “some of the characters will be unknown. New faces. New masks to cover them.” It’s also possible that we might have been introduced to some of these new characters already. DC Comics Geoff Johns and Gary Frank have been putting together a new comic book series that incorporates the Watchmen universe into the DC Universe at large. The series, Doomsday Clock, has introduced a brand new Rorschach as well as a pair of villainous lovers, Mime and Marionette.

Lindelof will be acting as the showrunner, he’s also penned the pilot script and he will be executive producing alongside Tom Spezialy and Nicole Kassell. Kassell is expected to direct the pilot episode. The television show is being produced under Lindelof’s White Rabbit company and Warner Bros. Television. 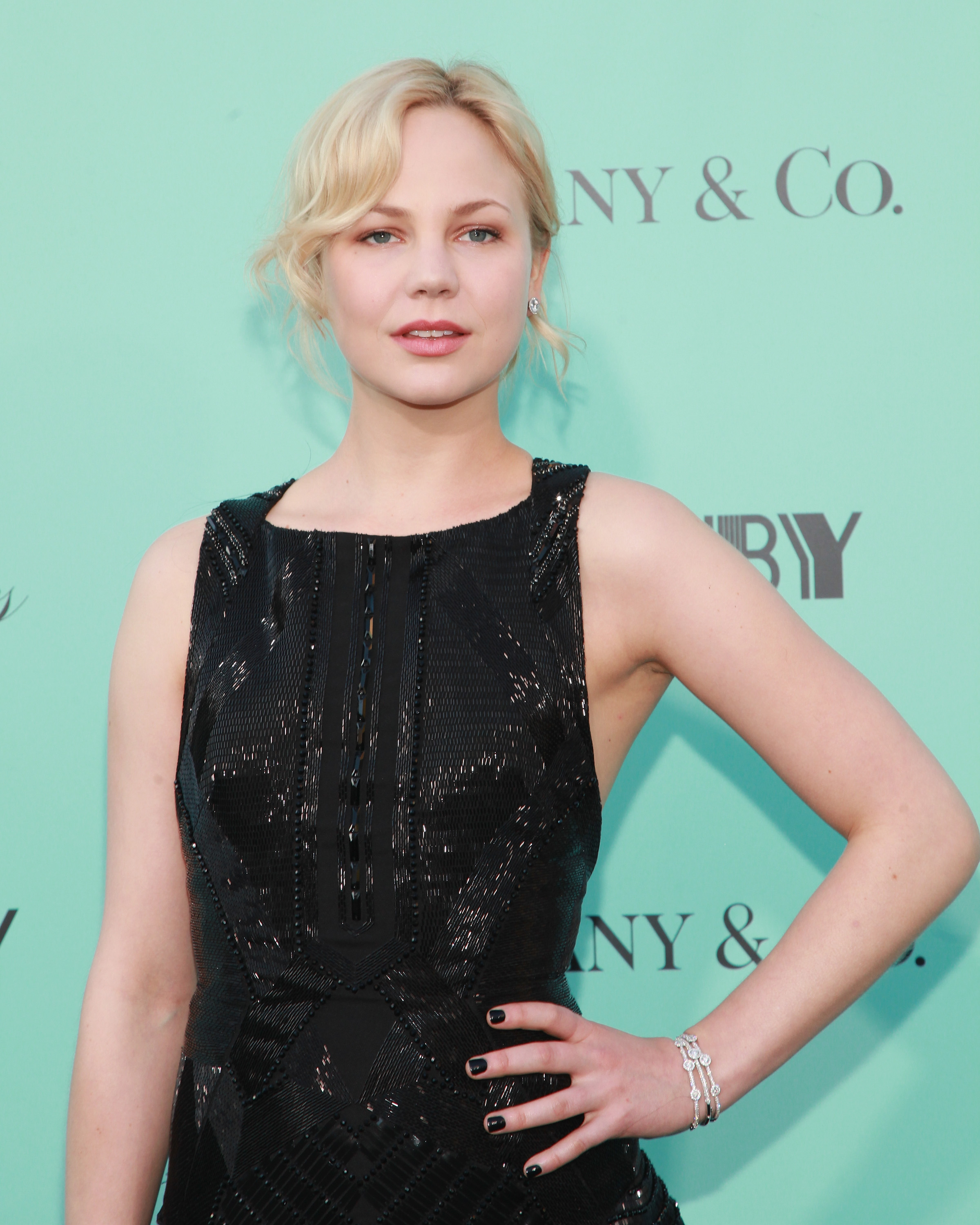 Who do you think these actors will be cast as? Who do you want them to play in the upcoming Watchmen television show?