Vox’s Aja Romano has definitely jumped the shark in her criticism of Deadpool 2. In a lengthy article about the film, Romano spends the majority of the article ranting about the Women in Refrigerators trope popularized by then comic book fan and now writer Gail Simone.

If you are unfamiliar with the “trope,” Romano defines it as a “distressingly frequent trope in which female characters experience violence, rape, or death solely in order to give the men in their lives something to be sad about.” The reason she complains about the trope is the death of Morena Baccarin’s Vanessa in Deadpool 2. Romano goes on to claim Vanessa’s death is a “toxic, misogynistic storytelling trope.”

However, she does doesn’t stop there. She believes Vanessa’s death in Deadpool 2 and other narratives like it actually silences women. She goes on to say it “might perpetuate toxic attitudes toward women in real life.” 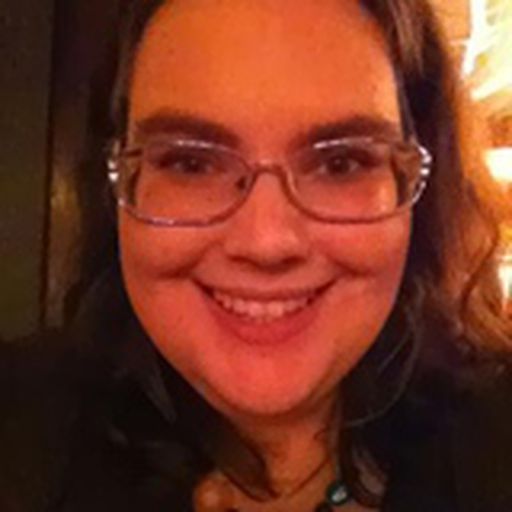 She explains why she believes this:

“For women and non-cisgendered men in fandom, however, these tropes are harder to overlook. We relate to the threat of gendered violence that plays out against the women in these stories; through them, we are too often taught that our social role is that of the disposable lover with no agency over her own story. By encountering this kind of deeply misogynistic violence over and over again — be it through lowbrow or highbrow exploitation— women are frequently silenced, worn down, and exhausted.”

She seemingly believes that watching a movie like Deadpool 2 where a female character like Vanessa is killed can cause actual harm to women in the real world and it somehow teaches them their “social role is that of the disposable lover with no agency over her own story.”

We reached out to Christopher Ferguson, a Professor of Psychology at Stetson University who holds a Ph.D. in clinical psychology from the University of Central Florida to see if there was any actual evidence to support Romano’s claims.

He told us, “The claims made in the article about media effects would be very difficult to substantiate.” He added, “Generally, what evidence we have now is that most women are pretty resilient against media effects. In some ways, it’s ironically patronizing to women to suggest they are fragile victims of media effects. But generally, the research evidence we have suggests that the impact of media depictions on women’s well-being are pretty small to negligible.”

Even more interesting he had his own take on the trope:

“I agree it can be a bit of a cliche but it’s usually used to evoke empathy specifically because the female character is *not* disposable and the perspective of the movie is specifically *not* misogynistic, but the intent is to create sympathetic outrage in the viewers for the horrible treatment of a beloved female character.”

“That said, I definitely advocate for seeing more women in powerful roles in film and I do think there have been some clear positive movements in recent years (everything from Maleficent to Crimson Peak to Wonder Woman).  It would be great to see people advocate for more variety in film, including more strong female roles in action films, particularly as protagonists.  But making grandiose claims about media effects I fear could discredit these otherwise worthwhile efforts.”

Professor Ferguson also pointed out to us “that the Wonder Woman movie actually used the same trope, killing off Wonder Woman’s male love interest.” He would add, “I’d guess it’s probably an action movie trope which is only “gendered” because we’ve had so few successful female-led films until recently.”

And Wonder Woman isn’t the only action film to use the trope. If you look at Charlize Theron’s Aeon Flux, she is also supremely motivated by the death of her sister, who is gunned down by the corrupt government. And it doesn’t even have to be about genders. Just look at John Wick. His dog is killed, which motivates him to return to his old life and seek revenge on those who wronged his dog.

John Q uses the trope as well. Denzel Washington’s John Quincy Archibald takes an entire emergency room hostage in order to get his son a heart transplant. I mean Batman’s origin story also sees his parents gunned down and it motivates him to become the Dark Knight. And even more recently, we saw Charles Xavier murdered by X-24 in Logan. His death motivates Wolverine to seek revenge, but it also inspires him to continue on his journey with X-23 and help the young mutants escape across the Canadian border.

As you can see, there isn’t really any evidence for Romano’s claim that the narrative of seeing a female character die on screen “perpetuates toxic attitudes toward women in real life.”

More importantly, the whole notion of the fridging trope started by comic book writer Gail Simone is a complete sham and farce. Characters whether they are male or female or even just animals have been dying in stories since Greek myths. Those deaths obviously bring pain to the people they were close to whether it’s Wonder Woman or Deadpool. It’s because even in real life, the death of a loved one is painful.